Short Term vs Long Term Memory: What You Need to Know 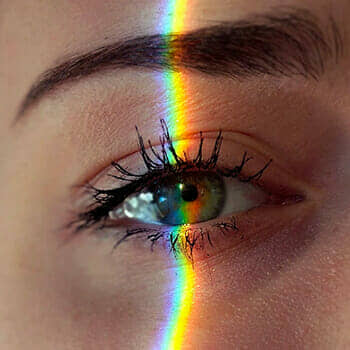 Few things could be simpler to understand than the difference between short term and long term memory.

Check out this simple explanation:

Short term memory holds a small amount of information, often for as little as twenty seconds. That information either enters long term memory or it doesn’t.

That’s the brief answer, and let me frame it for you a slightly different way with some quick examples:

Short term memory involves a very small amount of information remembered for a short period of time. Like when you remember a passcode only for as long as you need it.

Long term memory involves much larger sets of information for longer periods of time. Knowing the names of dozens of states in your country even if you haven’t thought about them for decades is a simple example.

Of course, there’s more to long term vs short term memory, so let’s dig in and discover more.

Both short term and long term memory are about relationships in your mind.

These relationships involve the intersection between:

Everything from pattern recognition to critical thinking emerge from those three characteristics of the mind.

Studies in Long Term Memory and New Research on Short-Term Memory are decent introductions on the fundamentals of these two types of memory. For the latest studies, setting up Google alerts for “memory science” has helped me keep abreast of the latest findings, along with continually talking to memory scientists on the Magnetic Memory Method Podcast.

The Differences Between Long Term and Short Term Memory

Let’s look at each of these in depth.

In short term memory formation, you will typically have only a few seconds to perceive the information. 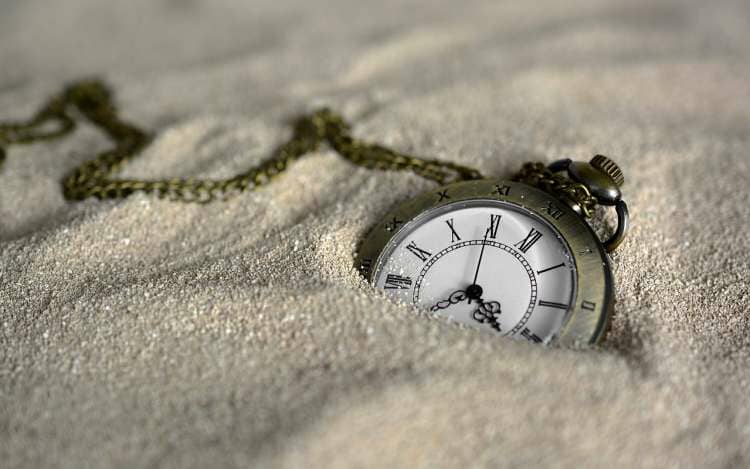 Any time someone gives you their phone number or a passcode, your short term memory is engaged. A simple way to improve your working memory is to play games that require you to hold onto to small amounts of information for short periods of time. There are many memory games that help with this goal.

For long term memory, language learning is a key example of spending a lot of time with information. Bilingualism is known to provide many benefits because of how it exercises long term memory.

The Amount Of Information

Short term memory involves small amounts of information, typically about as long as a password or phone number.

However, memory athletes have pushed the limits. For example, three time world memory champion Alex Mullen has broken records by memorizing an entire deck of cards in under twenty seconds. 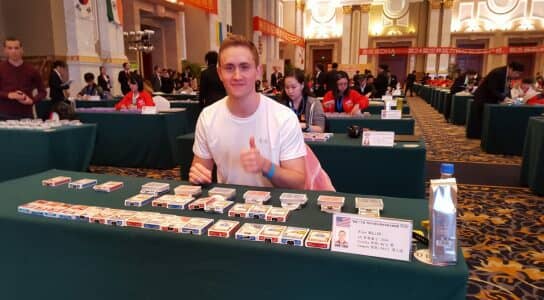 Long term memory involves much more information. If you’ve ever seen someone recite an entire story from memory, you’ve seen it at work. Likewise, people who memorize speeches are displaying how long term memory relates to large amounts of information.

Sometimes the clarity of your recall is astonishingly long. But even more surprising is when you remember selectively. In other words, you leave out certain parts only to have them suddenly flash into your mind after the fact.

For example, sometimes you tell someone a story and miss a few details. A few seconds later, you say, “Oh, I forgot to tell you this important part.”

The reason you suddenly remember those missing details has to do with context dependent memory. No one knows exactly why an entire memory doesn’t come back properly the first time, but context does trigger more of our memories once we start recalling them. It’s a way of experiencing memory durability from a different angle.

So much of what we know about memory comes not from studying healthy people. Often we learn about memory by studying the memory of people with a variety of issues.

As reported in Studies in Long Term Memory, he found that amnesiacs struggle in particular with new material related to verbal memory. This is because the entrance of information into long term memory suffers from more interference.

Incidents of interference possibly increases because the capacity of short-term memory is already limited in healthy individuals. No matter how mentally sharp you are, your short term memory is already easy to distract. When you get disrupted, the amount of time you spend with the information you want to remember is lessened and the quality of that time will not be as good.

This fact means that even though your long term memory seems limitless and is generally more stable and enduring, the benefit of spending time with information does not matter if you cannot get it into either your short or long term memory.

Another characteristic of long term memory we need to consider is repetition. Even the most robust information will require use in order to remain consolidated in your brain. So let’s look at the role of repetition next.

Ultimately, short term memory lets you juggle small sets of information for a short period of time. You can hold a telephone number for a short while without having to repeat it over and over again.

In fact, if you use rote repetition with a phone number, you’ll probably wind up placing it in long term memory.

The problem with long term memory is that no one knows exactly how many times you have to repeat something in order to recall it over time. But we do know that we can avoid rote and repeat information in ways that are much more engaging.

For example, if you use memory techniques, you can reduce the amount of needed repetition. And the repetition you do perform will be much more interesting thanks to how the techniques work.

You can also increase your expertise by reading multiple books on a topic in depth. Simply reading more will increase the elaborative rehearsal needed for strong and enduring memories.

But the exact amount of time you need to repeat something is simply not known. We only know it goes down relative to the depth of your experience with a specific kind of information.

But even though they are distinct concepts, they are related.

Working memory is like your mental workspace – kind of like the desktop on your computer. It allows you to temporarily store and manipulate information. 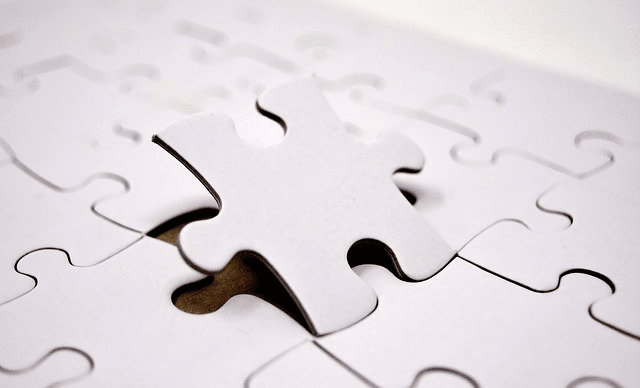 Long term memory is like the folders you use to later clear up your desktop and access the information you decided to keep later on.

Ultimately, it’s easy to be confused by these different terms. But as a general rule of thumb, scientists use different terms to distinguish them. They’re not the same and these terms help us talk about the specific differences, even though they all ultimately fall under the rubric of “memory” at the end of the day.

For this reason, it doesn’t make sense to think of working memory vs short term memory. They work together.

There are many ways to improve your memory.

The best ways always involve some kind of goal.

My recommendation is to learn a variety of memory techniques, including:

These are all modern variations on ancient memory techniques. They exercise your short term and long term memory at the same time for all the reasons discussed above.

The simplest activity is to memorize names. When I give demonstrations in the community, I get the short term exercise. When I later run into those same people, I draw upon my long term memory. 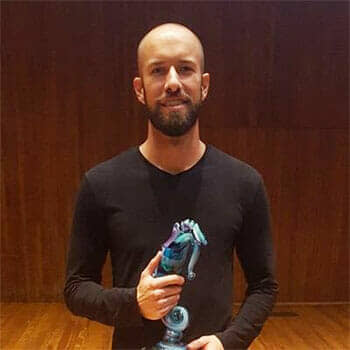 As 2018 and 2022 USA Memory Champion John Graham has shown in his TV spots, it’s easy to add numbers to any name you’ve memorized as well.

And when you use mnemonic images in the ways I teach, you’ll draw upon your autobiographical memory in ways that are personally rewarding and fun.

You can also practice memorizing future events. This will exercise your prospective memory both immediately and over time. Because numbers like the exact day and hour on a calendar are involved, you have a small set of information that needs to be recalled in the future.

This kind of exercise provides the best of all possible worlds – and you’ll be on time too.

Now that you’ve discovered the critical differences between these two forms of memory, you might be wondering what to do next.

How about becoming a memory master yourself?

I introduced you to a few people like Alex Mullen and John Graham. You can develop memory skills just as profound.

If you’d like that, please grab my FREE Memory Improvement Kit:

It will help you remember everything on this page, and much more.

Even better, it will exercise all the levels of your memory in ways that are easy, fun, effective and efficient.

The ultimate trick to memory improvement is to treat your practice sessions like going to the gym. The more you use your muscles, the stronger they’ll get and the longer they’ll last.

I don’t know about you, but I want both my short term and long term memory skills to be strong for the rest of my life.

Are you ready to dig deeper into these topics and experience incredible short and long term memory skills yourself?