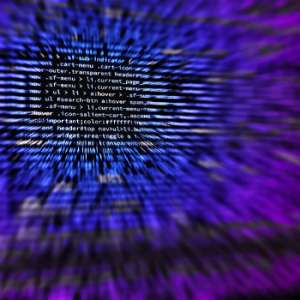 If you want to learn really fast, these are the memory hacks you want to use. They are by far the most exciting, next level memory tips you’ve ever discovered.

And I promise you that if you read this article all the way through, you will be able to absolutely crush any exam, learn any language faster and never forget a name again.

These tactics helped me during a time when I was so frustrated by what so many “memory experts” were offering.

See, a lot of them are memory competitors.

They use memory techniques to win competitions. Then they instantly forget the numbers, vocabulary and names they memorized.

Not useful for lifelong learning!

Then there are the scientists (or journalists pretending to write scientifically).

Memory tips like “take a nap” and “use repetition” aren’t actually “hacks.”

Sure, those things do work. A little.

But if you’re struggling with small memory problems…

Or even big ones…

The standard advice simply won’t do.

The memory hacks you need will be science-based and help you delve into the vast miracle that is the human mind.

But they’re not going to be helpful if they’re written by people who don’t use memory techniques for long term retention.

So are you ready for a memory hack “manifesto” loaded with techniques that will actually get you results?

As you go through this list, please understand that there is no special order here.

Each and every one of the memory improvement tactics you’re about to discover is useful.

And you can use some of them in combination for maximum results.

When you have to learn something in a rush, the worst thing you can do is sit there and try and force it into your head.

Although some rote repetition can be a good thing, this is better:

Take lots of breaks, even if you’re in a rush.

This is called the spacing effect and it is powerful.

To give you a simple example, I didn’t have much time when I memorized the speech I gave at a TEDx event.

But in the limited time I had, I focused on 2-3 sentences at a time using a technique called the Memory Palace that you’ll learn about in a minute.

After about 5 minutes of focusing on those sentences, I pulled back and did something else. 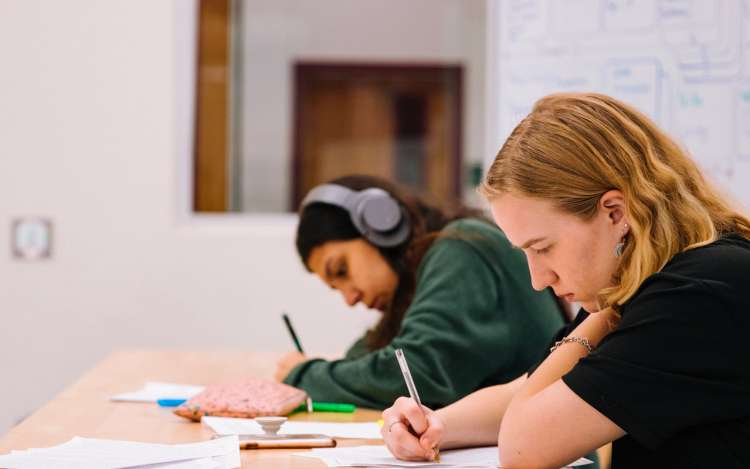 Did you know that there are over 20 memory techniques to choose from?

You don’t have to use them all, but spending just a little time picking up a few will revolutionize your memory quickly.

If you want to go for the ultimate technique immediately, learn how to use a Memory Palace.

You literally think about locations you’re familiar with and pair them with information you need to remember using visualization tactics.

Tony Buzan says in Mind Map Mastery that he gave up on the mind map as a memory hack decades ago.

I think this was premature.

For one thing, mind maps can readily be used as a type of Memory Palace.

But merely by creating them, ideally with multiple colors, you give yourself a shot at experiencing the benefits of active recall. 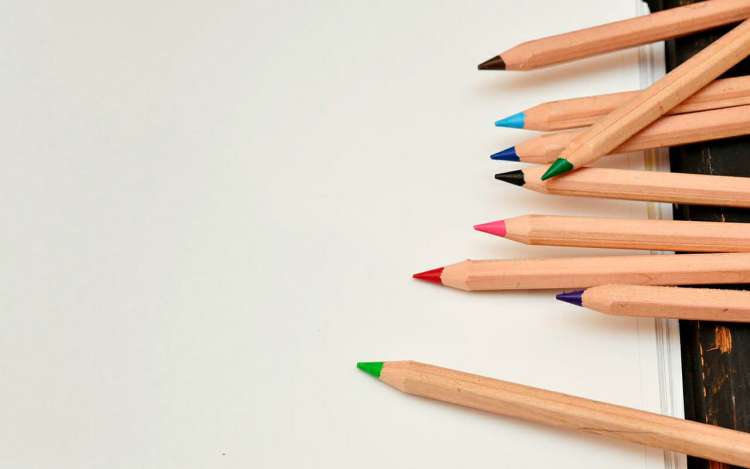 Using multiple colors on your mind maps will increase your focus and make their content more memorable.

This means that you’ll remember what you’ve mind mapped better because you personalized the information. And you’ve engaged with it in a way that involves novelty and variety.

Both of those things are so powerful, they deserve a discussion on their own.

One of my most used memory hacks during university was studying in multiple locations.

I literally went out of my way to study in as many of Toronto’s libraries as I could. Just as often, I would visit new cafes or even study in parks I’d never seen before. I would ride my bike from place to place, which also had the benefit of giving me breaks.

(It’s really hard to cram when you’re on the road, but very easy to reflect on what you’ve studied. Thinking about the material forms memories quicker.)

Why does including a variety of new locations for learning help with memory formation?

Scientists believe it has to do with how it causes the brain to increase levels of dopamine and noradrenaline. These are all important chemicals when it comes to forming new memories.

Moving around is fun and easy too. It also makes you a more interesting person.

Five: Optimize How You Use Flashcards

Sometimes people think I’m all about the Memory Palace technique and totally against things like Anki and flashcards.

Such statements couldn’t be further from the truth.

Although I don’t use spaced repetition software often, when I do, I enhance it by using the principles we’ve already discussed: 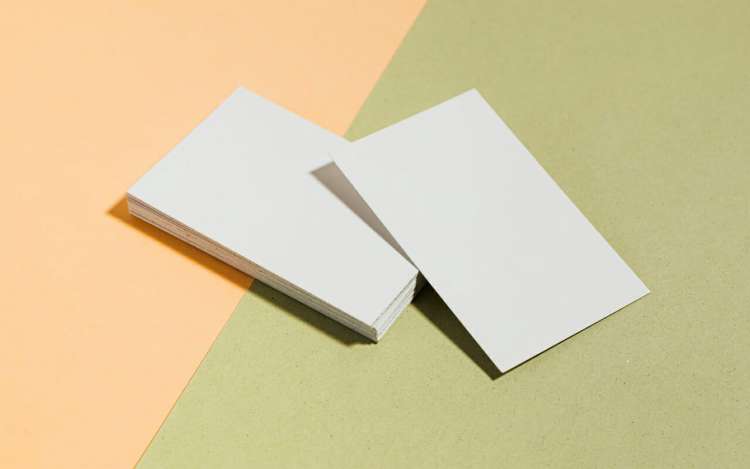 It’s very simple to draw your own flashcards and photograph them, for example. You can also align your cards with your Memory Palaces using the technique I teach in how to memorize a textbook.

As for Anki, I limit my exposure to all apps as part of avoiding digital amnesia.

One problem a lot of people struggling with memory face comes down to articulation. Their tongues get tied or they lose their train of thought.

By spending a bit of time not just passively reading stories, but deeply internalizing their plot points, you’ll hack your memory and improve it fast.

One of the best hacks is to simply have little memory projects on the go all the time.

For example, you can:

The Biggest & Best Memory Hack Of Them All

If you like what you’ve read so far, let me encourage you to go deeper.

The biggest memory hack of them all is this:

Decide to become a master of your memory.

What do I mean by that?

Basically, it means get into memory training and stick with it.Because the truth is there is no short term memory hack that’s going to last forever.

You can’t go to the gym once in a while and expect your biceps to grow.

And if you’d like to learn the most powerful technique for making your memory not only improve, but flourish so you can learn languages, concentrate better and stop forgetting things, grab my FREE Memory Improvement Kit now:

It will help you start the path to memory mastery that lasts.

That way, you won’t need hacks any more.

You’ll be the one everyone goes to for help.