What Is Context Dependent Memory? Your Complete Guide 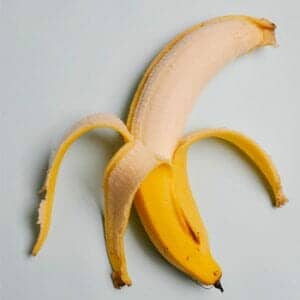 In Grade 12, I used to believe in a myth about context dependent memory.

Here’s what I did the entire year leading up to the final exams:

I would eat bananas while studying and then eat one shortly before sitting for each exam.

I’m not sure where I got the idea, but I used to watch a lot of science programs and read the encyclopedia for fun.

And one thing that convinced me that the myth was true was my success.

Banana year was the first year I ever got an A on any exam!

But did this “hacking” of my biological state by eating bananas really help as much as it seems?

What Is Context Dependent Memory?

To put it as simply as possible, context dependent memory is the idea that your memory is better when specific environments or cues are present when you need to remember something.

When it comes to mnemonic strategies like the Memory Palace technique, we rely upon using our imaginations to rebuild contexts that help us remember more.

But as with many topics in memory science, the exact definition of context dependent memory is fairly complex.

First of all, a lot depends on what species we’re talking about and where they are in the world.

For example, crabs learn about danger that occurs in specific environmental contexts. When a crab revisits a risky area it has encountered before or sees something like a predator for a second time, their memory will remind them of potential trouble and shape their behavior.

Looked at in this way, context dependent memory is dynamic and reactive. Or as Almut Hupbach puts it, “Memories are automatically reactivated when subjects return to an original learning context.”

Another term for this kind of learning and recall is “environmental context-dependent memory,” because the cues are coming from the environment. 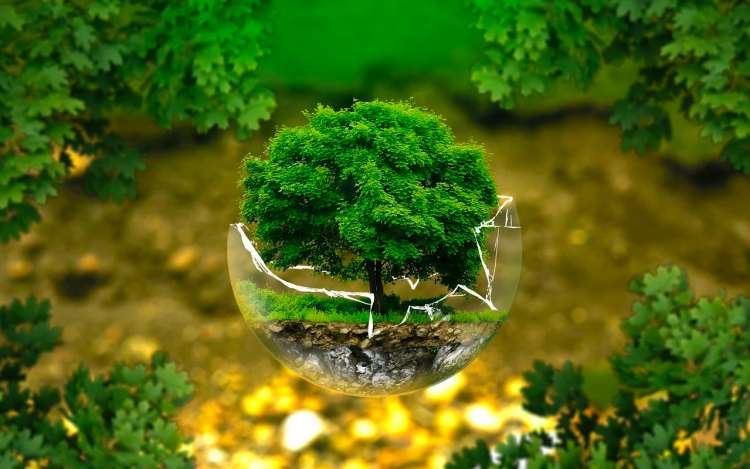 But the idea that I could “automatically reactivate” more of what I’d studied by eating bananas at particular intervals?

There’s no proof of what is often called state dependent learning. When I ran this experiment, I was literally trying to make the chemical state of my body during studying and taking the exam the same.

A recent study that tried to reproduce a similar effect with chewing gum failed to show any measurable context dependent retrieval.

That said, if you are tired while studying, you might remember your exhaustion while taking the exam. This negative memory could drag your mood down, creating a negative effect that definitely involves your physical state.

Why does any of this matter?

For one thing, you now know there’s a difference between how the environment might cue things you’ve learned in the past.

Actors use context dependent cues all the time, as do dancers to help them learn choreography. Environment comes up a lot in procedural memory studies too.

You also know that your state matters. Although eating certain foods or chewing gum while studying and taking exams has not been proven to help, taking care of your sleep and physical fitness has.

You can also use parts of the environments you study in to create cues in the future. Or, you can use context to help you stop losing things.

With these points in mind, let’s look at some examples.

One simple way to see how your brain remembers things based on context, is to think about aspects of your life such as size and distance.

For example, imagine you’re walking and find yourself at the bottom of a hill. Your brain will take the steepness of the hill and how far up you can see as cues. It will then estimate approximately how long it will take for you to climb it and how much energy you’ll need to spend.

There’s just no way for your brain to do this without relying upon your previous memories of other hills you’ve climbed.

For another example, take language learning. As you learn more words and phrases, you develop a basis for comparison. If you learn that “gerade” in German means “directly” and later learn that it also means “just,” the context of the earlier memory helps you learn the new fact faster.

However, contextual cues are not always helpful. Studies have shown that stress can cause memory loss. To take proving this point to the extreme, one research project had skydivers try to learn new things during freefall.

Surprise, surprise. The adrenaline and stress of falling from an airplane overwhelms your contextual ability to learn so much that it’s very difficult to learn anything at all while skydiving. 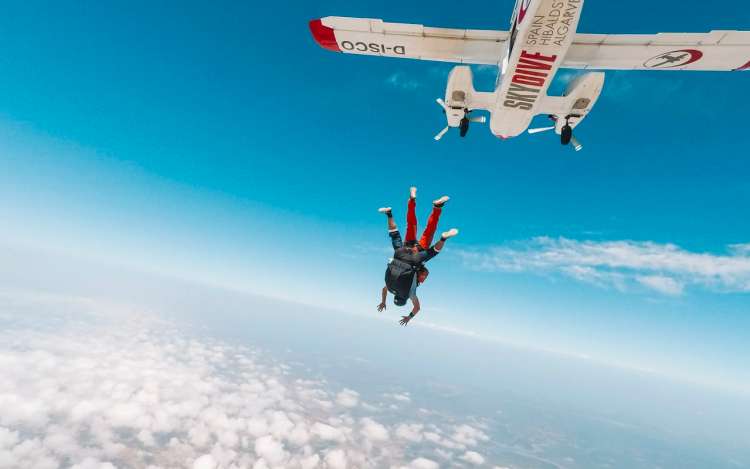 All learning depends on context. As we’ve seen, there are always at least these three types of context involved in your life at all times:

A fourth category might be time. This is where you might want to learn about prospective memory so you can control the quality of your future better.

The trick is to manage as much of every level of context as possible. If you can make context predictable, you can make it reliable.

This level of reliability is a lot of what we focus on in the Magnetic Memory Method Masterclass.

Other ways to improve your context might involve some guided visualization or concentration meditation to increase your focus.

If you’ve ever lost your glasses or your wallet, you might have tried to retrace your steps. This strategy tries to use a specific path through the environment as a “cue” to “trigger” your memory.

We seek a lot of physical cues too. For example, when trying to remember things, people will often drum their fingers on the table, scratch their head or rub their chin.

One major strategy is to try and build stronger connections before you need to remember something. That makes it harder to forget. 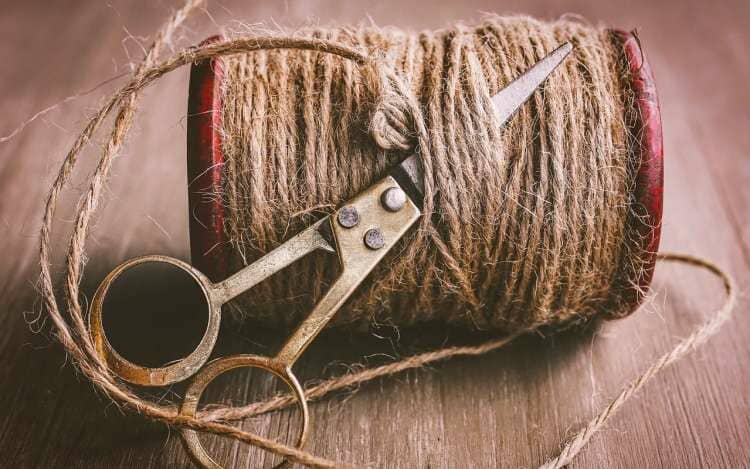 For example,the next time you need scissors, instead of reaching the kitchen and forgetting what you went there to retrieve, next time, try making a fist when you leave the living room or your home office. You can even say “scissors” out loud as you make the fist to create a stronger cue.

When it comes to your autobiographical memory, having more conversations is a great way to increase context dependent memory. Then, if you forget certain details, you can ask the person you were speaking with to help you retrieve certain details.

Journaling can also serve this function too, but obviously combining journaling with discussion will have an even better effect for learning faster.

The masters of making context dependent cues are indigineous peoples.

For example, Tyson Yunkaporta shared with us many details of how Aboriginal people “offload” things they need to remember onto the environment through Songlines and objects like the Lukhasa.

In his book, Sand Talk, Yunkaporta also talks about using your hand to cue various memories, particular in contexts like debates or serious cultural discussions.

You can also learn more about how prehistoric people created many context dependent cues in Lynne Kelly’s The Memory Code.

I also talk about how I do this using Mind Maps in my Memory Palace Habits video:

I feel a bit like an “urban primitive” operating in this way, but the fact is that using your external environment to leave cues that remind you of what you need to do simply works.

As we’ve seen, some context dependent memory happens to us automatically.

You might not be a crab, but if you’re walking alone and night and come across a dark alley, probably your memory is going to trigger a response that tells you to hurry along. Even if you’ve only seen scary episodes on TV, the environment will cue your memory to think about danger.

“Automatic remembering” in this manner extends to just about everything in our lives, including our cultural attitudes. In fact, one study has shown that how well we pay attention to our own culture is affected by how context shapes memory.

This is why learning about other cultures is so important – it expands our own context and gives us more space for reflection. As a result, we can make better decisions and lead better and more generous lives.

In other cases, we can use the concept of context dependent learning to choose better environments. Since we know that stress can interrupt our memory, we can select calmer locations for reading.

And we can avoid strange myths about eating bananas. It sounds like a small thing, but I probably could have done even better on my exams by saving the time on peeling bananas and studying just a little bit more.

Then again, bananas are pretty healthy and they taste great too.

So what do you say? Do you feel that you understand context dependent memory better now?

Share any questions, examples or comments you have and get out there any make your context great!