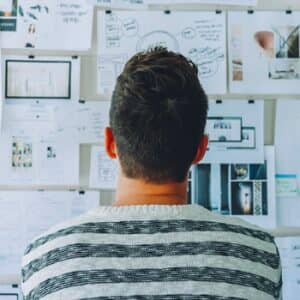 If you’re wondering why critical thinking is important, you might be tired of the same old explanations.

It makes you sound smarter…

Well, yes. All of those things are true.

But most posts only scratch the surface.

On this page, we’re going to go much deeper into the topic.

And we’re going to use critical thinking to do it.

What Is Critical Thinking?

Once you have those two things in place, you can make better decisions. Predictably.

But a number of skills have to be in place before you can rely on this ability. You need:

Historically, we can look to thinkers like Confucius and Plato. They looked not only at how individuals think, but tried to balance each self against entire societies. 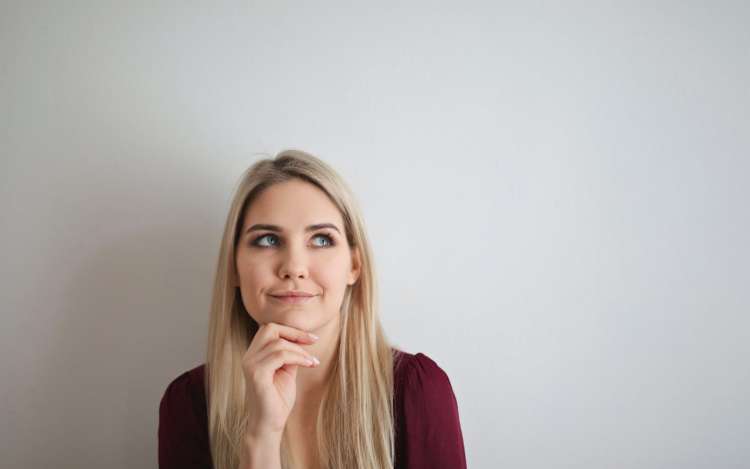 A true critical thinker is not trapped in his or her own mind, after all. They’re able to see the big picture and realize that individual minds are not merely influenced by other minds. They are constructed by them.

According to Jonathan Haber in Critical Thinking, Aristotle is the first great critical thinker because he categorized and organized his thoughts about the world in the context of what others thought.

In this vein, Aristotle worked on biology, politics, drama, logic and rhetoric. These categories still serve as what Haber calls “the building blocks of education.”

Why Is Critical Thinking Important?

So if you want to know why critical thinking is important, it really boils down to exactly Haber’s point:

Because we have learned to think critically, we have those building blocks. We’re able to educate ourselves and others so that societies around the world can experience progress. 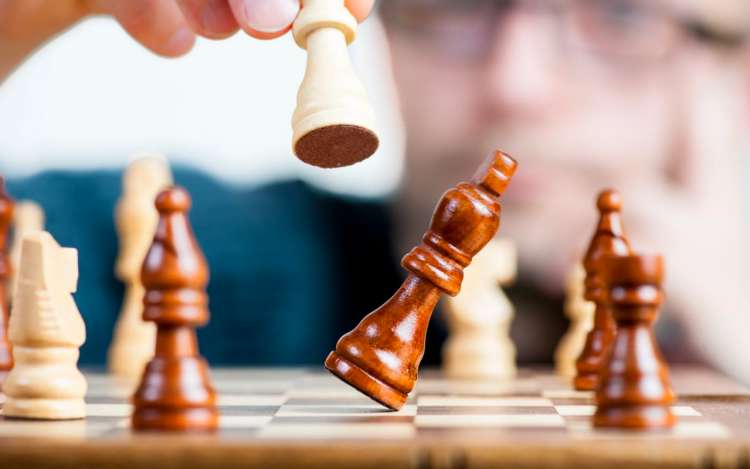 Another way to look at it is like this:

When humans weren’t capable of thinking very well, we suffered a lot more. But as our thinking abilities have grown, our suffering has decreased. Stephen Pinker is one of many thinkers who have demonstrated the validity of this point in books like Enlightenment Now.

But we’re still just scratching the surface. Let’s look at some more reasons:

A lot of human history has involved guessing. People literally had know way of knowing what the weather would be like tomorrow, let alone make predictions about the stock market that could make them rich.

In today’s world, we learn to think probabilistically from a very young age. It’s a common part of mental strength that helps us avoid leading ourselves into traps.

I’m talking about traps like golden handcuffs, or its alternative, slave’s luck. These are contemporary terms for the old phrase “selling your soul to the devil.”

Because more and more people use critical thinking to see how employers trap them with false incentives and can use research to avoid miserable jobs, the world gets better.

The more people think through the probabilities of future happiness, the better everything gets for everyone.

And it’s not just about the future. Reflective thinking helps you tap into your past for important context. 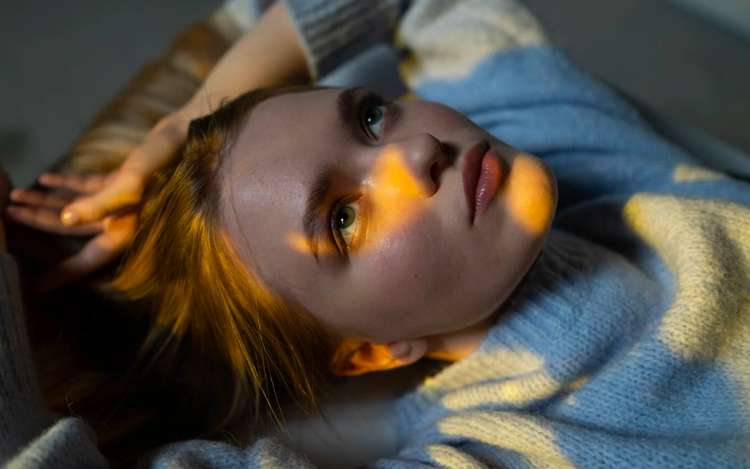 Context is important for our next point:

Would you agree that eating a ripe orange is better than eating a rotten one?

If you just said, “yes,” that’s because you know how to compare and contrast two different things.

Critical thinking relies on this all the time for much more consequential issues in life. But this simple example demonstrates the importance of distinguishing between things. 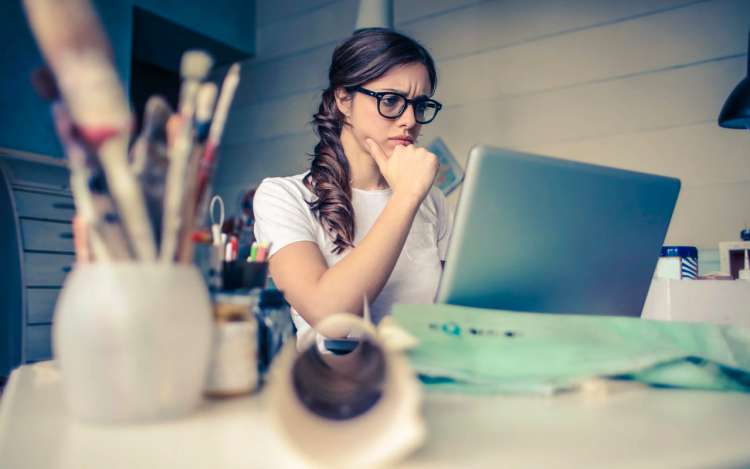 There’s a reason that he starts this problem solving model with identifying the central issue. That’s because we need to be able to define things in order to make effective decisions.

And once we can define things, we need to be able to compare and contrast various definitions.

Have you heard of “analysis paralysis”?

This criticism is valid because true critical thinkers must take action once they’ve decided what to do.

If you don’t take action, you rob yourself of data. You cannot analyse results you haven’t produced, which prevents you from thinking at all.

Everyone has the cognitive capacity to take action once they’ve made a decision. So if you’re getting stuck, try these critical thinking exercises.

Remember when I said at the beginning we were going to use critical thinking itself in this post?

We’re going to use it now because I was tempted to raise this point and define it very simply as our ability to think about thinking. According to Julianna Benson in Metacognition, we have to go beyond “cognition about cognition” as the definition of this term.

Metacognition is definitely that, but it also involves:

This is why critical thinking skills are important. We can’t rely on simplicity to get ahead in life. We need to dig deeper into complexity.

Nothing new about that.

For example, critical thinking practices blended with meditation have been around for a long time. Advaita Vedanta, Chan and Zen use various means of helping you perceive your thoughts and maintain the ability to monitor them without interruption.

Developing these abilities lead to better pattern recognition, which can help you learn a language faster.

It can also help you avoid the “groupthink” issues researchers have proven come from poor learning techniques like rote learning.

One simple technique can use to start practicing metacognition today is covered in Gary Weber’s Evolving Beyond Thought. I discussed its impact on my own life at a TEDx event:

When You’re A Critical Thinker…

We’ve covered a lot today. And we’re not even scratching the surface of what’s available in these critical thinking books and examples.

Indeed, I’ve shown you how to remember critical thinking principles, and memorizing has been scientifically shown to help you reason at a high level even during your senior years.

But you want to know what I feel is the most important and most beneficial reason we all need to be critical thinkers?

Loneliness disappears completely because you have joined a group of people who care about the truth.

This group of exclusive individuals is also always preparing to take action based on the truth.

But if you’re still struggling to develop critical thinking skills, it might be a memory issue.

To fix that, please consider grabbing my free memory improvement kit.  It will help you remember everything we discussed today, and become a person of action.

At the end of the day, action, and taking the right actions consistently is what success is all about.