PAO System: How to Use This Powerful Technique 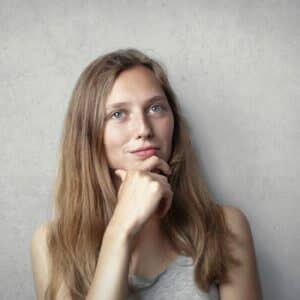 You’ve probably heard that a PAO System is for memorizing numbers, and maybe lists.

It’s actually a lot more powerful than that.

A lot of people don’t know enough about it to understand its raw power.

They also don’t know the different ways you can modify the Person Action Object pattern, or even have multiple versions for different purposes.

And that means they’re missing out on something truly special.

You found this page and we’re taking a deep dive into all things PAO.

What Is The PAO System?

It is a simple way to break linking down into individual units that can interact in memorable ways.

Take these numbers, for example:

They’re not that difficult to memorize, but someone using a PAO system would imagine something like Jack Nicholson throwing burning matches at a bus.

People derive the exact images they use in different ways, and we’ll talk about them in a moment. 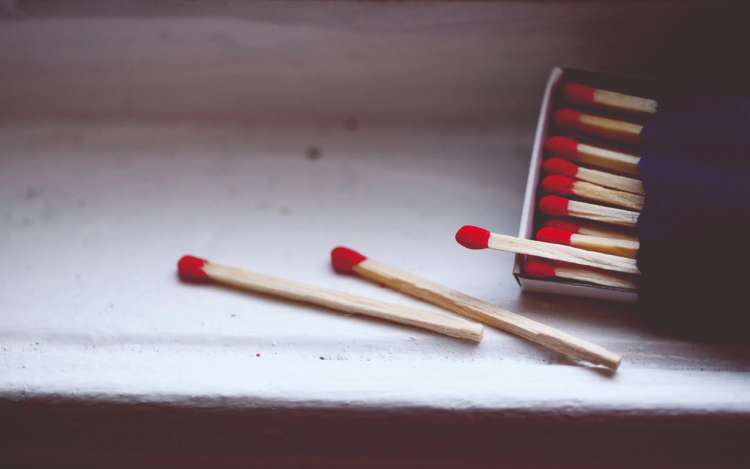 Briefly, 21 is Jack Nicholson for me because in the Major:

From these rules, I assigned the word “nut.” Since Jack Nicholson often plays characters who are completely insane (or “nuts”) he strikes me as perfect for that number.

How the heck did people come up with such an interesting way to approach memory?

The notion of combining or linking information you want to remember to a Person Action Object complex begins much more simply.

The first reference I can find is the Katapayadi system. The oldest available evidence is 683 C.E., but it is almost certainly older than that.

In this alphanumeric system, we see what is probably the first detailed basis for transforming numbers into words. 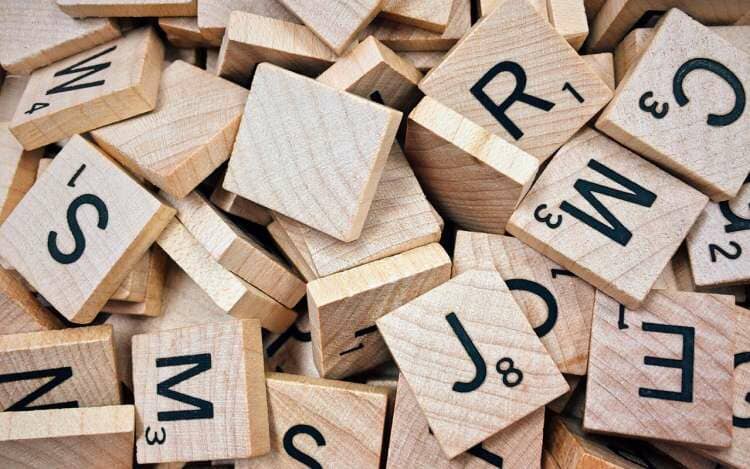 What kinds of words?

Later, you see this arrangement built out with great sophistication in the works of Giordano Bruno, especially On the Shadows of the Ideas.

I’m not entirely sure, but I think Bruno chose to include Hebrew letters in his memory system because of the gematria. In this system, each Hebrew letter is classified so that it also represents a number.

And since almost every Hebrew letter represents an animal, you pretty much have either a person or object in each letter along with the number. This approach is likely also the origin of what used to be called a “bestiary,” and on that Lynne Kelly is really the expert.

How does all this work?

Well, changing numbers into associations that do things allows the person using memory techniques to compress much more information into far fewer images.

However, not everyone goes for fewer images. Many people assign three associations for each 2-digit pair. For example:

In this case, 0 =2 and 1 = T, leading me to choose an anthropologist for the person, creating suds as the action and soap as the object. 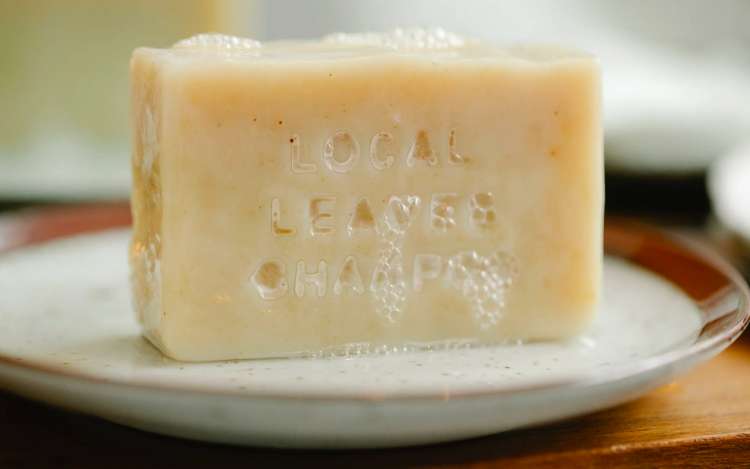 I’ll show you how to simplify all of this later so you need only one image, but let’s look a bit deeper at some history and technical matters based on the general principles we’ve discussed so far.

Two other systems to know about are the Major Method and the Dominic System.

Dominic O’Brien came up with his variation to compete in memory competitions.

Technically speaking there is no such thing as a Dominic System PAO – at least not to my knowledge. This is because the Dominic System reduces a PAO down to a PA system. It’s been refined down to Persons and Actions.

The Major, much like the katapayadi, lets you create any number of words from numbers. So you can have:

It’s much more flexible and I strongly recommend using the Major so that you can come up with many more words for your PAO list.

There are other systems you can explore, such as the Ben System and the Shadow.

(For more on the Shadow, check out my conversations with Braden Adams.) 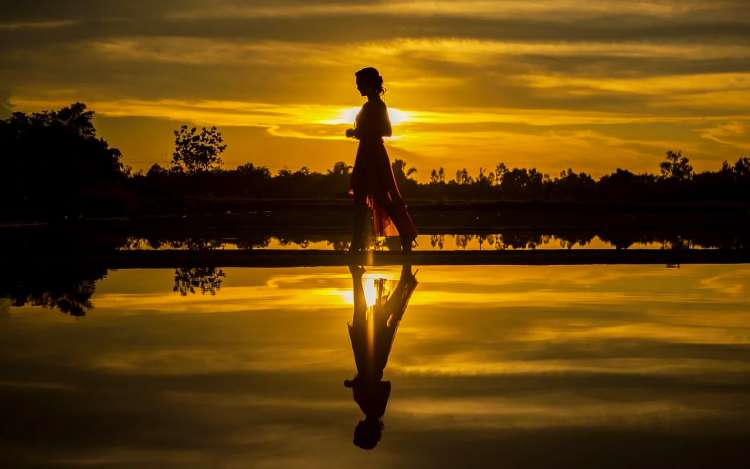 The Shadow is a very powerful and much more robust version of a PAO system, especially for playing cards.

How To Use The PAO System

There are many ways to use a PAO system. You can use it to:

One way that people use the PAO system for numbers is very formal. They will always approach numbers in 3 sets of 2 pairs and then use their person action object in order.

Using my system, the images here would be:

A viper (Cobra Commander) rams a nun (or Jack Nicholson).

Then, when memorizing the next set of digits, I can have the final object interact with the next set. 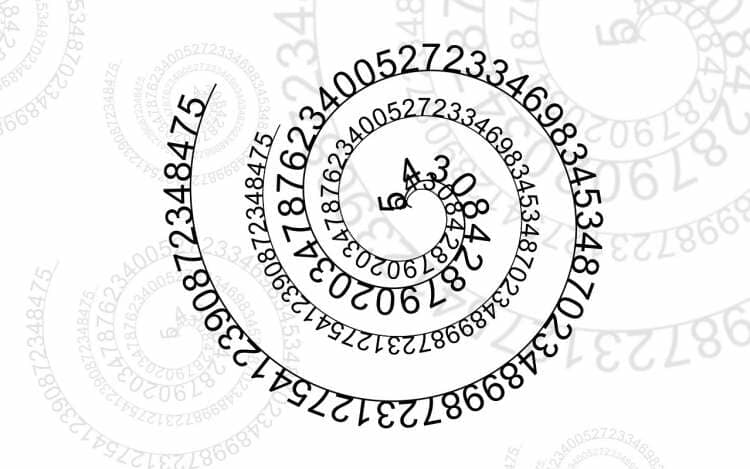 In this way, you can either have short vignettes or much longer narrative sequences.

The first step is to choose how you’re going to approach PAO memory systems so that success is guaranteed.

Again, for most people, I suggest learning the Major System. It helps reduce the arbitrariness of the associations in a way that other systems do not.

But you’re also free to simply assign people, objects and actions to numbers without any special reason. If you have synesthesia, you might have some deeply intuitive choices that come to mind based on that aspect of how your mind words.

Assuming you’re like most of us and you go with the Major, realize that the limited number of words you can choose from is actually a good thing.

A lot of memory systems work so well because limits are productive, not restrictive. They just don’t always seem that way at first glance.

It might also be helpful to realize that a PAO list is really just a variation on the pegword method. I’ve shared the basis for my entire list there if you want to take a look.

Or you can look up various number dictionaries for ideas. Bruno Furst created a really interesting one.

But should you really look the words up?

But the results will really start to flow when you personalize each and every assignment you make for a full 00-99 PAO. 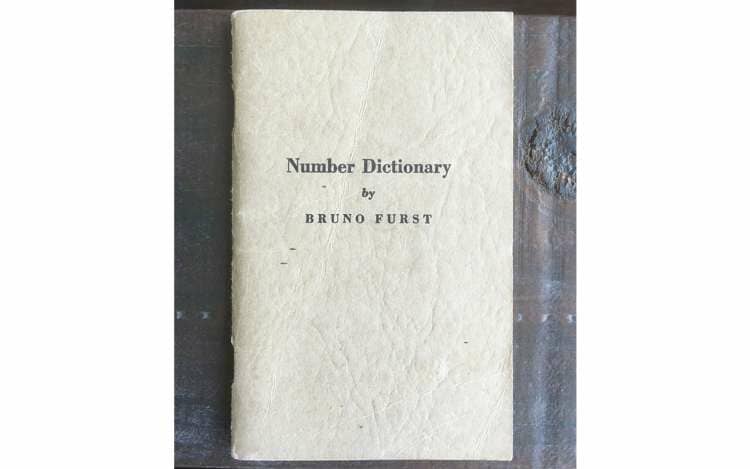 Examples From My “Magnetic” PAO

For many years I got along just fine with just the Major System.

But then I competed with Dave Farrow and realized how slow I was using the Major to memorize cards.

Later, Florian Delle made me realize that you can actually “compress” each assignment in a way that lets make each one a Person that is both an action and an object.

But after speaking with him, I upgraded it to a character in a movie who uses a blowtorch. Fire because a person who uses an object to burn things.

To repeat: The person is the object that takes an action.

This made everything so much faster!

36 used to be a box of matches for me, based on the Major System.

It’s still “match,” but now it’s Mike Tyson in a boxing match. Tyson is the person, boxing is the action and his gloves are the object.

In this way, when I want to memorize a number like 8436, I just have to imagine the blowtorch character from Missing in Action 2 setting Mike Tyson on fire.

This works the same way when memorizing playing cards that have been assigned numbers or memorizing Chinese tones or verse numbers in scripture.

And the best part?

If you take a moment to number your stations in a Memory Palace, you instantly have an image to interact with in each and every memory space you use.

I don’t use that approach particularly often, but it has come in handy many times as an organizational tool.

A Fun Way To Practice A PAO

Here’s an exercise from the Magnetic Memory Method Masterclass:

Once you have all your figures worked out, get some index cards. Starting with 00-99, fill them all out.

Then, shuffle them up.

If you come across a 42, name out the figure you chose.

Once you’re able to name the associations relatively quickly, you can then start practicing memorizing them in order.

I would suggest starting small, such as with three, two-digit pairs. As you go, place the associations in a Memory Palace so you have a point of reference. 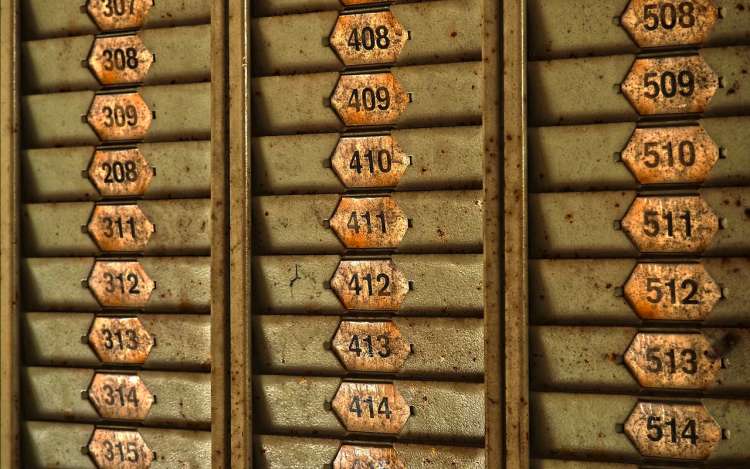 Make The PAO System Your Own

At the end of the day, developing your own PAO System is a highly personal journey.

Although it will undoubtedly share similarities with others, it will still work best when it’s unique to you.

For example, both Ron White and I share William Shatner as an image. But the exact way we use the association differs.

It’s the Major System that causes us to land at the same choice, but after that, you can refer to any particular Star Trek episode or movie, and even several of them, depending on what you’re memorizing.

Again, a rigid PAO approach strikes me as unlimited. I like it to be flexible and give me more options.

When I’ve struggled to come up with associations when learning a language, I always stop. I ask myself what the numbers would be for the word I’m struggling with.

For example, there’s a word in German: faseln. It means to “spout off.”

William Shatner as James T. Kirk with his phaser set to stun. “Eln” would be 52, which is a lion in my PAO system. 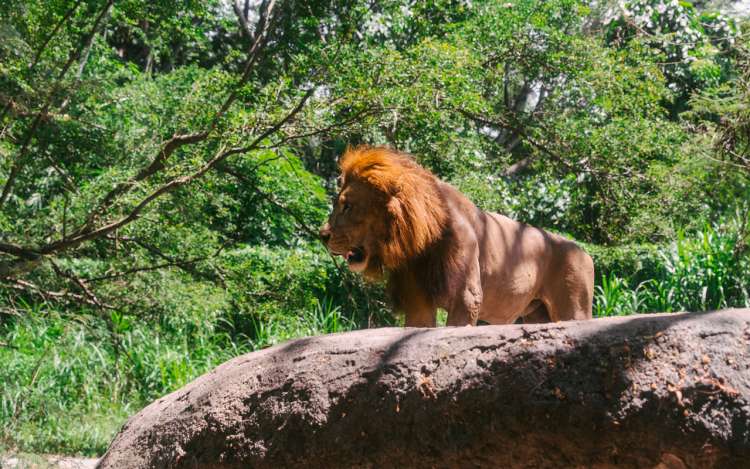 I use a “lion” for 52. But instead of relying on the generic concept, I push it further to a specific lion: The MGM lion. For your 00-99 PAO, it might be the cowardly lion from the Wizard of Oz or one of the characters from The Lion King.

But not just any lion. It’s the MGM lion so that the image is vibrant and familiar, not generic.

And imagining Captain Kirk using a phaser on the MGM lion because the lion was “spouting off” a bunch of drivel made it fast, fun and easy to memorize the sound and meaning of that word.

It’s the personalization that makes it work, and the science of active recall shows us the how and why.

Are you ready to develop one of the most powerful memory systems available to you?

12 Responses to " PAO System: How to Use This Powerful Technique "