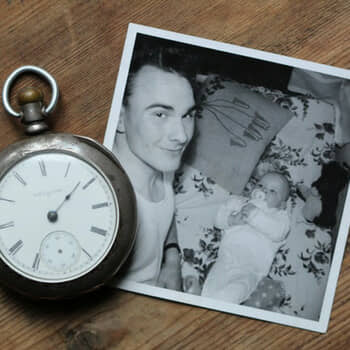 I have come to this area a hundred times before.
Yet, I’m lost in this maze of streets now.
Where’s my schoolmate’s house?
Wait, schoolmate, or was she my colleague at work?

That’s your long-term memory acting up!

So, what causes long-term memory loss? What are its symptoms? And, how do you treat or prevent it?

In this article, I’ll tell you all about long-term memory loss, how to identify it, and its treatment. I’ll also show you a powerful, magnetic way to improve your memory so it stays intact even as you age!

Let’s start with a quick look at long-term memory.

What is Long-Term Memory?

Long-term memory is how your brain – over many years – encodes and remembers events, facts, and how to do things. For example, your high school teacher’s name, the route to the house you stayed in 20 years ago, and so on. 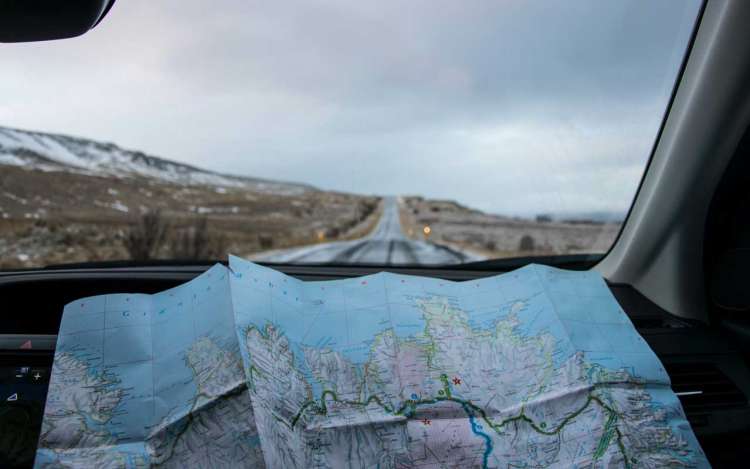 How is it different from short-term memory?

Short-term memory (or working memory) is how your brain stores things temporarily — a grocery list, or what you had for lunch today.

The more you recall memories, the better they get consolidated into permanent, long-term memories.

So, how are these memories stored in the brain?

The hippocampus brain region is responsible for the consolidation of info from short-term to long-term memory.

And, your long-term memory is associated with the prefrontal cortex, cerebrum, frontal lobe, and medial temporal lobe.

Now for a deep-dive into all things related to long-term memory loss!

What is Long-Term Memory Loss? 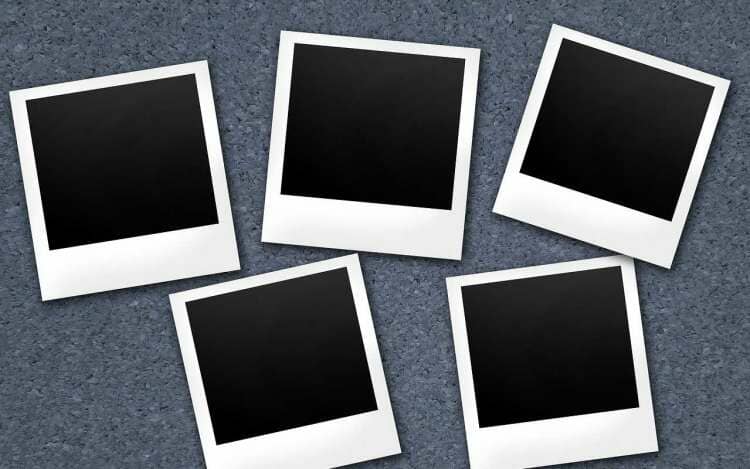 Is long-term memory loss the same as dementia?

No. Long-term memory impairment isn’t the same as dementia.

According to the Alzheimer’s Association, dementia is an umbrella term for “diseases and conditions characterized by a decline in memory, language, problem-solving, and other thinking skills.” It could affect your ability to perform daily chores.

There are many types of dementia:

Lewy body dementia: This is an umbrella term for Dementia with Lewy Bodies (DLB) and Parkinson’s disease dementia — both characterized by abnormal deposits of the alpha-synuclein protein in the brain.

It usually sets in after the age of 50. Dementia symptoms are episodic loss of long-term memory, movement problems, and decision-making difficulties.

Frontotemporal dementia: This dementia is caused by progressive degeneration of the frontal and temporal lobe of the brain. It usually starts with behavior changes, and could eventually lead to severe memory impairment.

Vascular dementia: This is caused by reduced blood flow to the brain due to stroke or any other vascular brain damage. It causes progressive memory impairment and affects your attention and problem-solving abilities.

Also, note that dementia is often confused with cognitive impairment conditions like amnesia.

People with amnesia find it tough to form new memories. Others are unable to recall facts or past experiences. The two main types of amnesia are anterograde amnesia (characterized by short-term memory loss), and retrograde amnesia (inability to recall long-term memories that happened before developing amnesia). 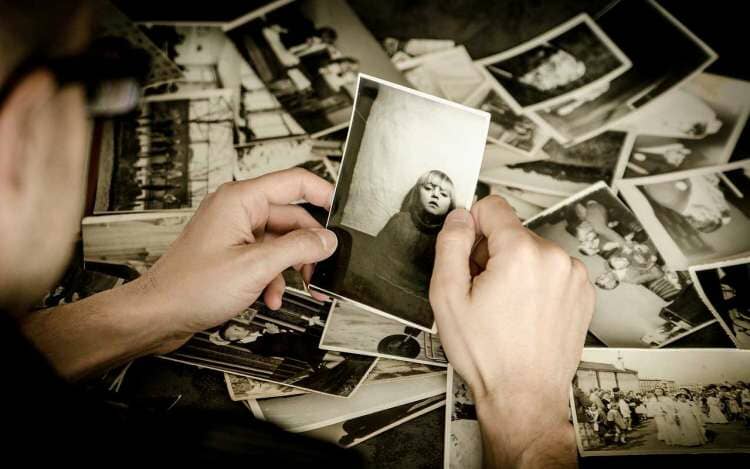 You’d be able to remember incidents from 15 years ago when you experience short-term memory loss, but you’d forget details of what happened 15 minutes ago.

Your doctor would start with a medical history. This may be followed by cognitive function tests, blood tests, MRI or CT scans, or cerebral angiography.

How do you prevent short-term memory loss?

The main symptom of long-term memory impairment is forgetfulness of important things or events that happened earlier in your life.

Here are some examples:

Let’s also look at some causes.

Long-term memory problems could occur due to several reasons: 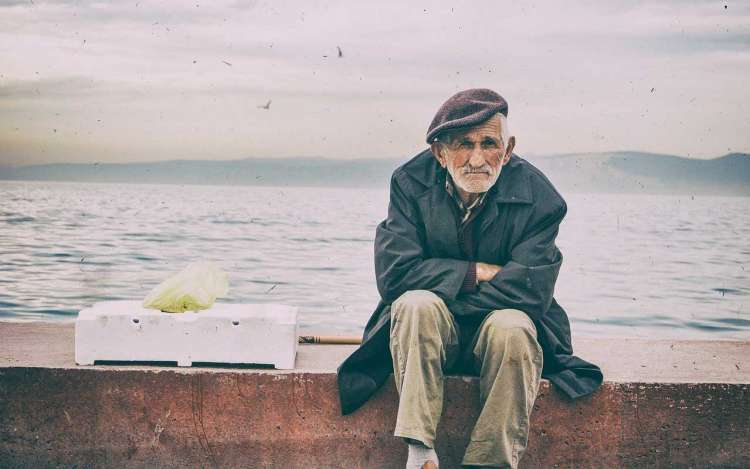 You may also wonder:

Does aging lead to memory loss?

Yes, your long-term memory can get weaker as you get older. So, occasional forgetfulness – or memory lapses like forgetting your new neighbor’s name – is normal.

This kind of forgetfulness is just a part of normal aging, and won’t affect your daily routines or the quality of your life.

But how do you know whether you should get medical help or not?

When should you see a doctor?

Visit a doctor if:

Why is it essential to diagnose long-term memory impairment?

Some people hide their memory problems due to fear of social rejection or family issues.

But, you should get any memory troubles diagnosed by a doctor, because in most cases it can be treated partially or entirely.

Early diagnosis of Alzheimer’s disease or dementia will help you sensitize yourself and loved ones about the illness, get proper care at home or at a facility, and get support from organizations like the Alzheimer’s Association.

So, how can it be diagnosed and treated?

How is Long-Term Memory Impairment Diagnosed? 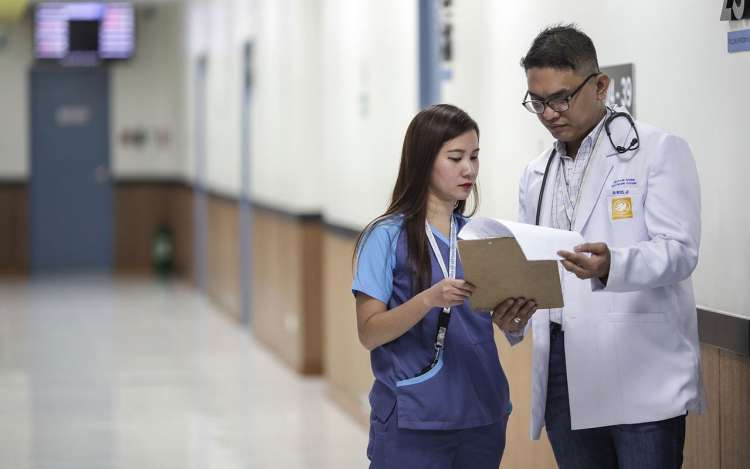 Depending on the results, your doctor would prescribe some or all of the following:

A holistic examination and the results of these tests will help your doctor make a correct diagnosis.

Based on the diagnosis, your doctor might refer you to a geriatrician, neurologist, or psychiatrist to medically manage the condition. Or they may refer you to a psychologist to help you cope with memory problems.

How to treat long-term memory impairment

The treatment of long-term memory impairment will depend on the underlying reason for your mental condition.

For instance, if cognitive impairment is due to vitamin B12 deficiency, the doctor could prescribe vitamin B12 injections. Or, if the underlying cause of your forgetfulness was a brain tumor, then you’ll need surgery to remove the tumor.

But, think about this:

Wouldn’t it be better if you could prevent memory problems instead of seeking treatment after it reaches advanced stages like Alzheimer’s disease?

I’ll show you how to do it.

These simple yet powerful activities will help you boost your mental function.

They work by strengthening connections between your nerves, helping compensate for any cognitive impairment due to changes in your brain. 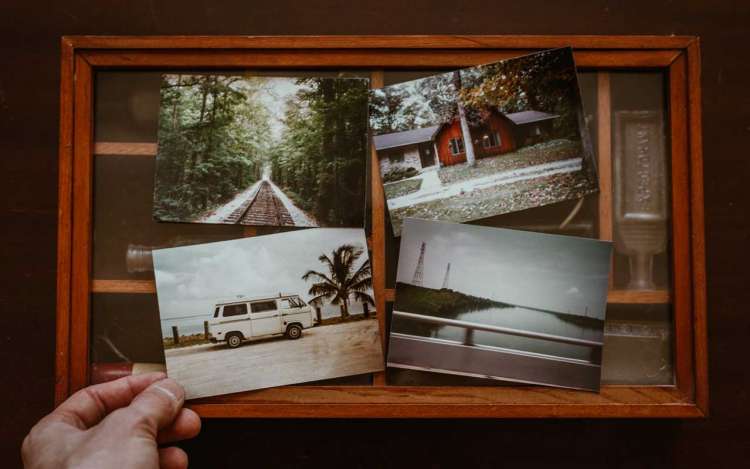 Building Memory Palaces is one of the easiest and most powerful mnemonic techniques to improve your long-term memory!

It allows you to develop and use your spatial memory while unlocking your episodic memory, procedural memory, semantic memory, and more.

When combined with Recall Rehearsal, you’ll be able to move information into long-term memory faster — and with predictable and reliable permanence.

You can also use any other memory technique inside of Memory Palaces (but not the other way around).

Here’s how to use it:

Imagine you need to understand DNA sequencing techniques and be able to recall them later.

As for remembering complex DNA-related words, associate them with everyday words already in your memory — e.g., to remember Cytosine, associate it with cycle.

Later, take a mental walk through your home, and you’ll easily recall all the DNA techniques.

And, the more you recall (recall rehearsal), the better you’ll commit this information to your long-term memory. 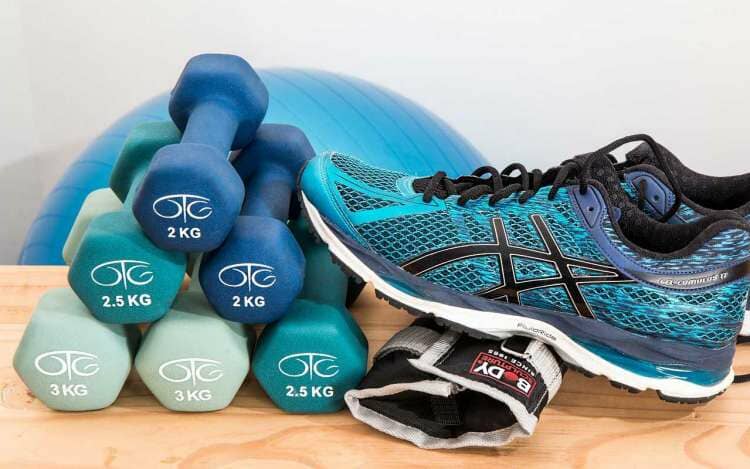 Regular physical workouts are proven to enhance the development of new brain cells in the brain. Exercise lowers the risk of age-related brain impairment and protects the brain against degenerative conditions like Alzheimer’s or Mild Cognitive Impairment.

In a study, a few participants were subject to MRI scans and a series of cognitive tests before and after a physical workout over a period of 12 weeks.

Researchers found that those who exercise regularly could remember things long after the workout was over.

So, set aside at least 30 minutes of your day to walk briskly, run, dance, or cross-country bike.

Some of the best brain-boosting foods are:

Also, stay away from a high-calorie diet. Research shows that a high-calorie diet can impair memory if it causes inflammation in certain parts of the brain. In a 2009 study, women above the age of 60 who reduced their calorie intake by 30% showed significant improvement in their verbal memory scores. 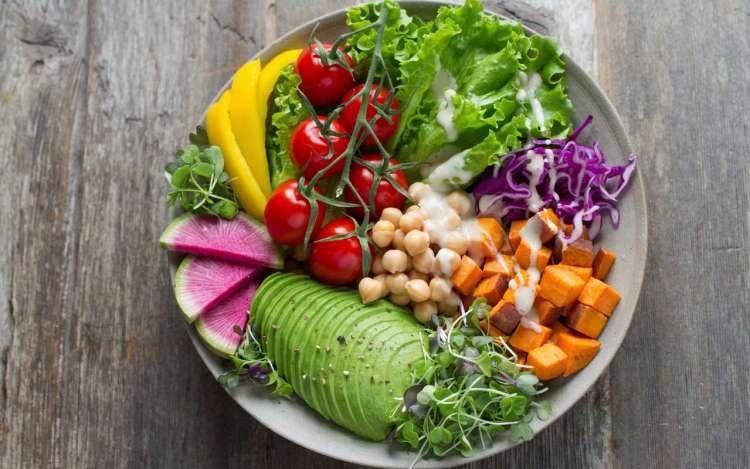 A study showed that older people who learned a new skill showed a significant improvement in memory even when tested a year later.

A seemingly simple activity like knitting is a complex one for someone new to it. So learning it from scratch will boost your brain by strengthening the connections between various parts.

You could try to learn anything unfamiliar to you — digital photography, speaking a foreign language, playing a musical instrument, or even how to fix a motorbike. 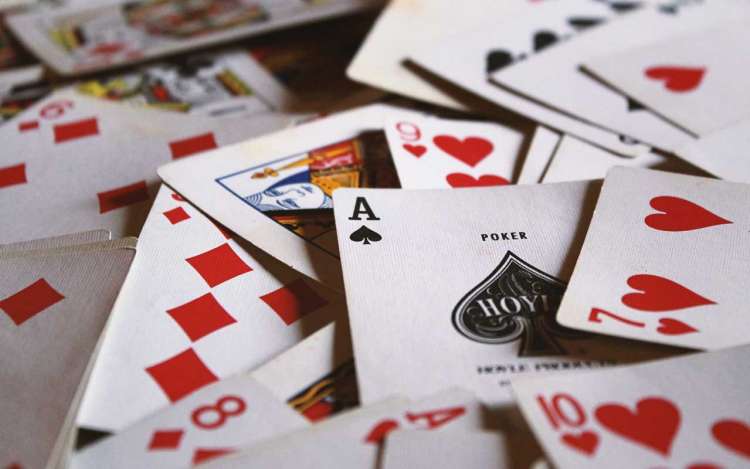 5. Specific strategies for older people to cope with memory impairment

Older people can use these strategies to cope with forgetfulness and prevent memory decline, including symptoms of Alzheimer’s disease:

Your long-term memory is bound to decline with age and due to several other factors.

However, these strategies – especially building Memory Palaces with the Magnetic Memory Method – are sure to keep your memory razor-sharp and prevent any long-term memory decline.

To learn more about how to create and use a Memory Palace, pick up your copy of my free training.