What Is Autobiographical Memory: A Simple Guide 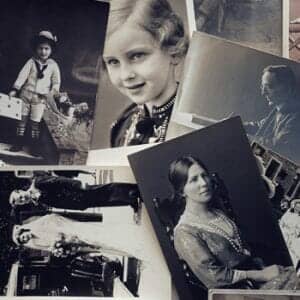 In reality, this aspect of human memory is pretty complex.

And the way scientists write about it can be hard to penetrate.

So let’s take a step back and get a working definition of autobiographical memory and some examples that are easy to understand.

Once you understand the different levels of autobiographical memory, you’ll be able to understand yourself and others better.

And those psychology exams? Consider them aced when this term comes up.

What Is Autobiographical Memory?

In a word, this type of memory is a “system.”

Even cooler, it’s a system that draws upon other systems.

You see, memories are spread all over the brain. Or as memory expert Dr. Gary Small describes it, memories are distributed into what you can think of as “neighborhoods.”

This means that when your brain serves up autobiographical memories about your life, it might be drawing upon:

If you think about these different aspects of memory as cousins and uncles who live in different neighborhoods throughout your brain, then experiencing an autobiographical memory is like an event.

In other words, if you’re trying to remember something about yourself, you will gather all those different kinds of memories into one “room,” the same way you gather your family members for Thanksgiving dinner. 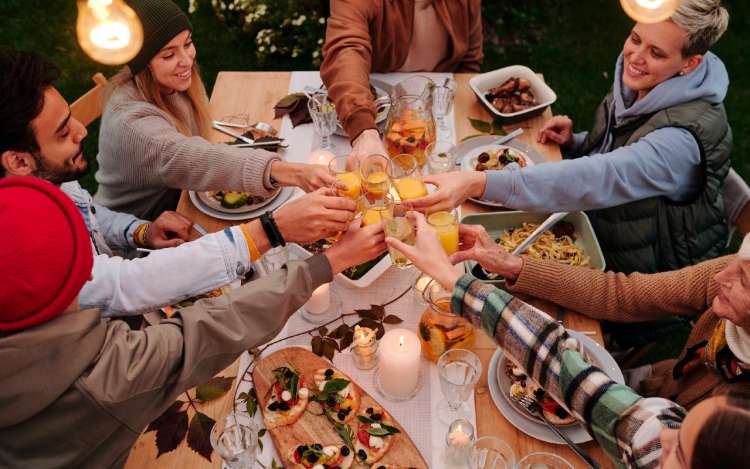 And because autobiographical memory is something you can deliberately call upon and experience consciously, it belongs to a larger level called explicit memory. This is different than implicit memory, which involves unconscious processes.

Do Some People Have Superior Autobiographical Memory?

Yes, and the scientific term for superior autobiographical memory is hyperthymesia.

This form of memory is sometimes confused with eidetic memory, which is itself mistakenly associated with photographic memory.

Superior autobiographical memory or hyperthymesia isn’t understood well by scientists. In fact, some scientists think that there might be OCD or obsessive levels of self-reflective repetition involved. If this finding proves correct, then it would be elaborative encoding that explains the high levels of recall these people experience.

Jill Price is one such notable case where people have noticed that obsessive levels of journaling have featured across her life. But whether or not repetitive journaling explains this level of recall or not, here’s the easiest way to think about it: 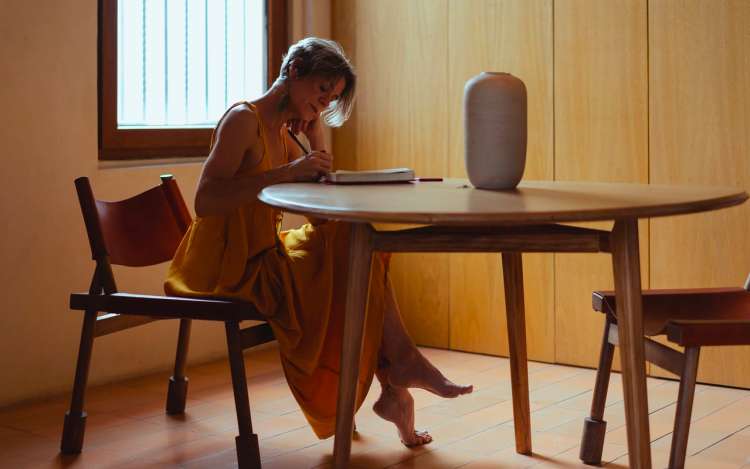 Researchers have noticed that some people with superior autobiographical memory tend to journal much more than the average person.

People with hyperthymesia are simply more efficient at calling all those different types of memory into the same “room” to help produce the experience of personal memories.

In fast, it is very telling that superior autobiographical memory is really the only kind of memory that has shown this feature. As the personal suffering seen in the Price case shows, there might be such a thing as too much reflective thinking.

The 3 Levels of Autobiographical Memory

This literally means the memories you have to distinguish childhood from your adolescence, early adulthood, middle age and senior year.  Jean Piaget described these periods in great detail in his theory of cognitive development.

Some scientists include other categories in this type of autobiographical memory. For example, they would include how your memory divides:

General events are much less fluid and don’t have distinct borders like “grade seven,” which has a beginning, middle and end. 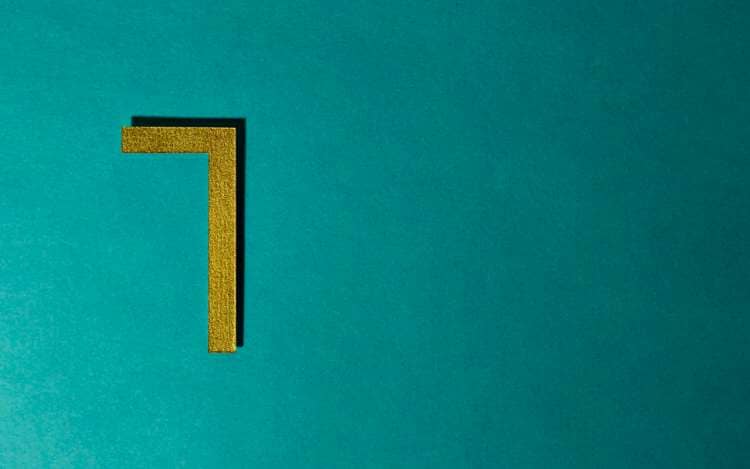 A time-based event like the fact that you attended grade seven at school is a general autobiographical memory.

This level of autobiographical memory refers to those kinds of memories when you basically remember a set of days, weeks or perhaps entire seasons gathered around a theme.

For example, when you tell someone a story about a fascination you had, you might say, “I studied that topic for a good couple of weeks. I couldn’t get enough.”

But whereas lifetime periods have more specific beginnings and endings, you would not be able to say when exactly those weeks of a general event took place.

When experiencing this level of autobiographical memory, you can literally remember things that happened down to the second. This might be a memory of the first time you saw the person you married, or a flashbulb memory of a tragic event.

The 4 Types of Autobiographical Memory

There’s some crossover between “types” and “levels” of memory, but it’s still useful to separate the two so you have the fullest possible picture.

Examples of autobiographical memory here include: 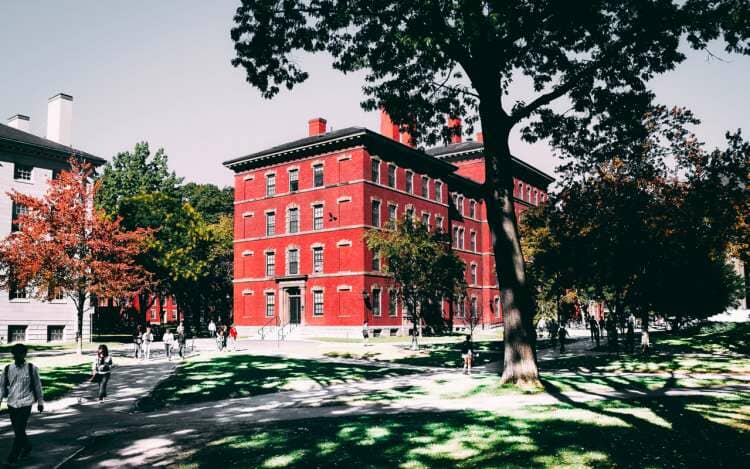 Remembering where you went to school is an example of autobiographical memory.

To help you dig up more of this kind of memory you might not have experienced for a while, here are 3 Memory Games You Can Play With Your Childhood.

Remember when I talked about superior autobiographical memory being poorly understood?

One reason why is that just because the person thinks they remember their lives exceptionally well, doesn’t mean that they really do. Studies have shown that we all reconstruct our memories, and autobiographical memories are often highly inaccurate.

Each time a memory is recalled, it changes location in the brain. Anything that moves is transformed, so by the time you’ve recalled the memory, it is now:

This doesn’t mean that we’re all liars. But it’s just a fact that memories change over time and by recalling them, we are literally “reconstructing” them.

To make things more complicated, copies can be incredibly vivid and deliberately amplifying them can increase their accuracy. The act of vivifying your memories so you can recall them with greater accuracy is greatly assisted by using a Memory Palace. Learn more here:

This level is basically the same as the second and third type described above.

The difference here comes down to the conscious effort to “relive” the memories.

For example, we can often call up generic memories about our lives without thinking too much about them. “Oh yeah, I remember doing that,” is easy to say about the time you went for ice cream on a date. But you don’t actually have to relive it because going for ice cream is a generic event.

However, if someone asks you to remember a specific time you went for ice cream when something special happened, you might have to press them for more specific details. For example, they might need to give you the street name or general neighborhood to help you remember the exact ice cream excursion they have in mind.

Sometimes researchers think of this level differently in terms of the remembering vs. knowing dynamic, but the topic is far from decided upon.

This level of autobiographical memory is especially interesting.

For example, you can remember going for ice cream from your first person point of view. This is called the “field” perspective. 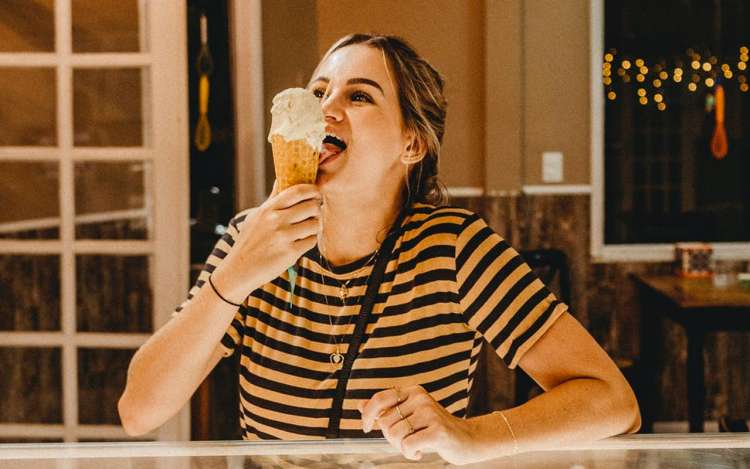 But you can also think of the same event from either a second or third person perspective. For example, you can imagine looking down at yourself having ice cream from the sky. Or you can see yourself through the eyes of the person you were with. This is called the “observer” perspective.

He calls it “The Kennedy Effect.” During his era, people used to ask each other all the time: “Where were you when John F. Kennedy died?”

These days, people ask “Where were you when 9/11 happened?” much more often, but the principle is the same.

If you observe people when asking this question, you will see how most people will frame their explanation from the field level of autobiographical memory. If you want a fun exercise, pick a major historical event like this and try to see yourself while it is happening through the eyes of others. 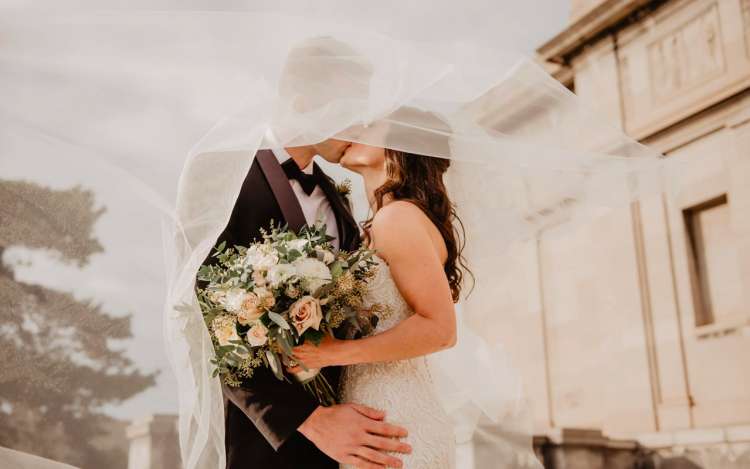 As you think about doing that, here are some other autobiographical memory examples:

The good news is that studies have shown that people tend to recover from such events quite readily.

I find this branch of memory so fascinating, that I thought you might like to know some of the books I’ve read on the topic over the years.

First up is The Organization and Structure of Autobiographical Memory by John Mace. This book brings together over 30 years of empirical findings from multiple researchers. Its strongest point is how it shows the cultural influence on how autobiographical memories form. For example, some cultures remember more about their personal lives than others based on their political leanings. 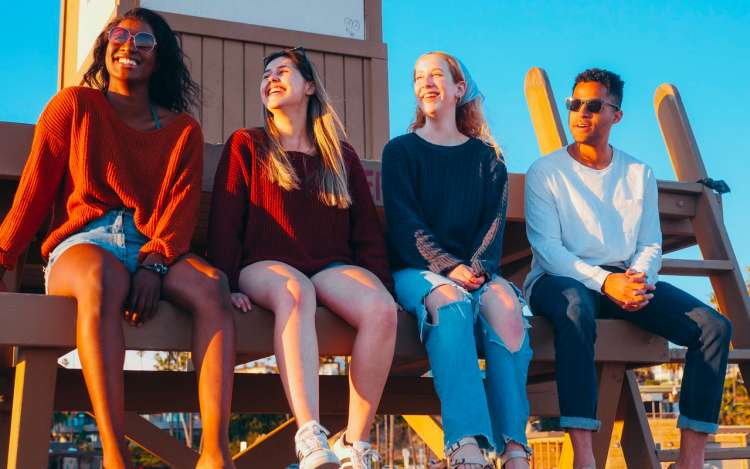 Autobiographical Memory Development: Theoretical and Methodological Approaches is a recent volume edited by Sami Gülgöz and Basak Sahin-Acar. The strength of this book is how it has incorporated the relatively new field of trauma studies into the conversation.

Everyday Memory, edited by Svein Magnussen and Tore Helstrup is a great book I want to mention specifically for one chapter. It’s the chapter called “Memory Sensitivity in Autobiographical Memory,” co-authored by Cesare Cornoldi, Rossana De Beni and Tore Helstrup.

In this chapter, the authors point out how rewarding engaging with the memories of your life can be. As they suggest, it can readily become a self-reinforcing practice that serves you many times over in life:

“Having experienced positive and rewarding effects of searching one’s past, one is more likely to engage in new attempts. Reminiscing develops into a cognitive style that can be backed up by knowledge about different pathways to one’s own episodic memories.”

Autobiographical Memory and Your Cognitive Style

Personally, my cognitive style used to be horrible. In fact, I used to find thinking about my past a horrifying experience.

But as I shared in this TEDx Talk, I found that thinking addressing the experience of memories in a slightly different way “defanged” them and made all memories much more positive in the ways that Cornoldi, De Beni and Helstrup suggest.

As you’ve already seen, this post is packed with resources to follow-up on.

And for more exercises that can improve how you access your personal history through memory, give these visualization exercises a try next. The fourth exercise in particular brings your personal memories together with the places you used to live.

Now that you know all about autobiographical memory, what do you say? Are you ready to explore the aspect of your memory more as a means of enhancing your experience of life?