What Is Verbal Memory (And Can You Improve It)? 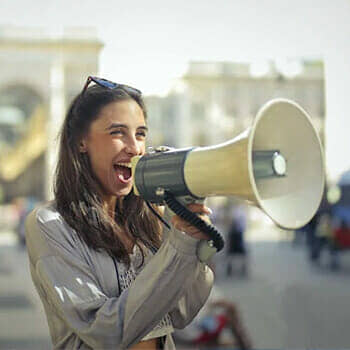 Verbal memory is simple to understand when you keep one thing in mind.

And when you understand this one thing, endless ways to improve your verbal working memory emerge.

Ways that are easy and fun.

So here’s the biggest and most important thing to understand before I take you into some examples of verbal memory. Then I’ll share some proven exercises to help you improve it.

We need to be able to track, understand and act on verbal information from each of these categories.

And often we have to use our verbal memory for multiple things at the same time. For example, having someone spell a word out loud so you can pronounce it properly involves chunking a few auditory elements at the same time.

So with this big picture in mind, let me introduce you to the granular details and show some ways to improve this very important part of your memory.

What Is Verbal Memory?

Verbal memory is a term scientists use to analyse and discuss how the brain receives auditory stimulus and responds to it.

Psychologists interested in this level of memory usually take echoic memory into account, another sensory type of memory.

According to Donald Kausler in the Psychology of Verbal Learning and Memory, it’s possible that the brain tags certain auditory information for “rightness” and “wrongness.”

If true, this process suggests that verbal memory has to be constantly on guard because there are many homophones like “prey” and “prey” that don’t sound different at all. Yet something about our brain understands the difference, and if we are reading and find a typo with words like these, it is likely because the auditory part of our memory has fired off a “wrongness” tag.

The first serious tests of verbal memory probably started with Hermann Ebbinghaus. He made up a list of over 2000 invented words he called “sinnlosen Silben” (senseless syllables).

Ebbinghaus memorized these words and tracked how many repetitions he needed to remember them. He also tracked their rate of decay, which lead to the discovery of the now famous forgetting curve.

Unfortunately, many software developers have misunderstood his findings and created a plethora of “spaced repetition apps” that promise to help you learn faster. Some people swear by Anki, but as Postman and Greenbloom remind us is Verbal Learning and memory, Ebbinghaus was not testing repeated exposure to information and memory. He was testing deliberate practice of memorized information using what we now call active recall.

Beyond that, verbal memory is often tested by scientists who use Bayesian prediction models. Such testing helps scientists know more about how young people learn and comprehend compared to older people, for example.

There are many examples of verbal memory. Each example breaks down to:

Here are some examples of where verbal memory plays a strong role.

Conference interpreters listen long and hard to what people are saying. They not only understand and remember what people say in real time. They also translate the information.

Conference interpreting draws on other levels of memory as well, such as explicit memory and implicit memory. Although there are differences between these two kinds of memory, in other ways they strongly relate.

Remember when I told you that verbal memory involves receiving auditory stimulus and responding to it?

This isn’t always the case. Sometimes your visual memory and your iconic memory get involved too.

Have a look at this picture: 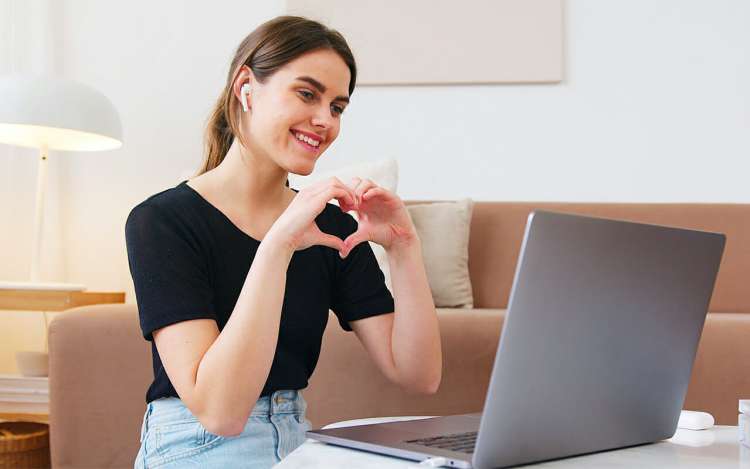 Why does your brain know how to respond by saying, “I love you too”?

Because as soon as your visual memory and iconic memory interpret the symbol, the words come to your mind. Often they are out of your mouth before you even have a chance to think about it.

You do this while operating vehicles and machinery as well. Procedural memory comes into play very quickly when you find yourself squeezing the brake on your bike as soon as you hear someone yell, “Stop!”

Not only did the people playing Memory Detective have a lot of fun. They told me they also learned a lot about how mnemonic devices work.

And the best part is that science has shown playing games like this is very useful for improving verbal memory, especially in adults.

There are many other memory games that will help exercise your verbal memory, so keep an eye out for the ones that involve a lot of listening and speaking.

Few other things exercise your verbal recognition than learning a new language. This is because becoming fluent practices stimulus and response frequently.

Sure, you can get pretty far learning a language with Netflix, but realistically, you need 2-5 hours speaking practice with a native in order to truly flex your verbal memory enough to get substantial results.

Here’s one of my favorite verbal learning examples of all time.

For Pi Day, my student Marno Hermann memorized 1200 digits of pi. As a result, he established a new record in South Africa, the same country Unlimited Memory comes from.

During these competitions, someone reads numbers out and the memory competitors memorize them. Moonwalking with Einstein was written by a journalist who reported on such competitions and wound up winning himself.

The best part is that anyone can learn these techniques and get similar results. Even if you don’t become a memory athlete, you’ll get a brain brain workout.

How to Improve Your Verbal Memory

In a word, improving verbal memory comes down to practice.

What kinds of practice? At least these kinds:

In all of the verbal memory examples I gave above, we’ve already seen these practice activities at play.

But let’s look deeper at some specific activities you can do.

You can readily get in some serious serial learning practice by memorizing vocabulary lists.

Personally, I like to practice with a foreign language dictionary rather than a software. But there are certainly tons of programs that will pump out lists for you.

If you want to replicate the Ebbinghaus nonsense syllable activity, you can use this one from Uni Saarland in Germany where I used to teach.

If serial learning involves memorizing a list of words, extended learning is the same thing extended to sentences.

And one of the most fun and easy ways to exercise your verbal memory in an extended way involves memorizing songs. Here’s a tutorial on how to do it, including information related to the notes themselves.

Remember: It’s extended practice because it involves both entire sentences, and entire verses.

Of all the brain exercises out there, the simplest for improving verbal memory involve word pairs.

Get a friend and just start listing out words, asking them to supply either the opposite or whatever comes to mind.

So if someone says “sky,” the other person says “earth.” Or if you say, “banana,” your partner can pair with the category. In this case, that would be “fruit.”

Not only will this game exercise your verbal memory, it’s also silly and fun.

Free-recall involves listing out as many things as you can with no specific order.

For example, you can list out all the states in the USA that start with the letter A. The order doesn’t matter, just that you name as many as you can.

It’s actually more challenging than it seems, even if you already know how to memorize the States.

Other versions of this kind of free recall would involve naming as many composers, artists, authors and other celebrities as you can.

It will help you conquer so many verbal memory and verbal learning activities.That’s because it provides you with superior memory skills. And fast.

This course also connects you to some of the cool memory techniques that involve numbers and the alphabet, like:

Of all the ways to improve your verbal memory, I think learning how to memorize a speech and delivering it is the best.

Not only does it give your mouth a real workout. It also gives you feedback from the audience that helps you improve your next one.

Verbal memory is all about reception and response. What finer way to exercise it than to talk to others and hear what they have to say?

You now have a clear explanation of what verbal memory is, a detailed set of examples and multiple ways to improve it.

Are you ready to get out there and make the most out of this incredible aspect of your mind?

I know I sure am, and if you’re curious about my own skills in this area, check out my TEDx Talk. It gives you proof of concept, in more than one language too.