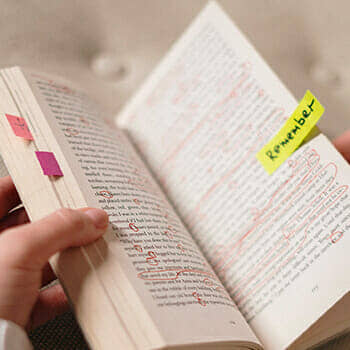 The key to understanding implicit vs. explicit memory involves one simple image.

Sigmund Freud on a bicycle.

Freud, as you probably know, was a major theorist of the unconscious.

Riding a bike is usually an unconscious activity once you’ve picked up the skill, and that’s what implicit memory involves. It’s literally anything that happens on autopilot.

Now imagine Freud consciously remembering a time he saw an explicit movie. It’s the conscious act of remembering with intent that makes this kind of memory explicit.

It really is that simple, and now you have a simple way to remember the difference. Just think of Freud on a bike for implicit memory and him watching a movie intended for mature audiences to help you remember explicit memory.

Whereas riding a bike is an implicit skill, consciously using your memory to recall something is an explicit skill.

Of course, there are a few nuances to each of these types of memory.

So in this mini-masterclass on explicit vs implicit memory, let’s dive in and reveal all.

Implicit vs. Explicit Memory: The Difference

As the authors of The Development of Implicit and Explicit Memory point out, philosophers, psychologists, psychiatrists and other types of scientists have been defining these two types of memory since the late 1800s.

Basically, these terms are concepts tested by different means.

Implicit memory (unconscious memory related to skills you just seem to know) is often explored through priming tests. One way to think about this type of memory is that you retain knowledge without necessarily remembering how you got it.

You can test yourself:

Do you remember the first time you realized how to use a fork and knife? How about picking up a glass to drink? Most people won’t have memories of the first time they used such skills, and yet they do remember how to perform these common operations. 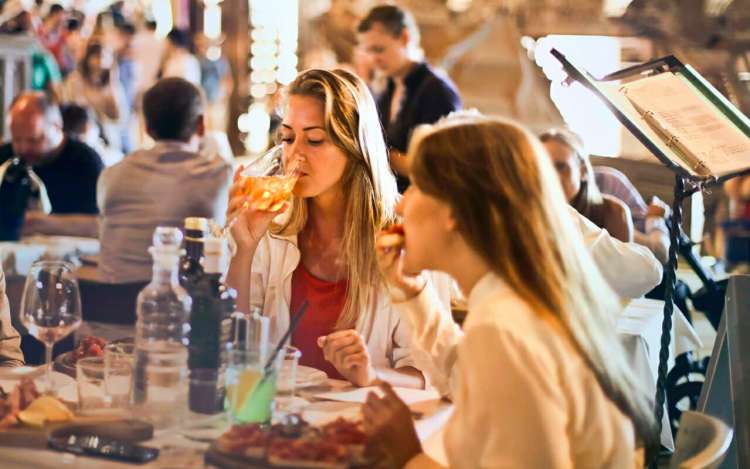 Explicit memory, on the other hand, is normally tested by recall and recognition tests. For example, if you were asked to recall your last birthday, you probably could tap into your episodic and autobiographical memory consciously and share a decent amount of information about the event.

To this day, the conscious element remains the key distinguishing factor. In fact, most people don’t really think about riding a bike and associate this simple procedure with memory. But it is a memory-based skill even if you don’t consciously think about it that way.

And that lack of consciousness around it is precisely the point:

What Is Implicit Memory?

Another way to think about implicit memory is that it involves indirect tasks.

Riding a bike is a kind of “all-or-none” skill. You can either do it or you can’t. It’s the same thing with swimming.

Implicit memory is automatic and can work without context.

If you know how to swim, you can mimic many of the movements without being in water. You can also mimic riding a bike without having one around. This is why games involving miming and charades are so fun. You can easily perform the skills even if a pool or a bike are nowhere in sight.

Implicit memory can be described as skills you know how to do, like walking, without really knowing why you know them.

Sure, everyone can ask their parents about how they learned how to walk. But few, if any people actually remember learning how to do it. That’s what makes implicit memory implicit.

What Is Explicit Memory?

By definition, explicit memory is conscious.

Whereas riding a bike is a general skill that morphs with other skills like walking, explicit memory is much more specific.

It involves the concrete recall of semantic facts, like words and numbers.

Explicit memory can also be slower, like when you have to take your time to correctly recall a name or scripture.

Remember when we just talked about miming and charades? If you see someone miming swimming, the fact that you can draw the connection comes from the associative character of this kind of memory.

Now, implicit memory could be like this with some skills, such as learning the choreography of one dance helping you learn the moves of another. But if you try to make the connection, you’re doing so consciously and intentionally, which places much more weight on explicit memory.

Speaking of weight, explicit memory is what we use to talk about the function of things. It’s the kind of memory that helps you realize that a bike can be used for riding, but also could be taken apart to use for sculpture.

Finally, explicit memory seems much more time-limited than implicit memory. You can go for years without riding a bike and still have the skill even if you’re a bit wobbly.

But go for the same amount of time without speaking a language you know, including your mother tongue, and you’ll probably struggle. This kind of challenge to explicit memory is called linguistic deskilling.

The Relationship Between Explicit and Implicit Memory (And Why It Matters)

These two forms of memory are interlinked and having a healthy relationship matters a great deal for one simple reason: 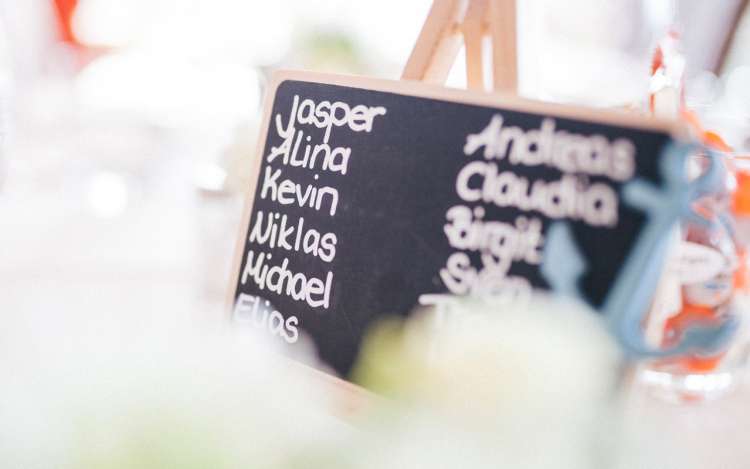 As the authors of the Handbook of Implicit Learning point out, without both of these memory levels intact, it’s impossible to learn any kind of sequence. For example, any task involving writing requires you to implicitly remember how to move a pencil fluidly. As you do, you need explicit memory to help you recall individual words.

Without these two levels of memory working flawlessly, you wouldn’t be able to find good places to study or keep a journal.

Keeping Your Implicit And Explicit Memory In Good Shape

The key is to combine a number of activities throughout life.

If you’d like memory exercise that will help keep your mind sharp, give my Free Memory Improvement Kit a try:

It will help you combine the two skills and keep them well-practiced.

For example, memory champions and mnemonists like myself learn to rapidly use mnemonic images almost as if they’re riding a bike.

It takes a bit of practice, but you really can learn to use memory techniques automatically.

This mental activity is so rewarding because it packs your mind with knowledge and makes recalling it so much easier.

Is the difference between implicit and explicit memory clear for you now?

If you ever struggle, just think back to Freud on his way to a movie theater.

His implicit memory is what helps him unconsciously ride the bike without thinking about it. And later, when he remembers the movie consciously, that’s his explicit memory.

The difference is that simple, and as you’ve seen, it’s a difference that matters.