What Are Cognitive Abilities (And Can You Improve Them)? 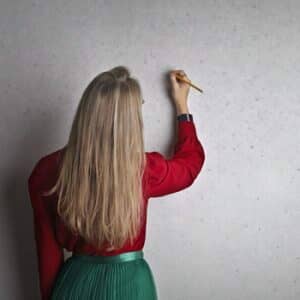 Do you know how many cognitive abilities you have?

Do you know the difference between cognitive skills and cognitive attributes?

Probably not, and that’s because a lot of free online articles confuse these terms.

They’re treating many cognitive abilities as if they are skills or attributes, when they’re not.

But if you want clarity on this issue, you’re in luck.

In this post, you’ll finally learn what cognitive ability really means, and see why and how it differs from other cognitive issues.

What Is Cognitive Ability?

Technically, a cognitive ability is something that healthy human beings are born with, or develop as they grow.

This means that cognitive ability is not a skill, at least not in the sense of acquiring an ability like reading and writing.

One main way to think about cognitive ability is to focus on spatial awareness.

As Albert Postma and Ineka van der Ham demonstrate in The Neuropsychology of Space, we quickly learn from early childhood how to “accurately perceive distances and orientations.”

Although this is largely a visual cognitive ability, hearing is also involved.

The cool science words to distinguish these two cognitive abilities are:

Although you could call these features of human experience “skills,” they really aren’t. You don’t so much learn them as you acquire them through experience as your brain forms. 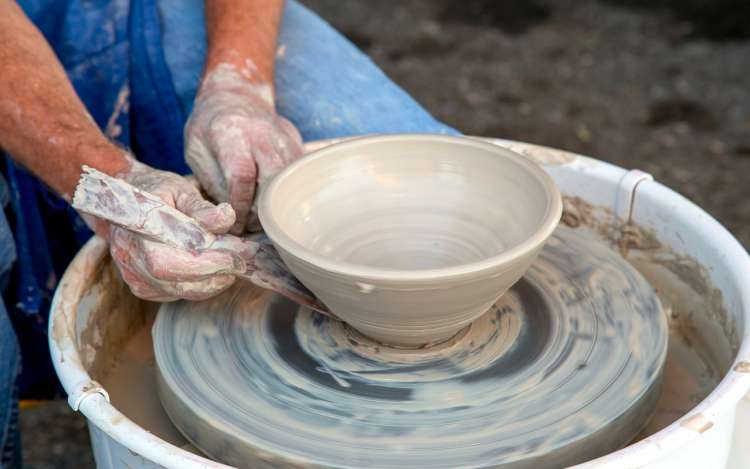 Other cognitive abilities under this strict definition include:

If It’s Not A Skill, Can You Improve Cognitive Ability?

If you grow up in a poor environment, lack proper nutrition, sleep and other elements of care, you could wind up in trouble. Your cognition abilities won’t be able to flourish.

Sadly, such situations can cause many people to struggle throughout life.

As I talk about in The Victorious Mind, I grew up like this myself. It has certainly made thinking clearly much more difficult for me than it is for others.

That said, I’ve tackled my lower cognitive ability issues throughout my life. As a result of my experiences, I believe you can increase IQ simply by setting goals and practicing completing them. Even where I’ve failed, continuing to practice completing goals is exactly what I’ve done throughout my life despite facing issues like brain fog and chronic pain.

In turn, it’s helped me improve something called “metacognition.” In fact, when I was interviewed on Theories of Everything, someone in the comments said that I was engaged in “radical metacognition.”

In other words, you can improve your general cognitive ability by becoming aware of how your own brain works.

The Main 4 Types Of Cognitive Skills

Now that we’ve established the definition of cognitive ability…

What about cognitive skills?

This is where learning is involved. Intellectual skills examples include:

But as Gary Marks points out, you have to be careful with these definitions. Many of these skills are learned, but their success is influenced by what he calls “non-cognitive ability.” 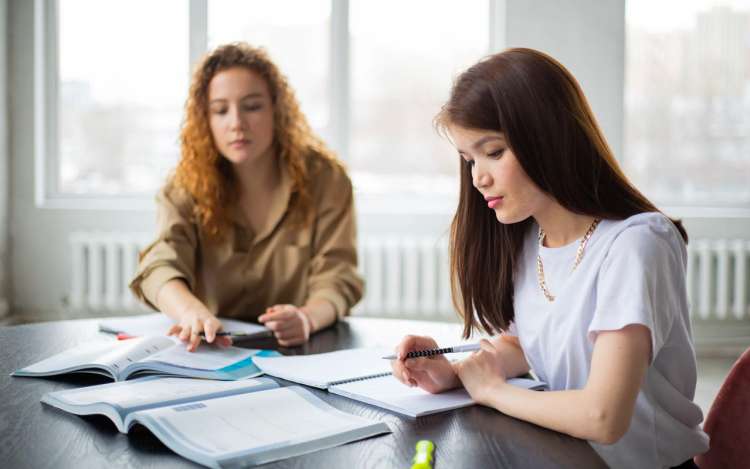 With these points in mind, what are some of the main cognitive skills?

According to Stephen Reed in Cognitive Skills You Need for the 21st Century, it breaks down into the following list of intellectual skills.

One: The Ability To Acquire New Knowledge

Although humans can absorb a lot of things as they grow, almost on autopilot, other survival skills require training.

We learn to read and write, for example.

So that we can help ourselves learn more on any topic we wish. Basic literacy literally helps us learn how to learn so we can constantly expand our intellectual capacity. 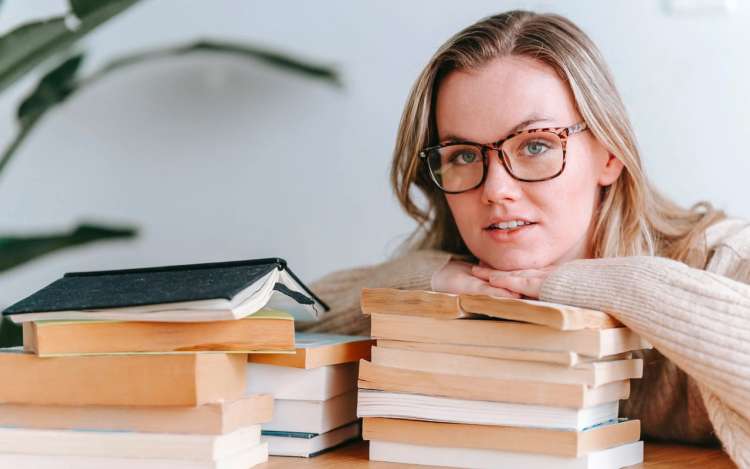 And as we continue to learn, this capacity expands by exercise our abilities to:

I just mentioned that we can learn how to categorize what we learn. This is like labelling.

The cognitive skill we need to compliment this ability is organizing what we’ve labelled.

This is where skills like the Memory Palace technique are so useful. Our ancestors developed it thousands of years ago so we could carry entire books’ worth of information in our minds before books even existed.

As scholars like Tyson Yunkaporta and Lynne Kelly have shown, these forms of organizing knowledge have been crucial to human survival many times before.

Organizing knowledge as a skill can also be learned by using tools life:

You can also learn to organize knowledge better by taking courses, writing articles or books on research topics or preparing talks. 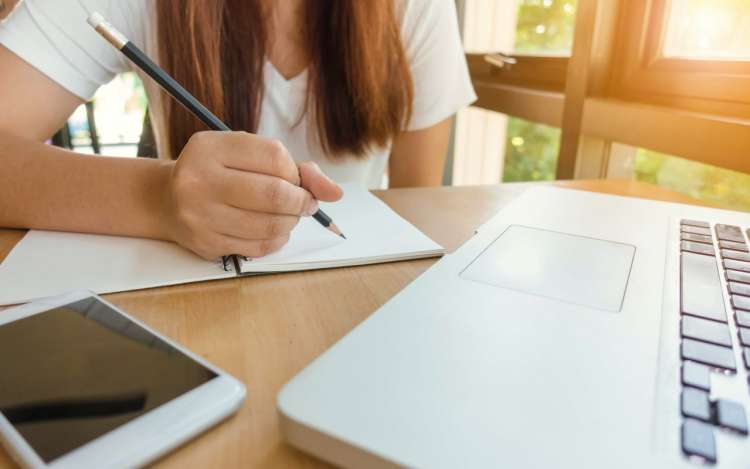 Learning to think logically is one of the most important cognitive skills you can develop.

Analytical thinking skills should be next on your list. This skill helps you take things apart and practice what is sometimes called “mental rotation.”

How to get started with improving your reasoning skills?

The fourth major cognitive skill we should look at is problem solving.

This skill is so important because having problem solving models at your fingertips makes you faster and more competitive on the job market.

Even later in life, during retirement, the ability to solve problems is important. The world keeps changing and we all need to perform well when challenges arise. 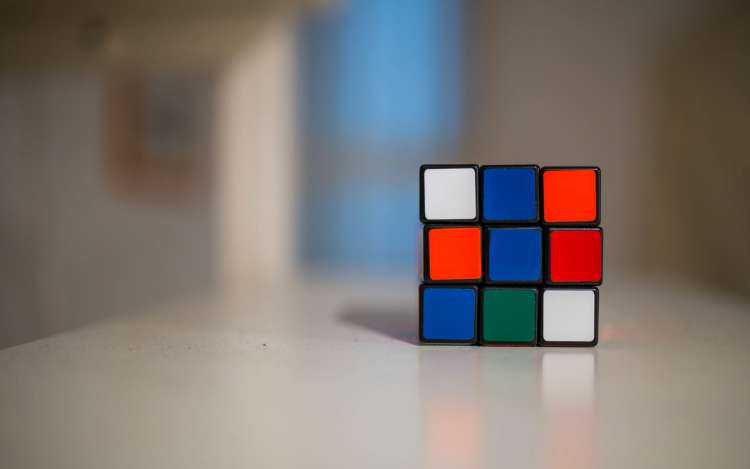 As Danah Henriksen points out in The 7 Transdisciplinary Cognitive Skills for Creative Education, the best problem solving skill is empathy.

“Charles Darwin identified empathy as a key survival skill, writing that animals who sense and seek to aid each other when in distress tend to flourish through the process of natural selection.”

As she argues, empathy solves problems because it helps individuals see the similarities between people, not the differences. In various studies with video games, Henriksen has shown how empathetic people bring more perspective, making it easier to solve problems.

And that’s one fun way to develop better problem solving skills: Play games, ideally a range of them.

You might even want to register for a memory competition or take on a challenge like Braden Adams did to raise awareness for Alzheimer’s.

How To Boost Cognitive Capacity

We’ve already explored a few ways you can improve your cognitive skills.

But what about your cognitive capacity?

First off, we know that intelligence is not fixed. Anyone can expand it. 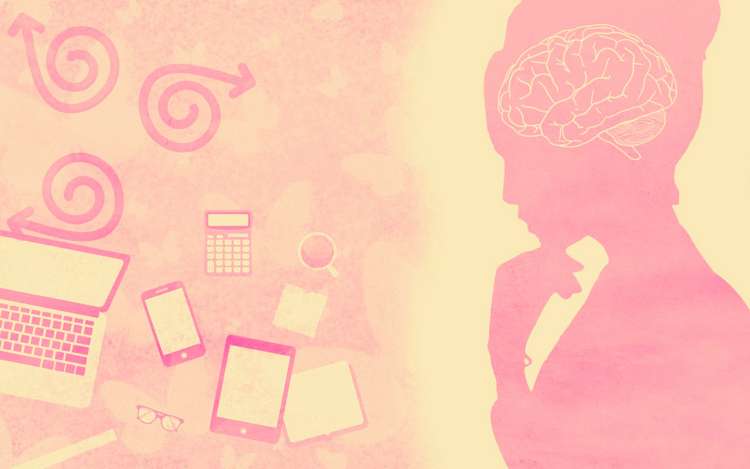 If you struggle, it’s probably due to a puzzle we’ve already addressed:

The difference between cognitive ability and cognitive attributes – and your willingness to adopt behaviors that might not feel “natural” to you.

For example, we saw above that traits like industriousness and courage often enhance both a person’s cognitive ability and their learned cognitive skills.

Often, it happens faster and easier for these people because they’re willing to play, or at least experiment.

Some experiments you can run include:

Each of these skills will help you expand your mental capacity because they exercise aspects of your:

Since memory is the key to all improvements in mental performance, please consider signing up for this free course:

One of my goals for this post was to clarify the difference between several terms that seem the same on the surface.

As I hope you’ve seen, they’re actually quite different.

Cognitive ability refers to behaviors of the brain that we experience without having to do much to develop them as abilities.

Cognitive skills, on the other hand, can be developed. Their strengths are influenced by a number of factors, however, such as highly personal cognitive attributes.

How did I determine these differences?

I used cognitive thinking and asked one simple question while researching this topic.

When I read a list of what someone was calling cognitive abilities, I asked:

As we discussed above, our cognitive skills include labelling or categorizing and organization.

By asking this question, I was able to see that the labelling was incorrect, leading to the false organization of these terms.

And since science is constantly evolving and terms are changing all the time, sooner or later, this analysis will also need updating.

Being open to that fact and then being prepared and willing to take action without the ego getting in the way when the time comes is what true mental ability is all about.

Has this post helped you understand this wide range of intellectual skills better? If you want some ideas on simple actions you can take to improve, please read about these 13 powerful cognitive activities next.