5 Critical Thinking Quotes That Will Instantly Sharpen Your Mind 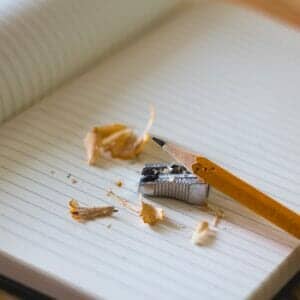 In a world filled with so many cliches shared on the Internet, it can be hard to find critical thinking quotes that actually get your mind pumping.

I taught critical thinking for four years and here are some of the quotes I’ve never forgotten.

They helped me improve my thinking and many others too.

Is there a best place to start?

One: Start With What You Don’t Know

And Socrates was one of the first to nail down just how important humility is if you want to think well.

“The only true wisdom is in knowing you know nothing.”

This is probably one of the first and most important logical thinking quotes.

It makes mathematical sense, for one thing.

There’s so much to know, and only one life to live.

By being intellectually honest that there will always be more to learn than any individual person could ever hope to know, you’ll be more open to collaborating with others.

And that’s exactly what Socrates did, leading to Plato’s Dialogues. It is one of the finest examples of collaborative thinking history has ever produced.

Remember this quote and repeat it often. It will keep you open, curious and humble.

Two: An Imperfect Circle Only You Can Fix

Few people know the name Wilfred Bion now, but he was an important psychoanalyst in his time. In fact, he was even president of the British Psychoanalytical Society for some time.

When he noted that “thinking has to be called into existence to cope with thoughts,” Bion hit on something very important. It’s the core of what spiritual traditions have been struggling with for thousands of years: psychological suffering. 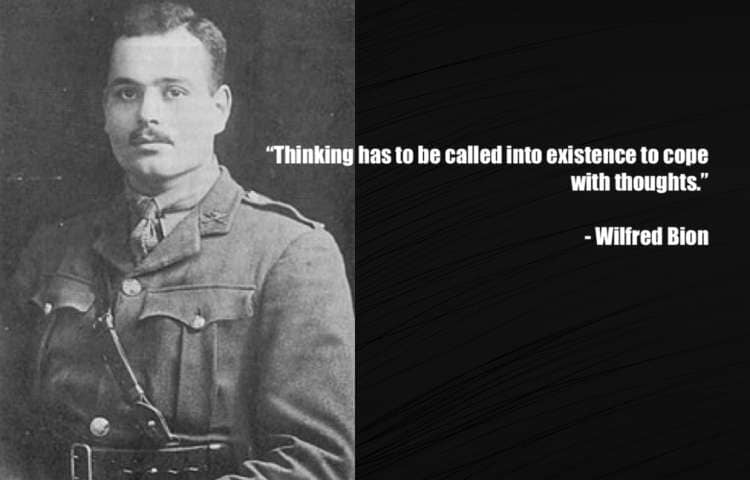 What Bion is essentially talking about is meta thinking or meta cognition. And as he warned his fellow psychoanalysts, how we think about thinking can either create more suffering or the release from suffering.

So as a quick exercise, ask yourself: Does how you think about your thinking increase or reduce your suffering?

If you’re having problems, give this TEDx Talk and its simple suggestion a try:

As Bion says, you can call simple thoughts into existence to “neutralize” the thoughts that cause distress.

Marcus Aurelius does not strike me as a depressed person.

But he certainly was a realistic person. And as a morning exercise, he reminded himself of all the good things in the world, without leaving out the bad.

Let’s look at the full quote in context:

“When you wake up in the morning, tell yourself: the people I deal with today will be meddling, ungrateful, arrogant, dishonest, jealous and surly. They are like this because they can’t tell good from evil.

But I have seen the beauty of good, and the ugliness of evil, and have recognized that the wrongdoer has a nature related to my own – not of the same blood and birth, but the same mind, and possessing a share of the divine.

And so none of them can hurt me. No one can implicate me in ugliness. Nor can I feel angry at my relative, or hate him. We were born to work together like feet, hands and eyes, like the two rows of teeth, upper and lower. To obstruct each other is unnatural. To feel anger at someone, to turn your back on him: these are unnatural.” 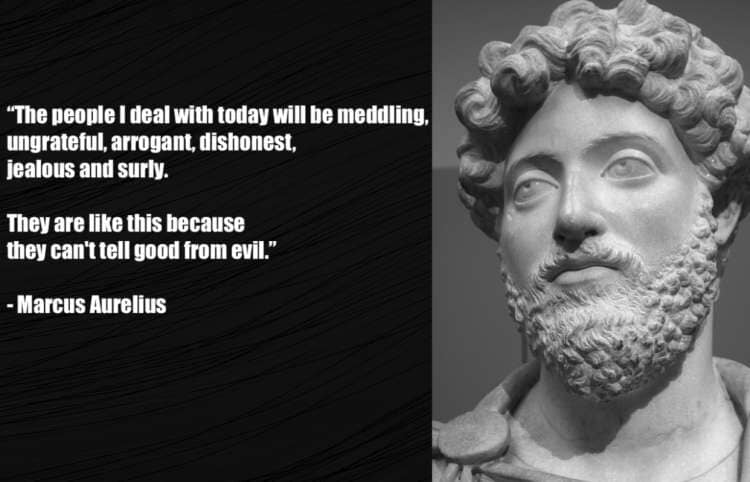 Why commit this quote to memory?

To keep yourself balanced and to think critically as you go throughout your day.

Inspired by Marcus Aurelius, I think of it this way:

The scales of justice are constantly thrown out of balance. Being ignorant of that fact helps no one. But cultivating discernment about this truth can help us better navigate the world.

But instead of getting mad, he said:

What makes this a great quote about critical thinking?

Tesla noticed the real behavior and the real problem.

In a word, a lot of people suffer from scarcity-thinking. They don’t believe in themselves. And that leads them into behaviors that reduce their abilities to generate unique ideas. 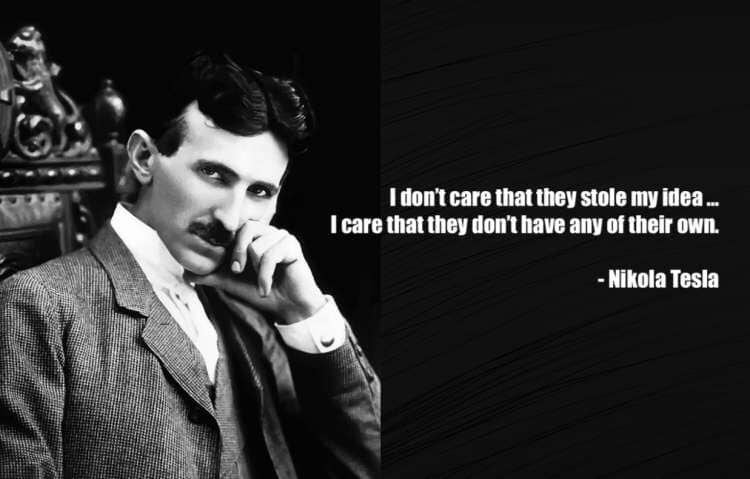 And not just for a few minutes. The practice went on over years.

As Einstein said, ““It is not that I’m so smart. But I stay with the questions much longer.”

As a result of sticking with visualization and working through problems longer than others were willing to do, powerful ideas emerged. These ideas went on to positively impact millions of people.

Tesla knew that if only more people would engage in deeper thinking, they would not have to steal the ideas of others.

That said, there’s nothing wrong with getting inspired by others. Check out these critical thinking examples if you need a starting point for coming up with ideas of your own.

Joseph Joubert knew the dangers of deciding too quickly. As the inspector-general of universities for Napoleon, it was his job to ensure that intellectual conversations were flourishing.

More importantly, he wanted to make sure that debates continued to happen, especially when certain parties wanted to shut them down.

That’s why he said:

The next time you find yourself dodging an argument, stop and remember this quote. Debating is almost always worth it, even if you cannot always come to a consensus.

Going over famous critical thinking quotes is one thing.

Remembering them forever is another.

If you’d like to commit these quotes to memory, I suggest you learn how to use a Memory Palace. It’s a fun and easy way to use a location (like your home or a classroom) to remember any information.

Here’s where to learn all about the technique with some videos and worksheets:

For more on critical thinking, check out these resources:

I hope you enjoy going through them.

Well, as I often like to say (another quote for you):

The more you know, the more you can know, especially when you read these critical thinking books.

One more before we go:

Like Foucault, I write these blog posts so that posts from others become possible.

So let me know in the comments:

What are your favorite quotes about thinking? And why have they created an impact in your life?