Is Intelligence Fixed? The Surprising Answer 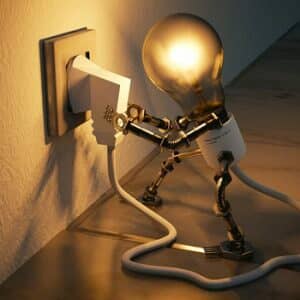 Is intelligence fixed? Of course not.

Think about artificial intelligence. It’s been improving each and every year.

And so has human intelligence.

As you’ll see, this has been proven by looking at the improvement of IQ scores over the years.

However, there is a catch. Lately, IQs have been slipping again.

This means that not only can your intelligence change. There are guaranteed ways you can improve it.

You just need to be willing to set specific learning goals and then show up to complete them.

Because if you don’t, your intelligence can degrade.

So if you’ve been hoping to get smarter, stick around.

On the page we’re taking a deep dive into malleable intelligence and putting the power of change directly into your hands.

In Genetics and Education, Arthur Jensen famously said that “intelligence, by definition, is what intelligence tests measure.”

In other words, intelligence cannot be fixed because it is the tests that define it, not some intrinsic quality of the brain.

And since tests are changing all the time, this means that the definition of intelligence also changes.

Updated definitions are normal in science. Even the definitions of crystal and fluid intelligence have changed over time as new ways of looking at the topic have evolved.

What Exactly Does “Intelligence” Mean?

Of course, the word “intelligence” needs more definition. According to James Flynn in What Is Intelligence?, we need to look at a bare minimum of six categories: 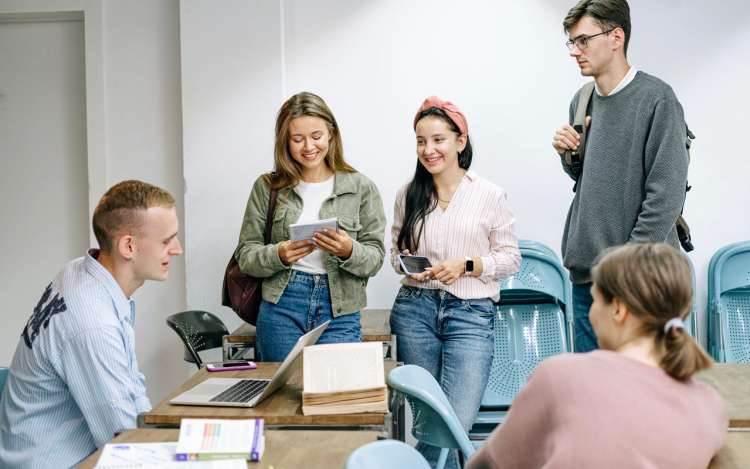 In each of the definitions of intelligence Flynn lists, change is a given. Even by virtue of seeing a problem you’ve never encountered before, your intelligence undergoes change.

How could it not?

So, when we’re asking questions like, is IQ genetic or learned?

We know this because new information is always coming at you and always exercising your memory. Even your dreams can cause your intelligence to change as they bring you new insights about yourself or trigger old memories from your past.

What Does Malleable Intelligence Mean?

Have you ever heard about neuroplasticity? It means that our neurons literally reorganize and “rewire” themselves. 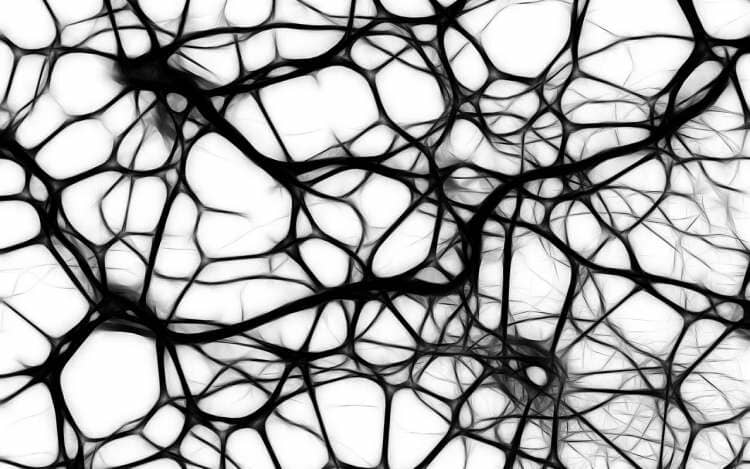 In other words, the structures of our brain change the brain as they grow.

Since “malleable” means “changeable,” then the meaning of malleable intelligence is changing intelligence.

Because we know that the brain physically changes, so too must the content of the brain transform. And it’s only because the brain is malleable (changeable) that we’re able to learn anything at all.

As discussed in the Handbook of Intelligence:

“IQ scores can change significantly in a short period of time but, more importantly… targeted interventions can improve performance on the cognitive processes assessed in intelligence measures, contradicting the belief that our intelligence is fixed.”

Echoing Flynn, the authors of this handbook talk a lot about the importance of mindset. If you want to change your attitude you can.

The Attitude Of Parents Is Critical

Researchers have shown that how parents think about the malleability of intelligence deeply influences their children. Parents who express to their children that their intelligence can be shaped help actualize positive transformation.

Similar studies have shown that teachers and professors have the same effect on their students. If the instructor believes that your intelligence is fixed, then they might influence you into behaving as if it is. 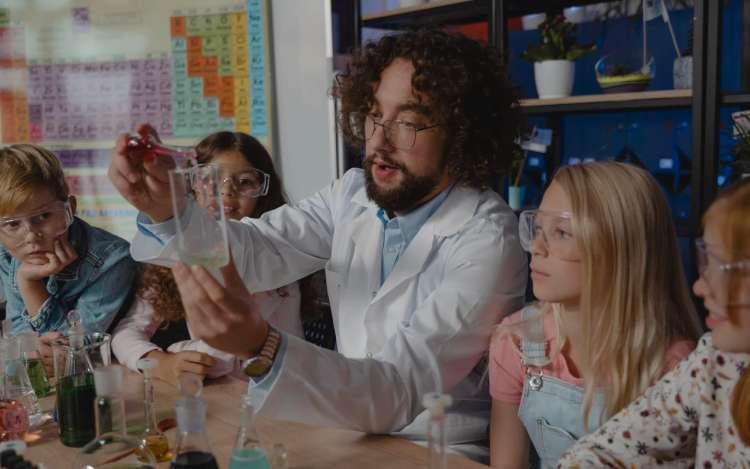 However, if they know that intelligence is malleable, they are much more likely to help you improve your level of intelligence.

A Sad Personal Example Of A Negative Professor

It was my third year as a teaching assistant during my PhD. I was teaching under the main professor of a course called The Networked Imagination. It was all about the history of the Internet.

On the first day, the professor I was assisting stood in front of over 500 students in the lecture hall. She said that 90% of them

would fail. 50% of them wouldn’t even pass the first exam.

It is, but it happens in schools all the time.

And it needs to stop.

The scientific finding that we influence each other’s ability to improve our intelligence means one thing:

Parents and teachers in particular must be educated about intelligence and also think critically about the role it plays in the daily lives of their families. 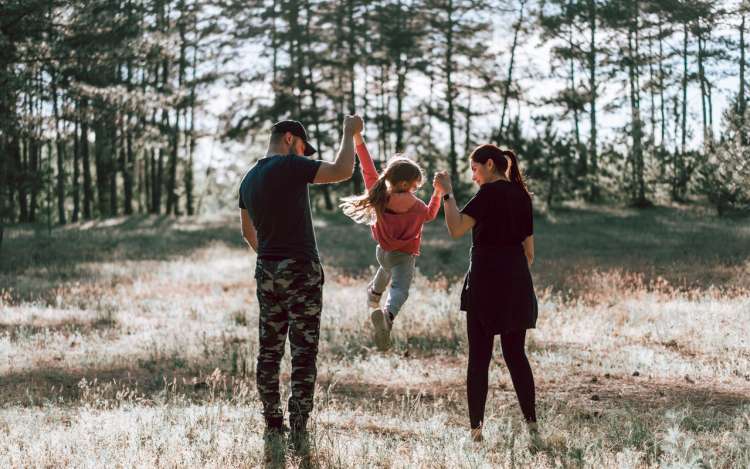 However, in another book called How to Improve your Mind, Flynn acknowledges a very sad fact:

“There will never be a time when everyone wants to think critically.”

This is especially sad given the free availability of some of the best critical thinking strategies for everyone.

How to Increase Your IQ (Starting Today)

I agree with Flynn that critical thinking is the key to improving your intelligence. Even if your IQ does change with age, you’ll still benefit from being able to question the role of intelligence in your life.

How do you develop solid critical thinking skills? You can start by educating yourself about:

But of all of Flynn’s six categories, memory is probably the most important if you want to improve your IQ. 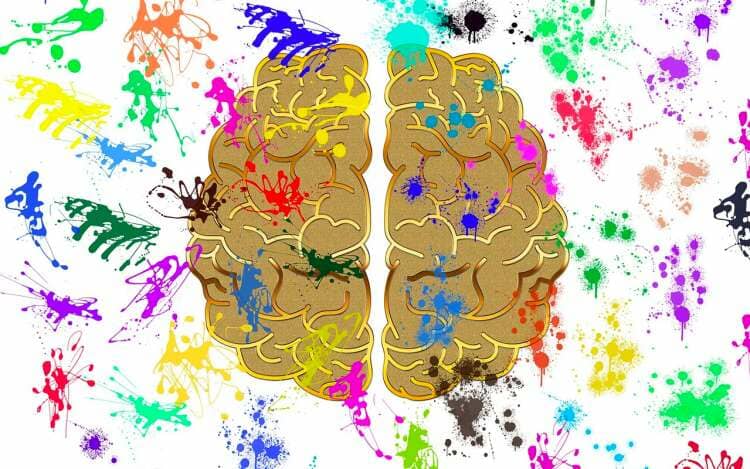 If IQ can be improved, increasing your memory skills is probably the most likely way to do it.

One of the fastest ways to improve each of the six categories of intelligence identified by Flynn is to develop your memory skills.

In Memory and Intelligence by Jean Piaget and Bärbel Inhelder, the authors make it very clear that we need to take action in order to learn.

They found that children who make associations based on stories learned faster and recalled more with greater accuracy.

If you’re interested in using memory techniques to boost your intelligence, it’s a good idea to start small.

For example, you can learn to memorize the planets in order or size or distance from the sun.

Or you could commit all the presidents to memory and even add in all the US States. You might even add a prayer to memory.

If you do that, isn’t the question of whether or not intelligence is fixed easy and obvious to answer?

Before you know the planets or the presidents in order, you always had the potential to do so. After you’ve learned just one new planet or name, you have changed your intelligence.

And if you’d like to get started with a slightly more ambitious memory improvement program, give this free course a try:

If The Real Problem Is Mental Attitude…

Now that we know fixed intelligence is a myth, what about attitudes? After all, a lot of people certainly seem to be stubborn and beyond change.

Fortunately, there are a few things we can do.

One thing we can do is simply work on expanding the mind. Changing the terminology from “changing” to “expanding” could be just the trick a stubborn person needs.

You can also work on improving your concentration. As I discussed in The Victorious Mind, one reason so many people can’t learn memory techniques is that they can’t focus long enough to complete a memory goal.

It’s not their fault. The Internet is literally using the fact that our brains are malleable to ruin our attention spans. The problem has been well-studied and is called digital amnesia.

Ultimately, attitude change brings us back to the role of influence from parents and teachers.

According to the authors of The Psychology of Attitudes and Attitude Change, social influence is the best way to change the perception of intelligence. 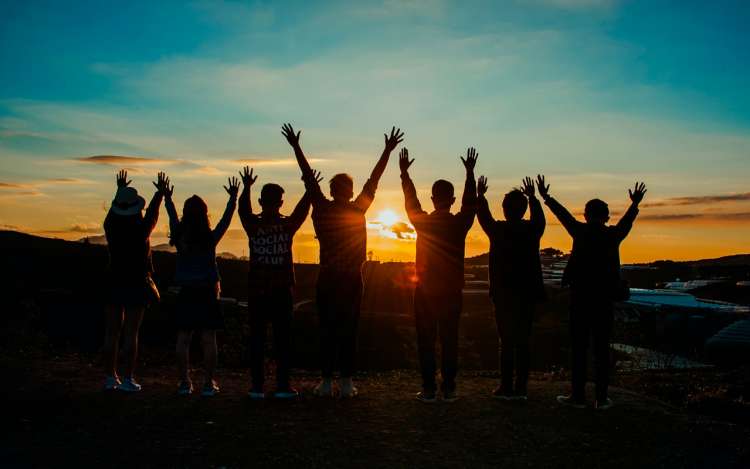 However, they also note “success breeds complacency.” This finding lends some credibility to some of the criticisms that we’re now living in an age of decadence.

Originally, Flynn’s research didn’t jive with the idea that society is decaying. IQ scores just kept going up and up.

Recently, however, they’ve started going down again. And this could well be as a result of bad attitudes and the kind of bickering we’ve seen on social media platforms constantly eroding the critical thinking we talked about above.

Recognize that intelligence never was fixed and never will be. We lived through an incredible information revolution since the birth of the Internet, and it does not have to sour.

Have the courage to stand up for the malleability of intelligence and let everyone know that improvement is possible.

But so is decay, and therein lies the risk.

Since it’s proven that intelligence can change for both the better and the worse, which side of the battle are you going to serve?

5 Responses to " Is Intelligence Fixed? The Surprising Answer "