Declarative Memory: What You Need to Know 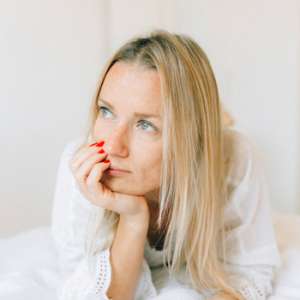 If I had to sit for an exam on declarative memory, I’d start my answer like this:

Declarative memory is used when consciously recalling information, big or small, usually in a sustained way.

For example, try it now:

What’s the name of your first friend in school? Can you think about a specific event from the time you spent together?

When I do this, my friend Ryan comes to mind. He was the first person to show me an American dollar, something that was unusual to see way up north in Canada.

These facts about what took place, where we were and my personal familiarity with the memory:

So if you’re ready to take a deep dive into the nature of declarative memory and the role it plays in human experience, let’s get started!

What Is Declarative Memory?

William James first defined this type of memory back in 1890 when he wrote:

Dr. Gary Small has discussed our memory as a kind of neighborhood in which parts of our memories travel from house to house, getting changed each and every time they travel.

The Science of Declarative Memory

Scientists use the term encoding to describe how memories form in the first place. A declarative memory is better when the encoding is elaborate and deep. But all too often, our encoding is limited and superficial, which is why I have shared these elaborative encoding exercises with you.

In the absence of such exercises, a lot of the depth of encoding comes down to focused attention. If you’re not interested in something, you’re more likely to encode in a shallow way.

But when we’re interested in topics and having fun, encoding at a deep level tends to happen very quickly.

The Role of Declarative Memory Over Time

Once encoding has been accomplished, declarative memories must be stored for future access in long-term memory.

Once the encoding and storage stages are complete, scientists call the result an engram. This term literally refers to the sum total of all the changes in the brain from the moment of perception to the ushering of the information into storage. 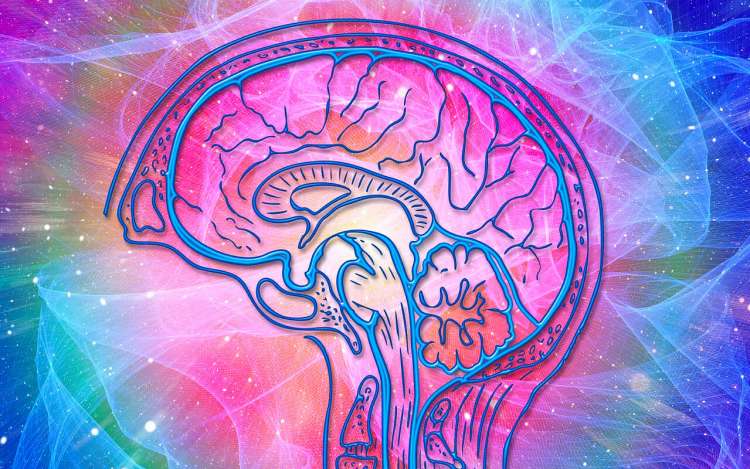 Take chess openings, for example. William Chase and Herbert Simon asked chess players of varying levels of skill to analyze a chessboard featuring between 26-32 chess pieces arranged in actual configurations you might see in a game.

They found that Grandmasters vastly outperformed the analytical tasks they were given when looking at actual games.

However, when the scientists repeated the experiment with the pieces distributed randomly on the board, Grandmasters did no better than anyone else at recalling details of the chessboard. This is because the trained regions of their brains could not help them in this new context.

For this reason, when you wish to improve your working memory,  it’s important to note that playing games might build you skills within the game environments. But those skills might not transfer much, and possibly not at all.

Remember how I gave a declarative memory definition above by saying that it’s the conscious recall of memories in a sustained way?

This means that accessing the memory takes place over time, often substantial amounts of time.

Here are some examples:

One: Where You Were When Something Happened

I was in a cafeteria at York University when a friend called. He said, “Find a TV!”

“What’s going on?” I asked, but all he could do was repeat himself.

That was the morning of September 11, 2001. And when I finally found a television, I was just in time to see the second tower struck during the September 11 attacks.

In this sustained example of flashbulb memory, I’m drawing upon semantic facts and episodic memory. It’s an autobiographical memory too, and the common denominator amongst all of them is that I am consciously aware that all of the material is memory.

Who doesn’t love to play from home during an episode of Jeopardy?

As the answers appear on the screen, you get a great brain workout trying to form the answer in the form of question.

This is all declarative memory due to your conscious engagement in the process. It would be the same thing if you were sharing details about your favorite author, composer or artist. 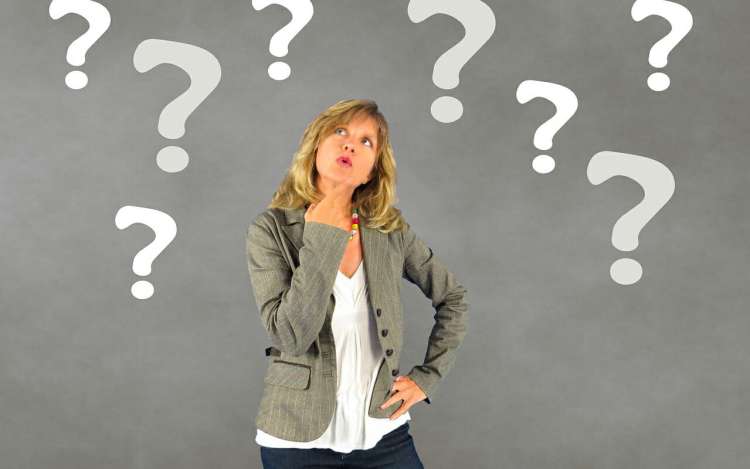 Locations are related to trivia in some contexts. But more broadly, if someone asks you for directions, you’ll be drawing on your declarative memory to explain how a person can find the desire target.

This process will take place even if you have aphantasia, which is the lack of a mind’s eye. People with this condition can both give and follow directions.

That said, as Christopher Kemp has shown in Dark & Magical Places, not everyone has the same navigation abilities. It’s not entirely clear if the issues he outlines come down to declarative memory, but something called place cells are involved in navigational accuracy.

Anytime you turn on your thinking engines, you’ll be drawing upon declarative memory.

General reasoning draws upon facts, as does specific, objective reasoning.

And whenever you’ve got your inner Sherlock running to deduce or induce conclusions, you’ll probably also be drawing upon facts you already know.

What’s the Difference Between Declarative and Nondeclarative Memory?

How To Avoid The Corruption Of Your Declarative Memory

As you’ve discovered, this aspect of your memory is not bullet proof.

You can consciously feel that a memory is 100% accurate, but wind up recalling things that are either exaggerated or simply not true.

Fortunately, there are ways to fend this off from happening.

For one thing, you can use memory techniques. There are countless studies showing just how strong these methods are for improving your ability to recall information accurately. Mnemonology is one particularly good and scholarly book that makes these studies accessible to anyone.

Other options involve studying music, learning languages or learning to give speeches.

If you’d like help in any of these areas, I suggest you start with my FREE Memory Improvement Kit:

It will help you commit anything you wish to memory.

And give your declarative memory a great workout too.

Do you now understand this critical aspect of your memory?

Get out there and “declare” that you are a master of memory and put it to good use. It’s a powerful asset!