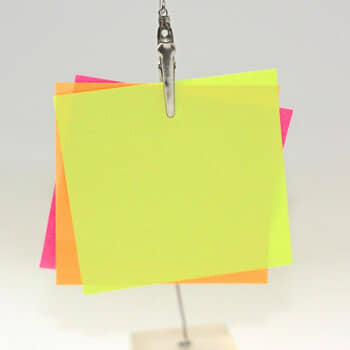 Gotta rush, or else I’ll miss my skating practice. Tying my shoelaces, I munch a sandwich on my way out and pedal away on my bicycle.

The session is in full swing as I reach the rink. I put on my skating gear as I observe the rest of the class. In five minutes, I’m ready for the maneuvers.

I’m skilled at this now. I don’t even need to think — just need the skating rink to perform!

That was 14-year old Russell. He owes almost everything he did since morning to his nondeclarative memory.

What is Nondeclarative Memory? 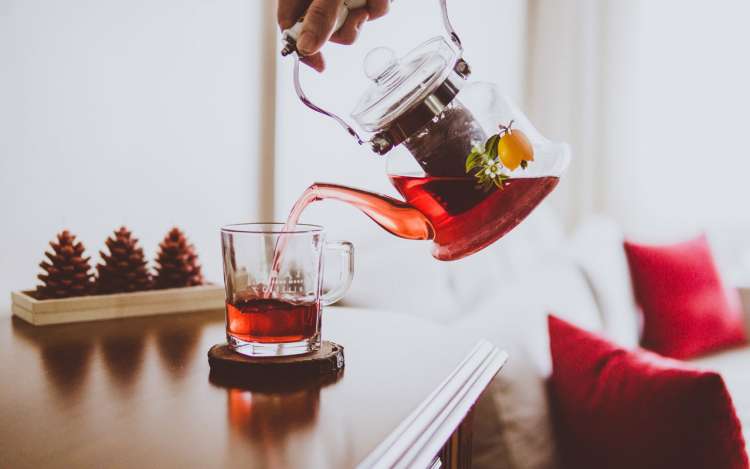 Simply put, they are conscious and unconscious memory systems, respectively.

Nondeclarative memory is acquired unconsciously and involves the implicit recall of information. It lets you do things without conscious thought. This memory is reflected in your actions and behavioral changes, and isn’t easy to verbalize.

Contrast this with declarative memory — your ability to recall a phone number or an address, or what you learned in math or psychology during your postgraduate days. (More on this later.) 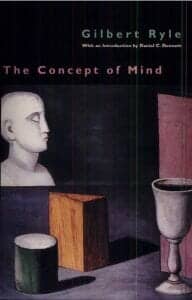 Gilbert Ryle, a British philosopher, made the distinction between procedural memory and declarative memory in his 1949 book The Concept of Mind.

He made a distinction between:

This distinction is the origin of declarative and nondeclarative memory in cognitive neuroscience.

Are There Different Types of Nondeclarative Memory? 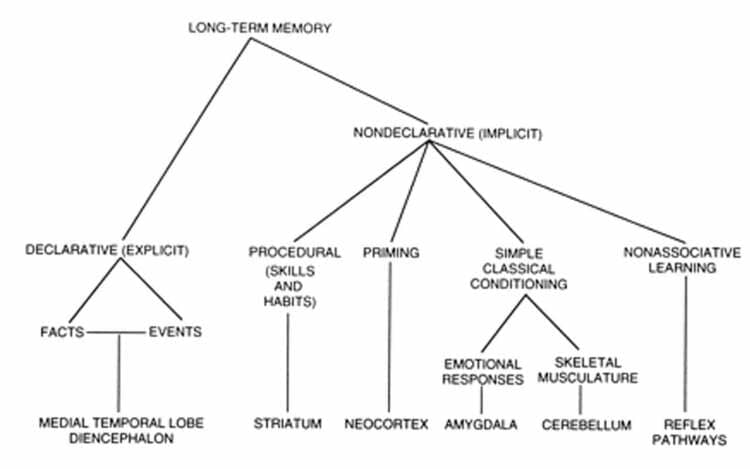 (Note: Non-associative learning refers to the habitual behavioral change due to repeated association with a stimulus — in animals.)

Procedural memory is one of the types of memory that lets you do tasks without consciously thinking about them. 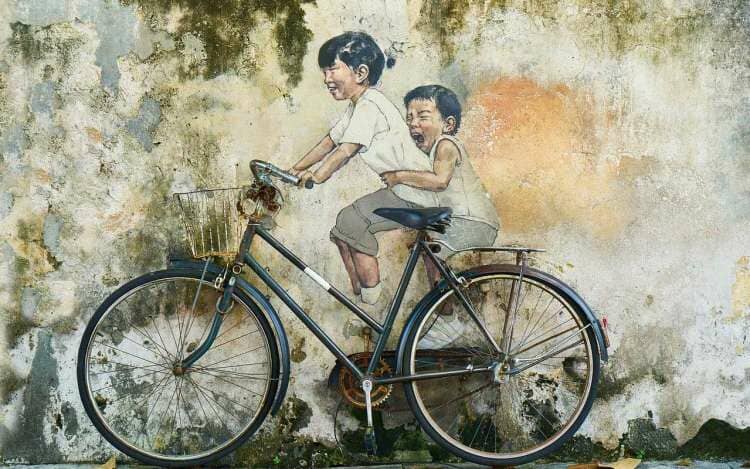 Procedural memory helps run “autopilot” tasks like hopping on a bike and riding without conscious thought.

You acquire these “how-tos,” “body memories,” and perceptual skills through repetition and practice, and are usually no longer aware of them. It’s often hard to verbally describe how you do it.

You see this in action while walking, cycling, writing, driving a car, or getting dressed.

Changes in behavior can measure this capacity for unconscious learning. For instance, when your driving improves or when you write faster.

Priming memory is what is formed by your experiences.

In priming, your encounter with an item improves your ability to make the same item (perceptual priming) or a related item (conceptual or semantic priming).

You’re also “primed” by what you hear often or what you read – or heard – most recently. In such cases, a word, image, sound, smell, or any other stimulus will remind you of another response.

Try this easy word association game: “Scales is to fish, as bark is to … ?”

If you answered “trees,” that’s your priming memory at work. 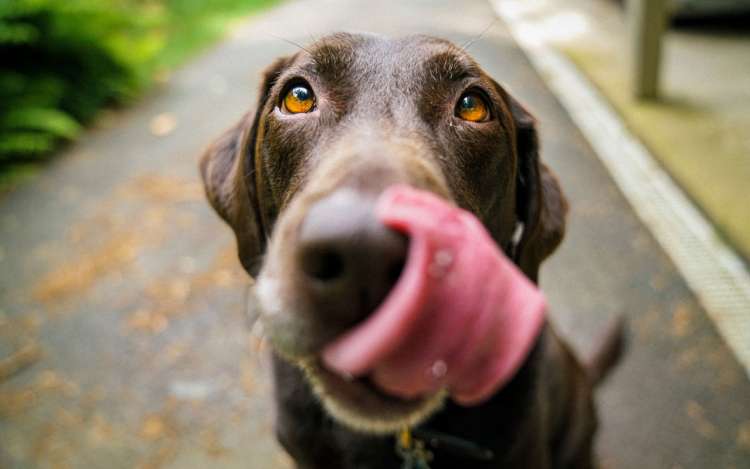 For example, exams trigger anxiety, or dogs trigger fear if they’d ever chased you in your childhood. Or, you reach out to pick your smartphone when another phone in the vicinity rings with the same tone.

In John Watson’s famous Little Albert experiment, a previously unafraid baby was “conditioned” to fear a rat. A white rat was paired with a loud noise, and eventually, the baby grew to fear the creature.

Impact of Sleep on Nondeclarative Memory

Yes. Let’s see how that works.

An idea, image, thought, or action is first “encoded” in the brain to become a memory. It then needs “consolidation” or stabilization, making new synaptic connections in the brain systems, making it more resistant to interference or disruption.

Interestingly, memories undergo this phase of consolidation during sleep.

Different stages of sleep play different roles in the consolidation and optimization of long-term memories.

Non-REM sleep is dreamless sleep. Here your brain waves are slow and high-voltage, the breathing and heart rate are slow and regular, blood pressure is low, and you are relatively still.

REM sleep is associated with the consolidation of nondeclarative memory or procedural memories.

In a study, Mathew Walker got some participants to use their fingers to tap a specific sequence of numbers on a keyboard. They were assessed on accuracy and speed.

But there was a marked improvement in the group’s performance after they had slept, proving that REM sleep is an important factor in consolidating motor skill procedural memories. You definitely need it and want to avoid sleep deprivation at all costs.

On the other hand, slow-wave sleep (non-REM sleep) is connected to the consolidation of declarative memory. (More about that in the next section.)

Implicit and explicit memory are as different as improving your guitar skills by taking lessons (nondeclarative) versus recalling a specific guitar lesson (declarative).

What is Declarative Memory?

A friend wants your recommendations on the most authentic Thai food restaurants in Bangkok. You roll out your favorite places, along with their addresses and the best dishes in their menus. 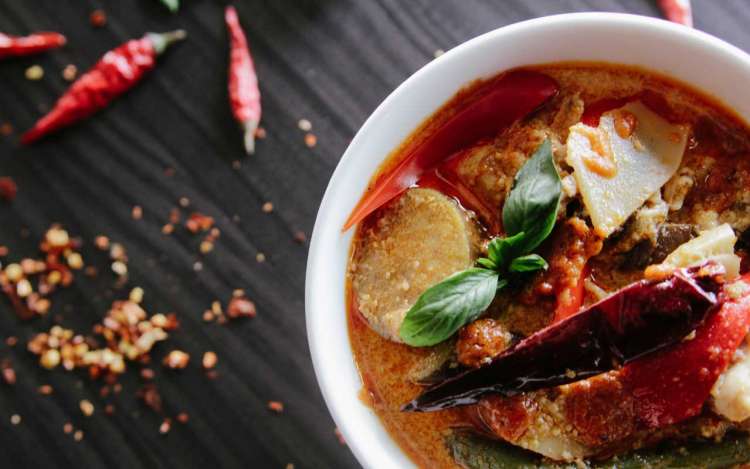 Here you are intentionally and verbally retrieving facts from what you consciously learned and stored in your brain. It could be everyday events, previous experiences, and concepts as well.

And that’s your declarative memory or explicit memory at play.

Notice the difference between explicit and implicit memory? In the former, memory can be consciously stored and recalled or “declared.”

Declarative memory manifests itself in the following ways:

Declarative memory can be classified into episodic memory and semantic memory.

Episodic memory is the memory of life events and personal experiences — the times, locations, associated emotions, and other contextual information about events. These can be explicitly stated, like your 23rd wedding anniversary celebration or the day your son started kindergarten.

One person’s episodic memory is unique and will differ from that of someone else’s recollection of the same event.

Semantic memory relates to things that are common knowledge. It is the type of long-term memory that processes ideas and concepts not drawn from personal experience. If you know the capital of Russia or the president of the United States, that’s your semantic memory helping you out.

So What’s the Difference Between Nondeclarative and Declarative Memory?

Several studies on amnesic patients, including those with temporal lobe lesions, especially those done on a patient known by his initials H.M., have proven that nondeclarative memory and declarative memory are very different forms of memory, and work through different processes.

Let’s see which cortical structures are involved in storing this:

Declarative memory, on the other hand, is stored in the medial temporal lobe structures — the hippocampus, perirhinal cortex, and entorhinal cortex. 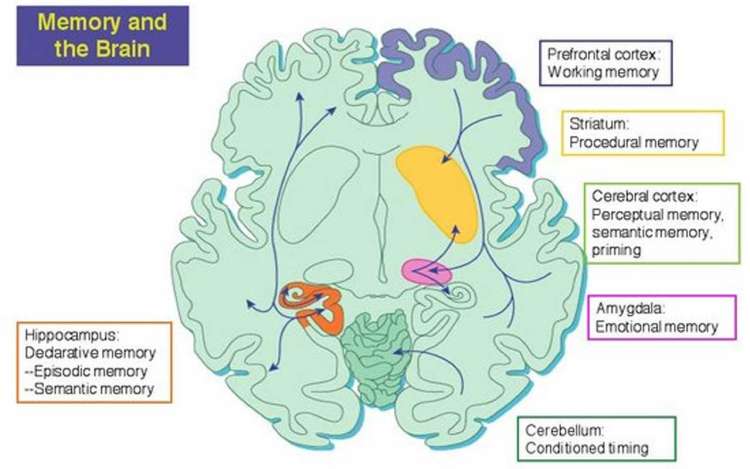 So if a person’s hippocampus was impaired, resulting in amnesia or Alzheimer’s disease, he would forget almost everything about himself and his life.

But he would still remember how to do everyday tasks because he’s still able to form procedural memories. Hence an amnesic patient can still walk, talk, use a spoon, and sometimes even drive a car.

We saw that REM sleep has a consolidative effect on procedural (nondeclarative) memory.

Does Nondeclarative Memory Decline With Age?

Given a normal aging process, most recent studies show that your procedural and priming memories will continue to remain sharp.

However, long-term memory fades with age, a bit like working memory and short-term memory. Or, you could have memory loss from other issues, like poor dental health.

Some of your memory abilities, like the ability to consolidate new procedural memories, will weaken as you age.

The good news is that studies by Nils Müller, Lisa Genzel, and others proved that prior training or expertise in motor skills helps to preserve motor performance and hence your nondeclarative memory as you age.

Experts in fine mechanics such as goldsmiths or watchmakers showed a lower cognitive decline with age. The same effect was seen in experienced pilots, typists, and piano players as well.

As for declarative memory, aging causes a loss of learning capacity as well as a decline in episodic memory. As you age, it’s natural to forget details of events that happened to you long ago.

However, your semantic memory is accumulated with age and remains relatively stable throughout life.

Everyday nondeclarative memory can be maintained or preserved in many ways. 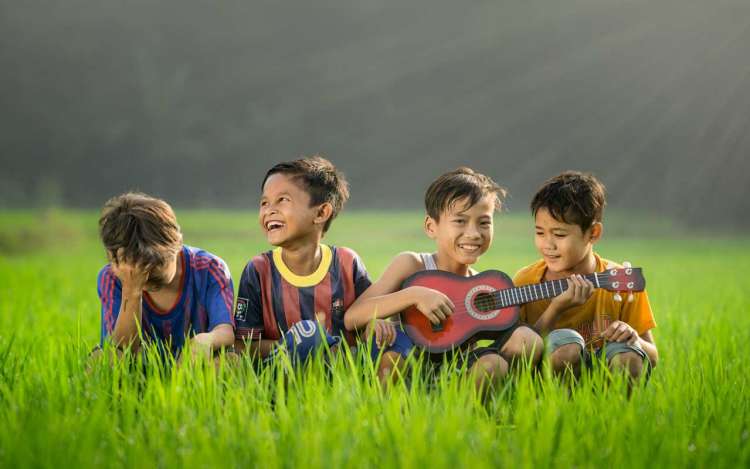 Try these three magnetic methods to experience little or no age-related cognitive decline.

Pick up a motor skill and keep at it regularly.

Practice your badminton, yoga, or ukulele to enhance your procedural memory and memory consolidation. Regular practice will engage your emotions, stimulate long-term memory, and retain your recall.

Learning to juggle is one I took up recently and maintain, and I’ve found ways to increase the level of challenge that are quite fun.

We saw that sleep not only allows the brain to rest but also helps in consolidating long-term memories.

REM sleep following a period of slow-wave or non-REM sleep soon after you acquire a skill is ideal.

So a full night or day of sleep soon after you learn a skill will consolidate your memory the most, increasing your procedural memory and creativity.

Also remember, a poor night’s sleep can impact your brain function negatively. Just look at what happened to me on a trip where I needed my memory humming at the highest possible level:

Catch up on your rest so that your mood, alertness, concentration, and judgment are at their best the next day. A nap is just like pressing the refresh button!

There are a number of ways you can train your brain. For example, real brain exercises that are related to developing skills you use in everyday life.

But the ultimate way to keep your mind and memory fit is to have a lifelong learning project.

For that, I suggest you use the scientifically sound procedures of the Memory Palace technique. It has been shown to increase the grey matter in the motor regions of your brain and improve mental flexibility.

When creating Memory Palaces, the trick is to associate information to locations you’re familiar with. This helps your brain to “file” things to remember them easily. It also exercises episodic memory, semantic memory and iconic memory.

For example, if you’re learning a new language, peg all words related to shopping on your dining table.

In this case, your procedural memory works on grammatical processing and syntactic priming. Supplement it by, for example, memorizing grammar rules using Memory Palaces.

That will give your brain a real workout that helps your lips and tongue flow flow better. In many ways, speaking a language, once you’ve learned how, really is like riding a bike!

Or during your guitar classes, build Memory Palaces for sequence learning, so that you can memorize all the notes on the fretboard.

As you grow older, your declarative memory will start to fade, but you can preserve your procedural memory with one of these brain-boosting techniques.

Use any of these techniques or learn how to build Memory Palaces using the Magnetic Memory Method to remain sharp and keep memory disorders like amnesia at bay.

How about starting on one of these memory techniques right away? Learn how to create and use a Memory Palace today — sign up to take my free memory course.