Deduction vs. Induction: The Difference (And Why Both Matter) 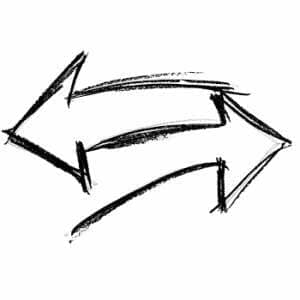 We can all benefit from using both in our everyday lives, professionally and personally.

But the difference can be hard to understand.

And many explanations are dry, tedious and difficult to connect with situations in which the difference between the two really matters.

That’s why on this page, you’re going to discover the ultimate deduction and induction definitions.

And you’ll get examples that make sense so you can finally use these approaches to solve the problems you encounter daily.

I’m sure glad I have these thinking strategies honed as tools. They’re powerful!

Deduction vs. Induction: How They Differ

But the difference between deductive and inductive reasoning isn’t everything. It’s also useful to understand how they relate.

Both induction and deduction are processes for getting at the truth. The emphasis on process is key. You need to follow steps in each process. And because you can follow specific steps, how you reason with each reasoning process can be improved. Both forms of reasoning are also objective in nature.

Deductive reasoning starts with an assumption or premise based on direct observation.

This kind of reasoning extracts either a conclusion or a logical consequence that is not obvious, but still implicit in the observation.

In other words, when someone asks you where the dog is, you don’t say, “the rug is under him.”

But if you say, “the dog is on the rug,” then you can deduce that the rug is indeed under the dog. 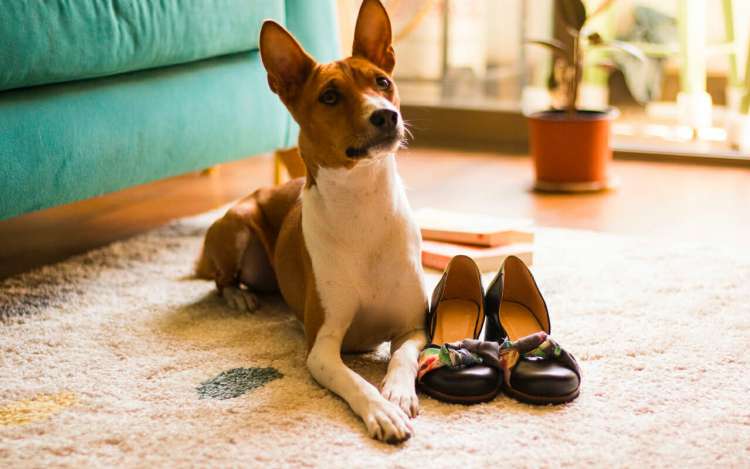 This kind of reasoning is used often in criminal investigations to determine facts central to tracking down suspects and convicting them in court.

You can also use deduction in arguments, such as pointing out obvious facts when people are lying or misrepresenting something.

For example, a student recently told me that he used paper and dice to create an artificial intelligence. He even said that he used this handwritten AI to create predictions that worked in a factory setting.

However, I deduced that an AI useful for making predictions was very unlikely to be possible using handwriting and dice simply due to the number of calculations this would take. The time involved would likely be immense.

As the student ultimately revealed, he had actually used a spreadsheet and a random number generator, which made a lot more sense.

Inductive reasoning uses evidence to draw conclusions, typically based on recorded evidence that often involves indirect observation. It’s about trying to determine facts about reality when you do not have all the details.

For example, if someone says that smoking has not been proven to cause cancer, you can use inductive reasoning to point out that many studies show smoking as a factor in the development of cancer and other diseases.

You can also use induction based on evidence you create yourself. For example, I’ve taught thousands of students, both in my former career as a Film Studies professor and while teaching memory techniques through this blog.

When creating new courses, I often talk with students personally and send out surveys to substantiate my deductive assumptions about what they want I need.

By gathering more data through interviews and surveys, I can use inductive reasoning to draw conclusions about how to create new courses that succeed. 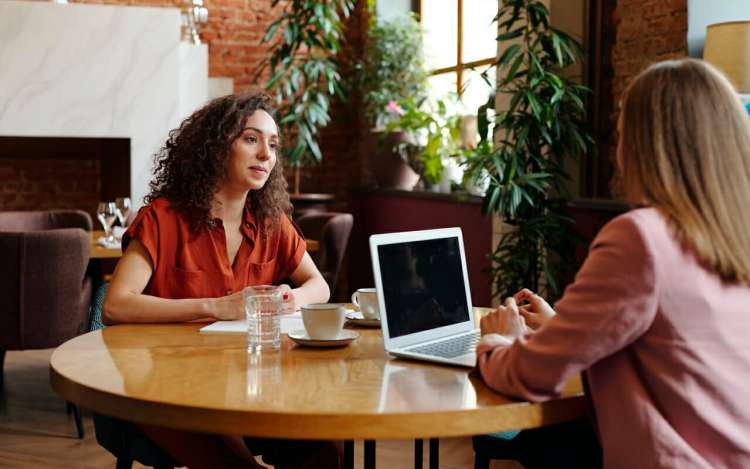 This process is useful and important because I cannot teach and talk to everyone in the world. I literally have to use inductive reason to help make truthful conclusions about what they want and need.

How to Use Inductive and Deductive Reasoning in Everyday Life

All logic and reasoning boils down to finding out what is valid and what isn’t. It’s why both critical thinking and philosophy are so important.

But exactly how can you use them in everyday life to solve real world problems? Let’s have a look at some examples beyond the ones I’ve already given.

If you’re a student, your teachers are going to love it when you demonstrate the ability to use both inductive and deductive reasoning in your assignments.

Instead of just writing down a bunch of stuff or what feels right, use these structures of effective thinking to craft your answers.

There are many philosophical questions.

You can try and answer them randomly or by reading what others think.

Or you can analyze evidence and your observations using these tools. It’s not a question of induction vs deduction, but how they can be used together to give you the widest possible view on important topics. 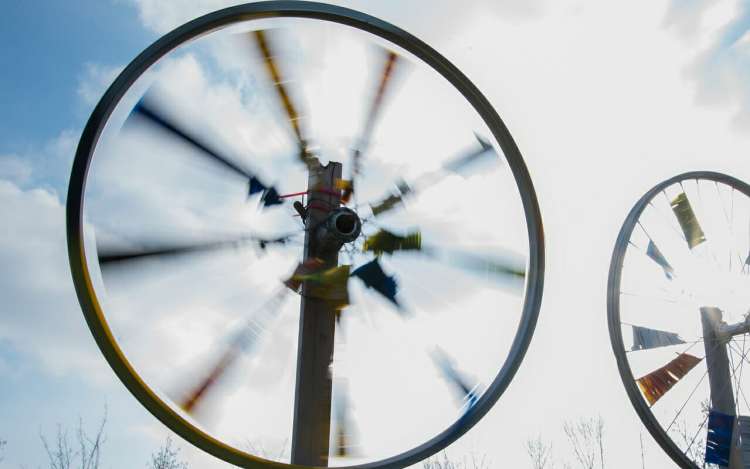 There’s no shame in it. But by taking the time to apply deductive and inductive reasoning, we can tackle the right problems in the right ways.

To give a quick example, for years, I have wanted to help more people enjoy memory techniques.

After going through several exercises about how memory competitions differ from the ancient memory techniques I find so beneficial for large learning projects, I came up with the concept for a game called Memory Detective.

This is because my reasoning process helped me conclude that as cool as memory competitions are, most people aren’t going to get involved. The time required is simply too much and the kinds of information competitors memorize is related to everyday learning tasks, but not closely related enough.

So far, I’ve mostly used deductive reasoning. As more people play the game and I pool more feedback, I’ll be able to use inductive reasoning during the improvement process.

I just mentioned creating a new game while trying to solve the problems of why memory competitions aren’t more inclusive.

Another conclusion I came up with was that using memory techniques is all about using mental stories. So I realized that I could write a story that shows a detective learning to use memory techniques. The reader can literally learn how to use them by following a character around.

That’s my personal example, but just look at the entertainment industry. They use both deductive and inductive reasoning all the time.

In fact, a huge part of my scholarly work as a Film studies professor was based around demonstrating how the film industry treats creating new movies as a kind of science.

They literally deduce things by creating stories that conform to a variety of genres. And they use market research to induce what kinds of stories will be profitable and what times of year will be best to release them. They also use success metrics to determine which movies deserve sequels or spin-offs. Art is often a much more scientific process than a lot of people realize. 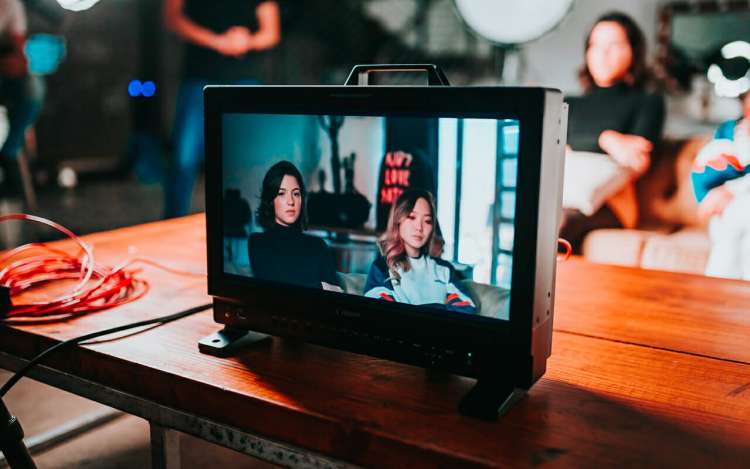 Shortcomings of Inductive And Deductive Reasoning

So far, everything we’ve discussed has been positive.

But do these forms of reasoning have any drawbacks?

As a matter of fact, yes. Inductive reasoning has the Raven Paradox and objective reasoning using Locard’s exchange principle have led to many wrong convictions. There may be hope as how trace evidence is collected and analyzed continues to improve.

And of course, both inductive and deductive reasoning are essential tools to correct this small amount of problems.

As we’ve seen, both of these processes aim to discover the truth. They help us think logically as we arrive at our conclusions.

Deduction is usually more direct and the answer is implicit in what you have before you.

Inference is trickier because the evidence you’re looking at usually cannot be complete. It’s almost always based on sample data.

But when it comes to problem solving models, combining induction and deduction is so critical to your success.

So what do you say? Are you ready to start using these processes to live a better life?

If you’re not sure yet, check out my interview with a real life Sherlock Holmes who uses these techniques as part of his profession and personal life 24/7.