What Causes Memory Disorders And How To Overcome Them? 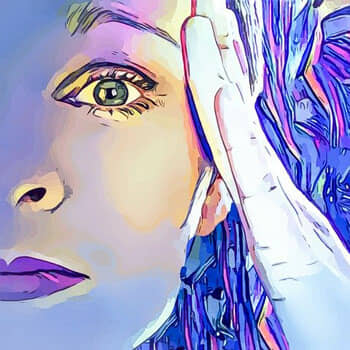 Confused about what day of the week it is?

These are all common occurrences.

But could these memory lapses be symptoms of memory disorders?

In this article, I’ll walk you through 5 common memory disorders and their symptoms, diagnosis, and treatment.

I’ll also introduce you to a powerful technique to supercharge your brain power and help prevent simple memory loss.

What Are Memory Disorders? 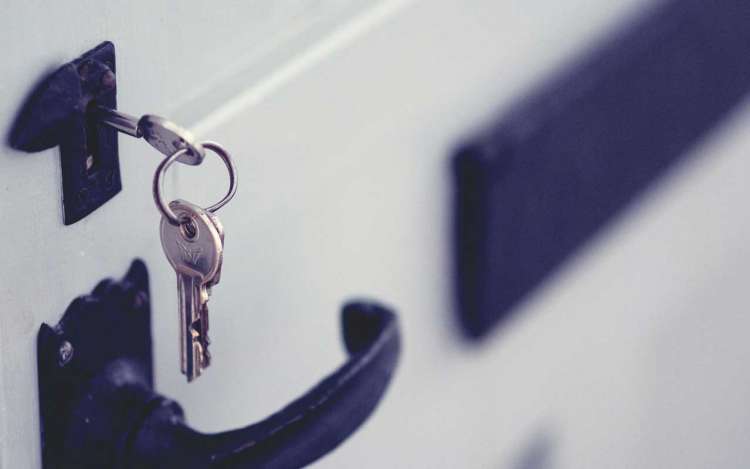 But when memory impairment starts to interfere with your daily tasks, social activities, and work, you might have a memory disorder.

Memory disorders are problems associated with communication, decision making, recollection, reasoning, and cognitive skills. A memory problem could also occur due to neurological damage to your brain structure.

Besides causing immense psychological stress, they also affect your ability to create, store, and recall memories.

Memory impairment could occur due to:

It’s tough to pinpoint the actual reason for memory disorders. And this is what makes their diagnosis challenging.

Curious to know if your memory problem is a memory disorder?

Cognitive decline usually develops with age. Older adults with no memory disorder problems may pause to remember directions, but they do not get lost in familiar places.

Forgetting where you kept your reading glasses is just a sign of normal aging. In this normal aging process, your judgment remains intact, and the memory problem doesn’t affect your routines. 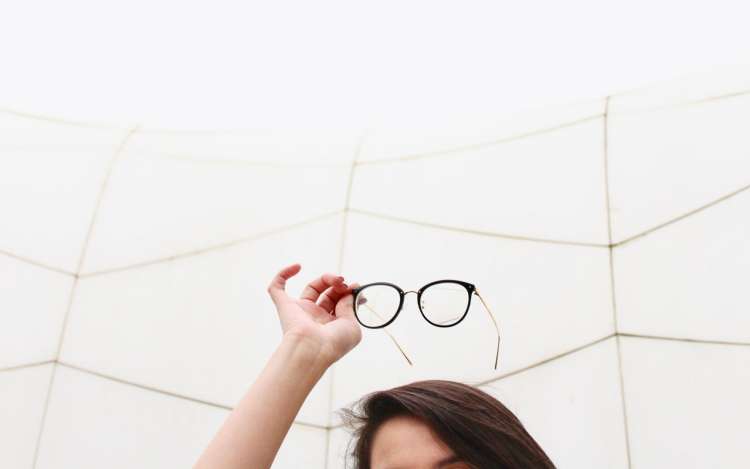 However, if an older adult starts forgetting what reading glasses are and how they are used, it could point to a memory disorder.

Research indicates that the amount of hippocampal neurofibrillary tangles or protein deposits in the cortex help differentiate between normal aging and a memory disorder.

Are all memory disorders alike?

Some memory disorders like Alzheimer’s are progressive, and it may take years before the symptoms appear. Others like frontotemporal dementia are also progressive and cause reduced brain function in the frontal and temporal lobes.

Damage to brain function caused by traumatic brain injury like a car crash has an immediate effect.

Some of these cognitive disorders can be treated, while others like anterograde amnesia don’t have a cure yet. However, there are many scientific solutions to assist patients to go about their daily lives.

Early clinical assessment can help determine the future course of action. Behavioral neurologists can assess the patient to understand the extent of cognitive impairment.

Patients can take remedial steps by attending a memory disorders program to manage symptoms and improve their quality of life.

Alzheimer’s Disease is a neurodegenerative disease – a type of dementia – which causes problems with memory, thinking, and behavior. It also happens to be the sixth leading cause of death in the world! 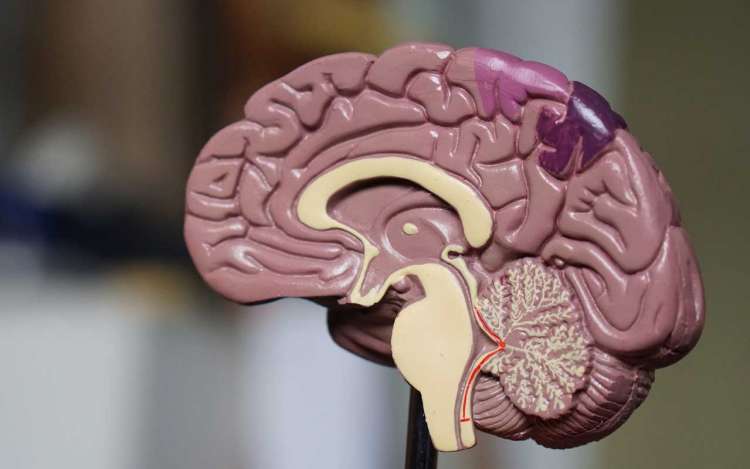 Alzheimer’s Disease is named after Dr. Alois Alzheimer, who reported “a peculiar severe disease progress of the cerebral cortex” in 1906 in Tubingen to the 37th Meeting of South-West German Psychiatrists.

The typical symptoms of people with Alzheimer’s disease are:

How Does Alzheimer’s Disease Affect the Brain?

Alzheimer’s disease AD damages nerves, degenerates brain tissue, and leads to the accumulation of an abnormal protein called beta-amyloid and the development of neurofibrillary tangles.

It affects the hippocampus first, which is why memory loss is often the first symptom in a person with Alzheimer’s disease. Microglia cells then create inflammation to start the immune response, which further damages the brain. Eventually, it affects the entire brain.

Diagnosis of Alzheimer’s Disease and Treatment

Because of this, an Alzheimer’s disease center will use a combination of factors and tests such as:

There is no cure for Alzheimer’s disease, yet.

Take any Alzheimer’s disease research center, and you’ll find several ongoing clinical trials that attempt to slow down the progress of the disease.

People in the early stages can enhance their cognitive function and manage the signs of Alzheimer’s disease with medication. They can also use behavioral treatments like speech therapy, and technological solutions like smart wearable devices along with medication.

Patients can also seek help from health organizations like the Alzheimer’s Association or any Alzheimer’s disease center for care and support.

Dementia is a neurological disorder that makes it harder for individuals to remember, communicate, and reason with others. It is caused by constant damage to the brain cells. 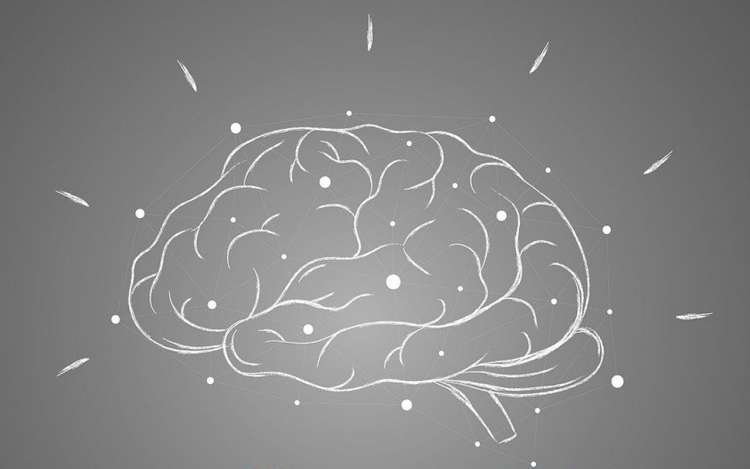 There are different types of dementia, including Alzheimer’s and Lewy body dementias. (The Lewy body disease is associated with abnormal deposits of the alpha-synuclein protein in the brain.)

Other diseases like Huntington’s disease and multiple sclerosis can also lead to dementia. Wernicke-Korsakoff Syndrome, which is caused by thiamine deficiency, can also cause dementia.

There are a few common symptoms:

How Does Dementia Change the Brain?

Most changes that occur in the brain due to dementia are permanent and get worse over time. It interferes with the ability of brain nerve cells to communicate with each other. Different types of dementia affect different brain regions first.

Dementia can be diagnosed using:

A disease like dementia is incurable. Medicines and therapy can only make dementia patients feel better temporarily.

The good news is, people with dementia can live comfortably by routinely exercising and engaging in some form of activity.

Assistive technology can help dementia patients stay independent and safe as long as possible. For example, Google calendar to help them remember things to do, and video calling apps to help them connect with their loved ones.

Routine health checkups are also a vital part of a dementia patient’s life.

Mild cognitive impairment (MCI) is a transitional state between dementia and normal memory and thinking (cognitive abilities). It is a slight yet noticeable cognitive decline. 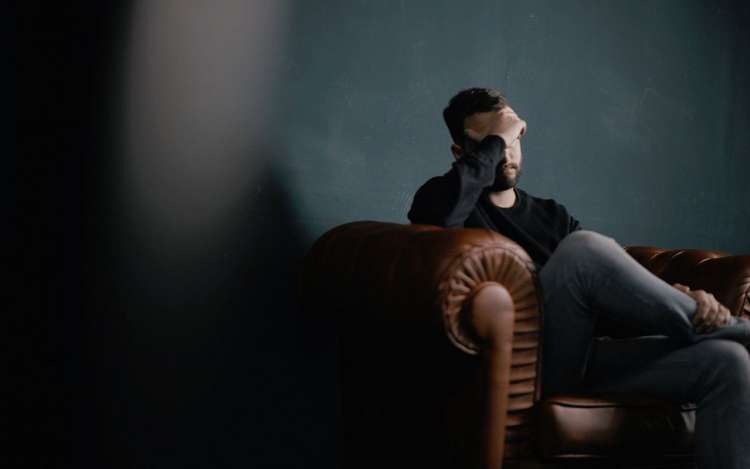 Individuals with mild cognitive impairment have more difficulty with memory, language, and thinking than others their age. They also have a high risk factor of developing dementia or Alzheimer’s.

However, some mild cognitive impairment patients remain at a stable state or regain their normal cognitive abilities over time.

Here are some symptoms of Mild Cognitive Impairment:

How Does Mild Cognitive Impairment Impact the Brain?

The changes in the brain are similar to Alzheimer’s dementia but less intense.

For the diagnosis of mild cognitive impairment, the doctor looks into:

These evaluations have to be done every six months as patients with mild cognitive impairment are at increased risk of dementia and Alzheimer’s disease.

The treatment mostly focuses on managing or easing symptoms. Medications are used only in cases of significant memory changes or for someone who is also exhibiting symptoms of Parkinson’s.

Those experiencing depression often benefit from psychotherapy. Treating other underlying conditions such as cholesterol and hypothyroidism is also a good idea.

Lifestyle changes and maintaining cognitive health can allow patients with Mild Cognitive Impairment to stabilize their condition without making it worse.

Autoimmune Encephalitis is a rare disease that occurs when the body’s immune system attacks healthy brain cells and causes inflammation. 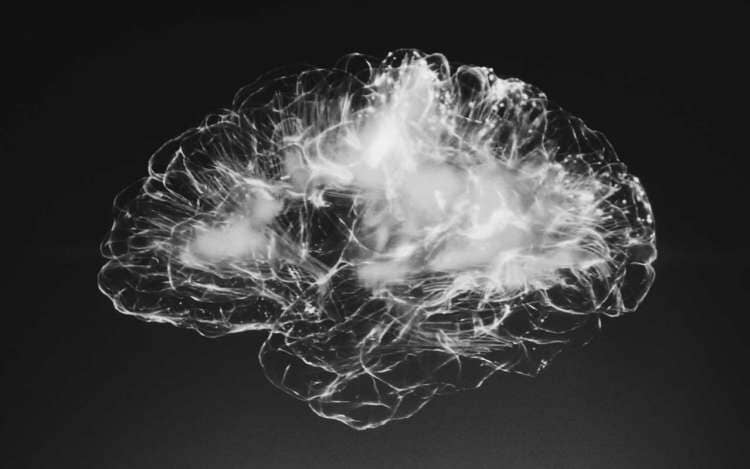 This disease is caused by viruses, including rabies, herpes simplex virus, toxoplasmosis, and the West Nile virus.

Initially, some patients may exhibit neurological or psychiatric symptoms, and that makes this disease tricky to diagnose.

The symptoms could be:

How Does Autoimmune Encephalitis Affect the Brain?

This disease is challenging to diagnose, as the symptoms appear at different times with different intensity levels.

Patients need to meet these criteria:

Early detection and quick treatment are necessary for the treatment of this disorder. Patients should be hospitalized immediately. The treatment is focused on preventing complications, reducing swelling, and controlling seizures and fevers.

Vascular Cognitive Impairment is a common form of dementia in older adults. It is caused by decreased blood flow to the brain, which eventually damages the brain tissue. 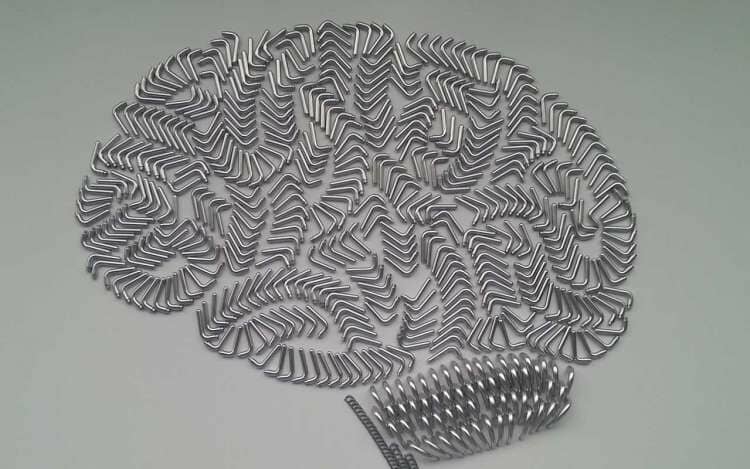 There are many types of vascular dementia, including:

Symptoms of Vascular Cognitive Impairment could develop gradually or appear suddenly after a stroke.

How Does Vascular Cognitive Impairment Affect the Brain?

The effect of vascular cognitive impairment depends on the location and size of the affected area in the brain. It occurs due to blood clots, ruptured blood vessels due to atherosclerosis, high blood pressure, and infection.

Doctors conduct the following tests in addition to taking a detailed medical history and physical examination:

Vascular Cognitive Impairment cannot be cured. Any treatment will only manage the associated conditions.

With so many complications associated with memory disorders, it is imperative to diagnose them early.

Here are a few more reasons why it’s essential to do so.

Why Must Memory Disorders Be Diagnosed Early?

Being diagnosed with a memory disorder can be disorienting for the patient and their caregivers. 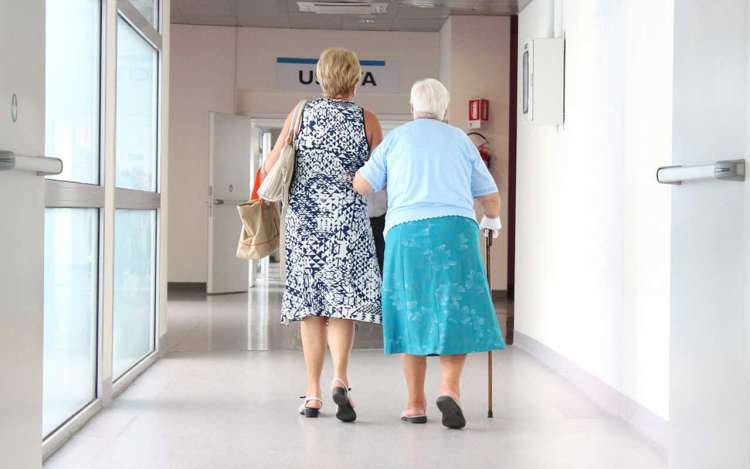 There is a cultural aspect to it as well.

In many societies, there is a stigma against those who suffer from mental illness. There have been several cases of patients being denied jobs, denied places to stay, and having false criminal charges levied against them.

Keeping all these factors in mind, prevention is definitely better than a cure.

You may be able to delay or prevent the onset of memory loss by merely exercising your brain regularly!

A regular brain workout will be extremely helpful even if you’re only struggling with minor memory loss.

How do you do that?

Build Memory Palaces And Give Your Brain a Workout

Using a Memory Palace is the ultimate brain exercise to boost your cognitive abilities. 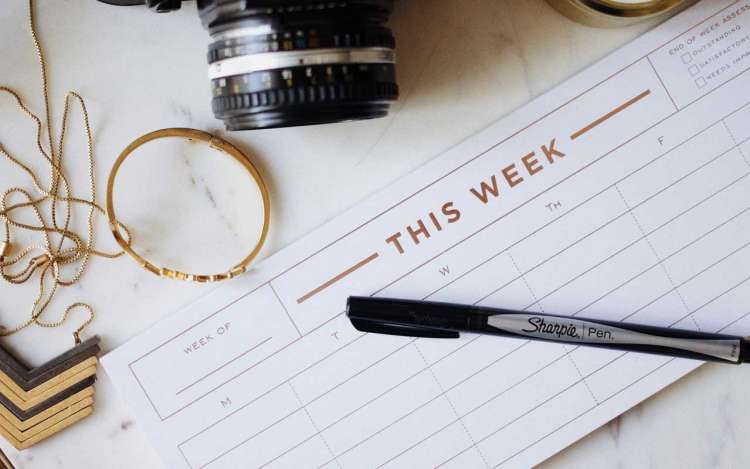 So, if you forget what day of the week it is, try this out:

You can remember pretty much anything using a Memory Palace — names, faces, grocery items, a new language, academic material… the list is nearly endless.

Attaching physical locations to memories helps you access them with ease.

Building Memory Palaces is a technique you can use for life. Once you build one and master using it, you can create plenty more with ease.

And, if you can do that – like Sherlock Holmes – you can do great things with your memory.

Ready to supercharge your memory and keep cognitive disorders at bay? Pick up your copy of my free memory improvement kit, and get started today!