The Trachtenberg Method: What It Is & How to Use It 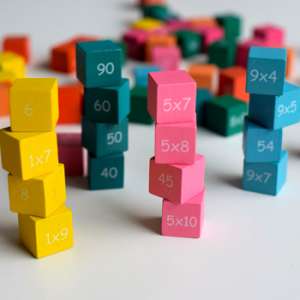 Would you like to master mental math using the Trachtenberg Method?

On this page, you’ll learn what it is and how to use it.

More importantly, you’ll learn how to remember you need to follow in order for the Trachtenberg method of math to work for you.

Ultimately, it’s forgetting how the system works that causes most people to struggle with it.

But we’re going to permanently remove that struggle right now.

So if you’re ready to use one of the most powerful methods of speed calculation, you’re in the right place.

What Is the Trachtenberg Method?

Imagine being held in a Nazi concentration camp.

That’s what happened to Jakow Trachtenberg, engineer and later founder of the Mathematical Institute in Zurich, Switzerland.

Although he was born in Odessa, he eventually moved to Germany. There, he criticized Hitler, who incarcerated him for this “crime.”

While imprisoned, Trachtenberg kept his mind – and his hopes – alive by developing techniques for solving mathematical problems at a rapid pace.

Eventually, he escaped and taught his system of speed calculation to others with great success. 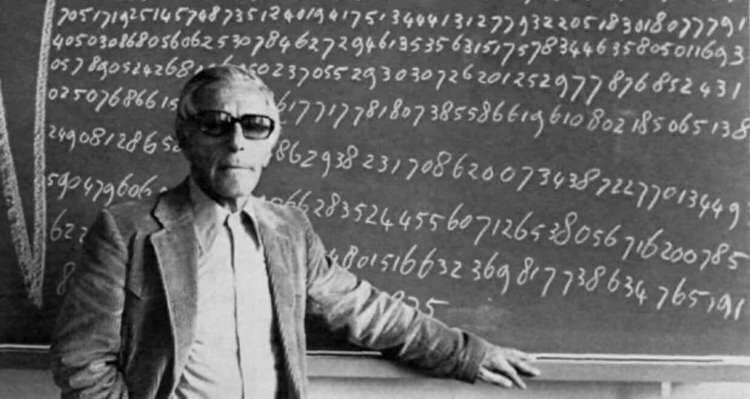 The system itself is a set of mathematical operations. They allow you to solve arithmetic problems quickly.

How to Learn the Trachtenberg System

To learn the Trachtenberg System, it’s important to understand what it’s for and what it isn’t for.

Generally, it’s for arithmetical multiplications that you want to solve for yourself (for practice or practical outcomes). But it can also be used to check the accuracy of calculations made by others.

Here are the recommended steps so you learn it thoroughly and well.

One: Learn the Vocabulary of the System

To express this equation using his system, you would have:

You would write the answer underneath the line:

For example, in 67324, 4 has no neighbor because there is no number to its immediate right.

Two: Learn the Rules For Each Task

The hardest thing about the Trachtenberg System is that there’s more than one rule. You have to know the right rule for the task.

Let’s start with a simple example first. Then we’ll get into the variations of the rules.

Three: Choose a Number To Add or Multiply

When learning the Trachtenberg system, it’s best to start small.

I suggest starting with a three-digit number at most. And choose just one kind of calculation.

Remembering that a neighbor is always to the right of the number you are working with, here’s our equation:

In this style of equation, we start by drawing down the first number that has no neighbor. That number is 3.

Next, we move one number to the left. In this case, that number would be 2. We add this number together with its neighbor, which makes 5. Add that sum to the equation:

Next, move to the next number to the left, which is six. Add it to its neighbor, which is 2. You’ll get an 8. Add it to the equation.

Finally, draw down the digit furthest to the left. In this case, that’s the 6.

Voila. You now have the correct answer.

Warning: There’s an anomaly in this approach that arises depending on the multiplicand.

When you get to the part where you have to add 7+3, you’ll get a 10. You just need to place the zero in your equation and then carry over the remaining one. Add this remainder to the final number.

You have to do this any time the two digits you’re adding produce an answer greater than 10.

Six: Learn All the Rules for One Kind of Operation

Because there are rules and anomalies along the way when learning the Trachtenberg system for multiplication, I created this table for you: 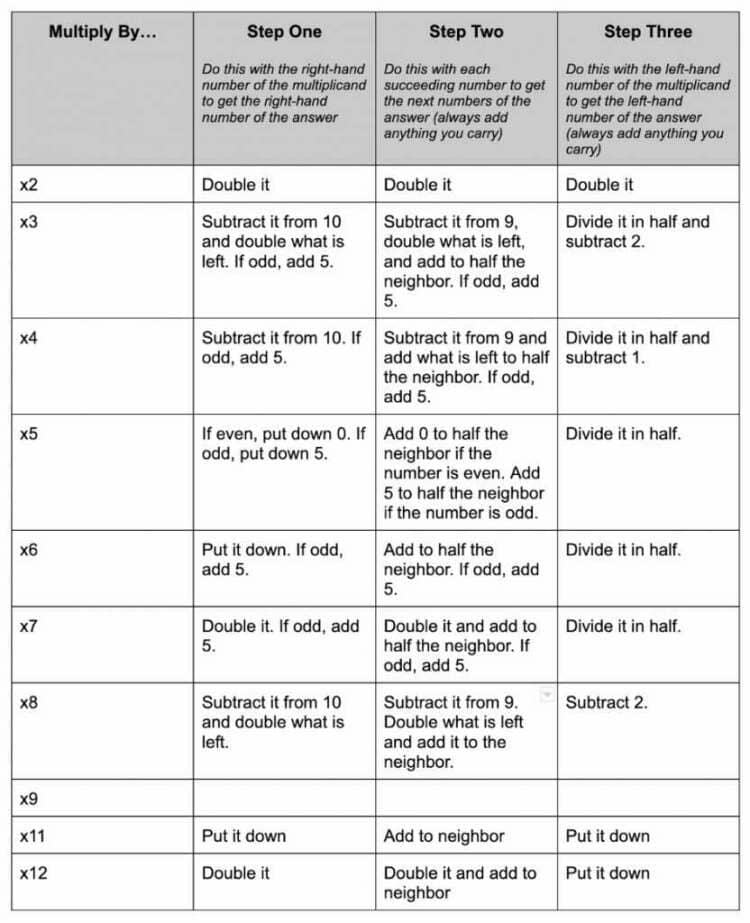 Although she doesn’t have the rules for addition, you’ll find those at the back of this book as well.

Cutler also has another book with Rudolph McShane that teaches you the formulas for division, square roots and more. It’s called The Trachtenberg System of Basic Mathematics.

Seven: Commit the Rules and Anomalies To Memory

At first glance, the formulas that make up the Trachtenberg System seem like a TON to memorize.

Not if you know how to use a Memory Palace.

And not if you’re willing to take it one formula at a time.

All you have to do is take a wall in a Memory Palace. Then recreate one of the formulas in that space by dividing it to accommodate the rule.

In this case, you’ll also want to know the Major System, or have a PAO System. To keep focused, I won’t be teaching them here, but you can learn them both quickly on their respective blog posts.

Here’s a quick visual Memory Palace example for one of the rules we’ve worked with today: 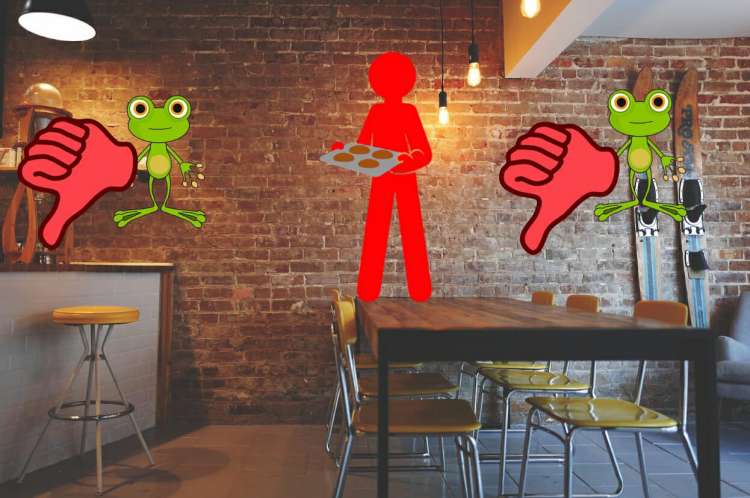 Since 11 is a toad in my Memory Palace, and the first step is to drop down the first number, I’ll imagine my toad giving the thumbs down.

Step to is to add the next number to its neighbor. Son in the middle of my Memory Palace wall, I’ll imagine the toad’s neighbor bringing him some cookies. To add some joy to his life.

But the toad doesn’t like this, so he drops his thumb down as a reminder that the third step in this Trachtenberg formula is to drop down the final number.

As you can see, these formulas are interesting and fun.

All you need to do is commit them to memory.

And now you have a simple means of doing so.

If you’d like to learn more about the Memory Palace techniques, register for my free memory improvement course today:

You’ll discover more about how to add any calculation rapidly into your long term memory.

No matter what mathematical operation you need to know, you can learn to remember it forever.

2 Responses to " The Trachtenberg Method: What It Is & How to Use It "