The 7 Main Types Of Thinking (And How To Improve Them) 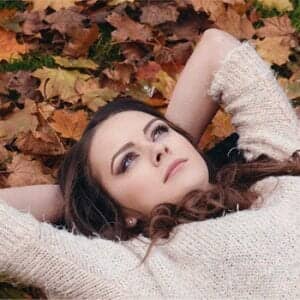 Some people say there are as many types of thinking as there are people to think them.

Actually, no. In fact, such statements demonstrate very poor thinking.

But to give these people the benefit of the doubt, it’s true that many forms of thinking interact with each other. This “intermingling” of ideas can make the list seem infinite.

However, everything to do with our modes of thought can be broken down into a smaller set of “thinking genres.”

And here’s the game-changer you need to know:

There’s a difference between types of thinking and methods of thinking. It helps to be clear about which ones you want to identify and improve. Find this clarity is what this post is all about, so let’s dig in.

The 7 Types of Thinking

As you go through this list, you might start wishing you were a master of each and every type.

I’ll provide tips for developing your skills with each and everyone as we go. Just remember that it’s a marathon, not a race. You don’t have to work on all of them at the same time.

As you read, keep two central questions is mind:

Critical thinking is about analyzing a number of factors. For example, you can think about the value of an idea and divide that from the form the idea takes.

Let’s say someone is angry and yells at you about how they want to change. Critical thinking would allow you to find the value in the suggestion without missing out on it because the form of address was unfriendly. 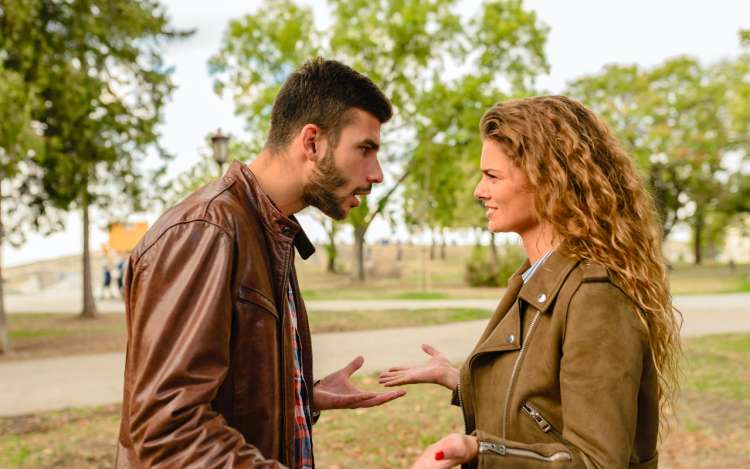 In other words, critical thinking allows you to place information in context and reason objectively about it.

Here are 11 benefits of critical thinking to help you improve this type of thinking.

Whereas critical thinking helps you evaluate value through analysis, analytical thinking is about examining the parts of an argument. It looks much more closely at the process.

Analytical thinking typically involves research. As an analytical thinker, you will not be satisfied by the data at hand. You will seek multiple examples so that you can compare and contrast the multiple parts of several examples or case studies.

To improve in this area, developing your reflective thinking skills will be of tremendous value.

Edward de Bono is widely considered one of the leaders in the field of creative thinking. For him, it was a process of discovering solutions that are not obvious under normal circumstances.

According to Edward de Bono, creative thinking is like digging holes laterally, rather than merely vertically.

You can visualize this form of metacognition by thinking about digging holes. As de Bono points out, most people dig one hole and if they don’t find the answer they’re looking for, they dig another hole in a different location.

Lateral thinking, on the other hand, digs tunnels in sideways and diagonal patterns. Moreover, it does not throw the dirt away as if it were obscuring the solution. It finds new ways to use the dirt.

If you want to improve your creative thinking, de Bono’s practices are useful to look into. However, it’s important to note that “creative” isn’t quite the right word because no one is “creating” anything new.

It’s more about using existing processes in unique ways to generate new ideas that you would not reveal any other way. And, as Leslie Owen Wilson points out, creative thinking usually involves risk taking as you add layers of complexity to those existing processes.

For example, there’s no reason why the shape of the letter ‘A’ should be pronounced as we use it in English. In fact, it’s pronounced quite differently in, say, German.

The ability to understand that fact is a simple example of abstract thinking. Later, the use of ‘A’ as a symbol in logical and math provides a more complex example. 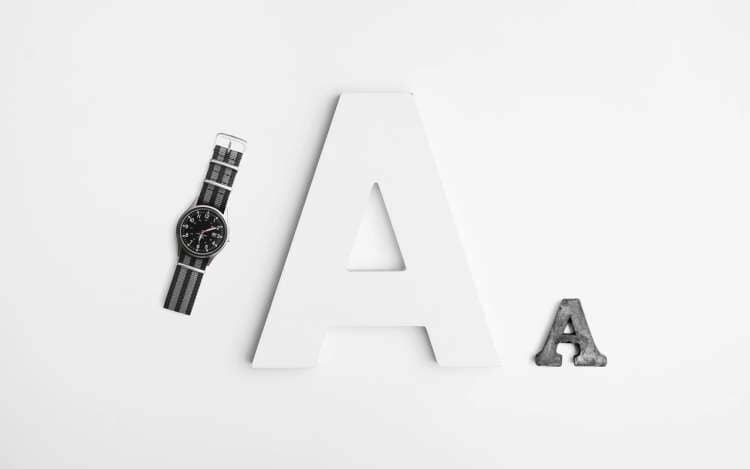 Jean Piaget is a major influence on the description of this technique. As he pointed out in his theory of cognitive development, children start developing basic symbolic thinking abilities between the ages of 2 and 7.

Between 7 and 11 they move on to develop logical reasoning abilities. Basically, everything after that is devoted to abstract thinking, and we do not stop until death.

To improve your abstract thinking abilities, study subject areas like:

Concrete thinking is about taking the world literally – or seeking ways to do so. It’s also called literal thinking.

This kind of thinking leads you to ask for specific examples. If someone makes a claim, you want to know what makes it true, why the evidence actually supports the argument and how exactly it does so. 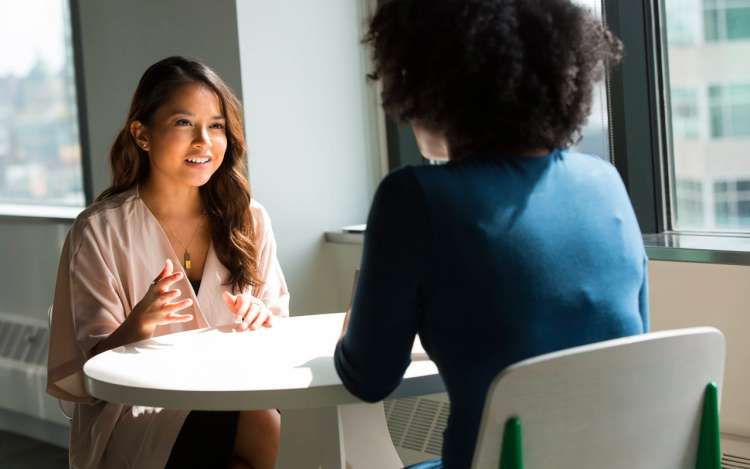 Sometimes people avoid concrete thinking because they don’t want to appear stubborn. However, we need more people to insist on evidence that supports the claims people through around, well… concretely.

To improve in this area, ask lots of questions of the who, what, when, where and why variety. And follow-up by applying some of the characteristics of analytical thinking, such as performing due diligence with your own research.

Convergent thinkers look for examples that expose commonalities and reject the distortion of having all kinds of wild ideas flying around. They do this to find the best possible solutions to problems.

NASA provides many examples of convergent thinking – something that is also basically the same as linear thinking. For example, the Apollo 13 mission faced a critical situation where they needed to get enough energy to safely complete the mission – and save their own lives.

To solve the problem, they had to focus on using only the materials they had on hand. By doing so, they were able to quickly and reasonably converge on the best possible answer. 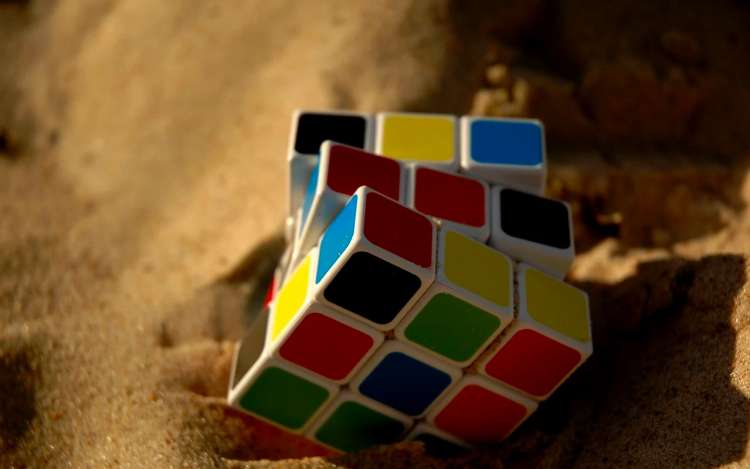 If you want to improve this form of thinking, solving puzzles where you are limited to only the pieces you have and cannot bring any outside parts provides great practice. Escape Rooms are great for this, as are games like Hunt a Killer where you solve crimes based solely on the evidence provided.

Let’s stick with that NASA example.

When Apollo 13 was in danger, apparently someone suggested they use a flashlight to create more energy.

Of course, the space shuttle team didn’t have a flashlight, so they had to use convergent thinking instead to reach a solution.

However, that doesn’t mean throwing out a wild idea like “flashlight” is entirely wrong. Sometimes you need to brainstorm using this form of nonlinear thinking to trigger ideas you couldn’t arrive at otherwise.

In some ways, divergent thinking is a lot like lateral thinking. In this case, it’s often best conducted in groups.

To improve, you might consider holding what is called an “Idea Party.” I’ve attended these for entrepreneurs and people who need help kick starting an initiative they’re passionate about. 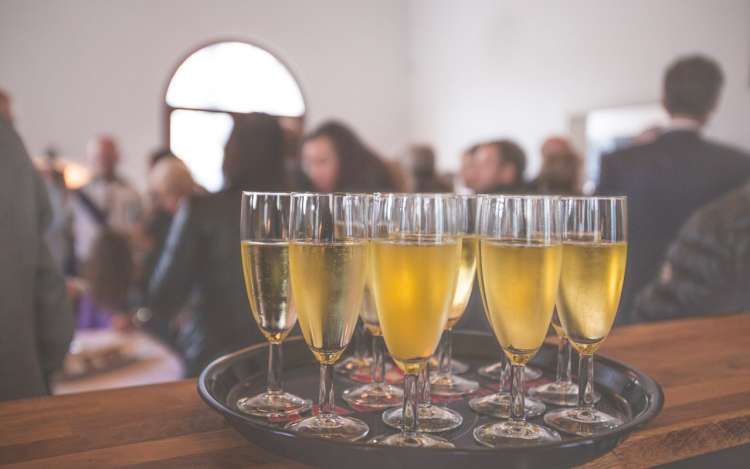 Holding an Idea Party is a great way to gather divergent ideas from diverse individuals in a short period of time.

Basically, each person gets a few minutes to describe their project. Then the audience spends 10-15 minutes sharing their best ideas and resources for making the idea happen. It’s a powerful exercise because it gets many different thinking types to respond in many divergent ways in a short period of time.

How To Improve Your Thinking Skills

As I mentioned at the beginning of this article, there’s a difference between types of thinking and methods of thinking.

Some of the methods you’ll want to explore include using all of the above in the form of:

All of these activities need to be scheduled. Without regular focus and consistent practice, your thinking abilities will not speed up.

So what do you say? Are you ready to explore new types of thinking? Get out there and enjoy the benefits working with higher quality thoughts will bring you.