Flashbulb Memory: When, Why And How Vivid Recall Seizes Your Mind 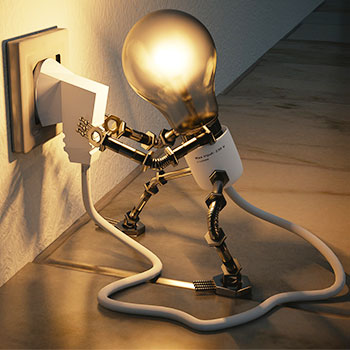 Do you have a “flashbulb memory“?

Do you remember where you were and what you were doing during the 9/11 attacks?

If so, in how much detail… exactly?

After all, 9/11 was one of the most mentally impacting world events millions of people not only remember. They remember it vividly.

What does vivid mean in this context?

For example, you might recall exactly what activity you were performing when you learned about the attack. Myself, I was in Stong College on the York University campus, just before a class.

It’s an irrelevant detail in the overall scope of my life, but the fact that I remember so much minutia is precisely the point.

For example, I was in the cafeteria reading that morning. My phone rang and my friend Andrew said, “Find a TV.”

I remember it vividly, down to the fact that my eyes traced the sky through the window and instantly fell upon an airplane.

This memory I have about seeing an airplane through the window might not be accurate.

In fact, chances are that it’s a flashbulb memory. Just like the time I spent with Tony Buzan, which we’ll talk about in a minute.

But before we define this concept and talk about some powerful memory exercises, let’s look at the history of this term:

The term flashbulb memory refers to a long lasting vivid memory of the circumstance around the time of receiving a shocking or surprising piece of news or event.

Coined as a metaphor in the 1970s, it refers to the feeling of mentally capturing a complete scene in a single moment.

But more than just feeling like you‘ve taken a mental snapshot, the idea is that your mental image includes a ton of information. I‘m talking about everything from the most crucial details to the most mundane ones.

It’s the feeling that the memory will last indefinitely, almost as if it were a photograph.

These memories have intrigued memory researchers for decades. Some consider flashbulb memory as a kind of autobiographical memory, which is the recollection of events you have personally experienced.

Typically, individuals involved as subjects in memory studies feel extremely confident about their recollections of events like 9/11.

However, in reality, researchers find that flashbulb memories are mostly haphazard and incomplete.

Why? Because many factors affect your memory. These may include:

These factors and more condition the subsequent ways you might experience flashbulb memories. 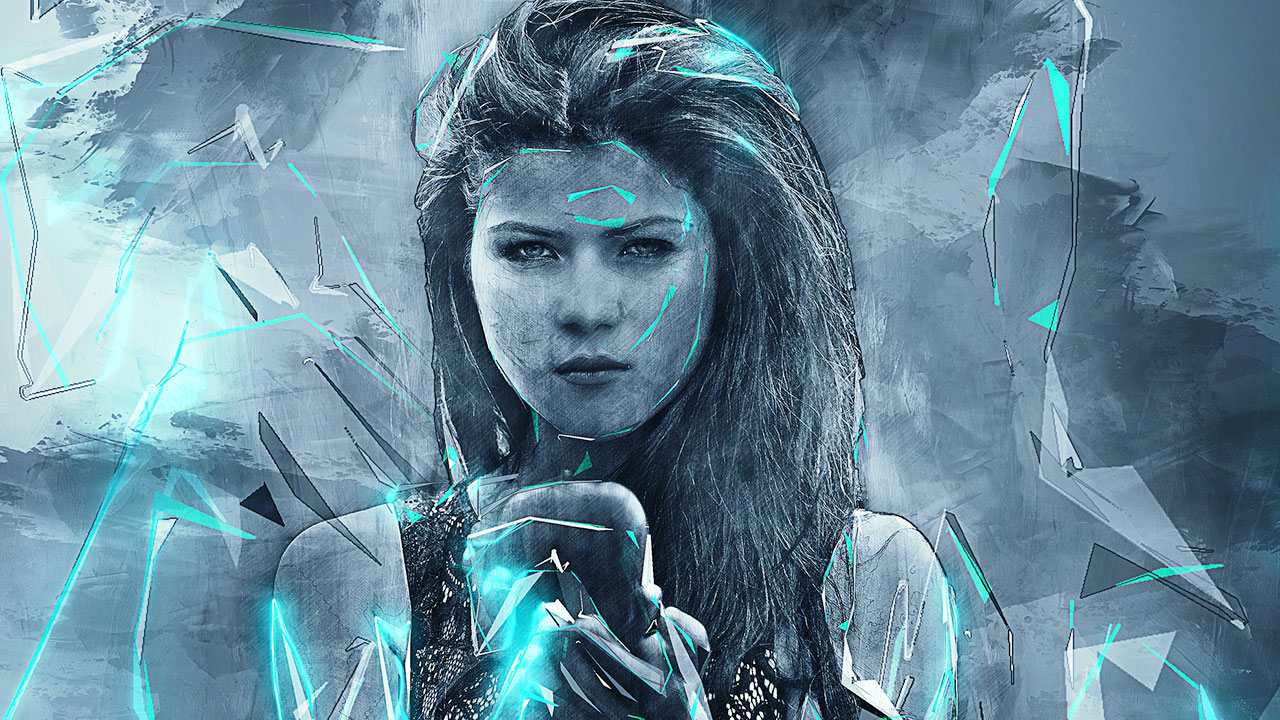 Why People Encode Memories “In A Flash”

When your brain experiences something traumatic, it often establishes a sharp mental image of that particular event.

Keep in mind that “mental imagery” is not necessarily visual. Yet, many people do describe being able to re-envision detailed information. It’s almost as if their memory of an event is like photograph.

When you consider the kinds of things that become flashbulb memories, our brains usually base them on traumatic events.

More often than not, they are public events.

This tendency means that people around also us experienced the events. As a result, they wind up being discussed often.

You not only experience such events via television or on the Internet, but you re-experience them multiple times while talking about them in multiple places with multiple people.

Of course, not all such memories involve tragedy.

Some other examples of flashbulb memories might include the birth of your child, college graduation, or getting your first job. These events might stand out as monumental events or milestones in your life.

For example, meeting Tony Buzan is a personal example from the world of memory training. 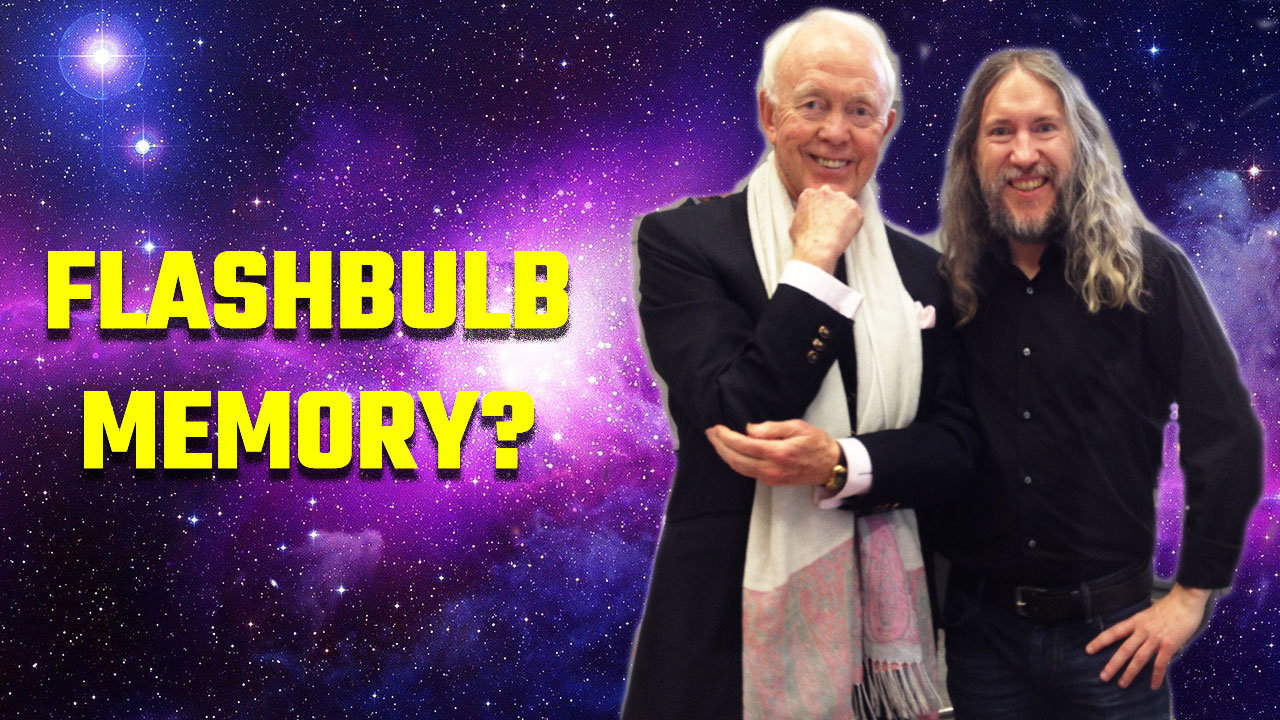 The reason why is that I was so overwhelmed by many emotions, especially given the personal attention he paid to me.

But that doesn’t mean my memories of the time we spent together are accurate. Far from it!

A Quick and Simple Memory Exercise

Have you ever met someone famous who touched your life?

Go ahead and think it through.

Even if you just saw them from a distance, take note of the memory and describe it.

Then think more about the memory. Think about all the times you told the story to others. You’ll probably have experienced it multiple times.

When it comes to celebrity encounters and historical events, you almost always discuss them multiple times with different people in a variety of locations.

I have another flashbulb memory from working with celebrities Dominic Purcell, Edward Furlong and director Uwe Boll

The conclusion is therefore simple:

If flashbulb memories like these have the tendency to last for life, it is because our sharing behaviors ingrain them in our minds.

The Truth About Flashbulb Memory

Aside from being referred as a type of autobiographical memory, many researchers now believe these memories are prone to many fallacies and errors.

As mentioned, our feelings, emotions, and multiple repetitions change the actual accounts of the events in memory.

As much as we would like to think that our memories regarding numerous events are accurate and foolproof, multiple studies show the opposite. We now know that flashbulb memories alter with time as we go through more life experiences.

As memory expert Stephen Kosslyn has shown in The Case for Mental Imagery, the locations of or memories also change location in the brain.

Therefore, recollections that might appear certain, vivid and clear have almost certainly been “tainted” by external occurrences and factors.

Don’t worry. As we’ll see, this fact is not necessarily a bad thing when it comes to memory improvement training.

Researchers asked 54 undergraduate students to record their memory regarding the 9/11 attacks.

They asked how and where participants learned about the attack, what were they doing and if they were with someone when they heard the news. 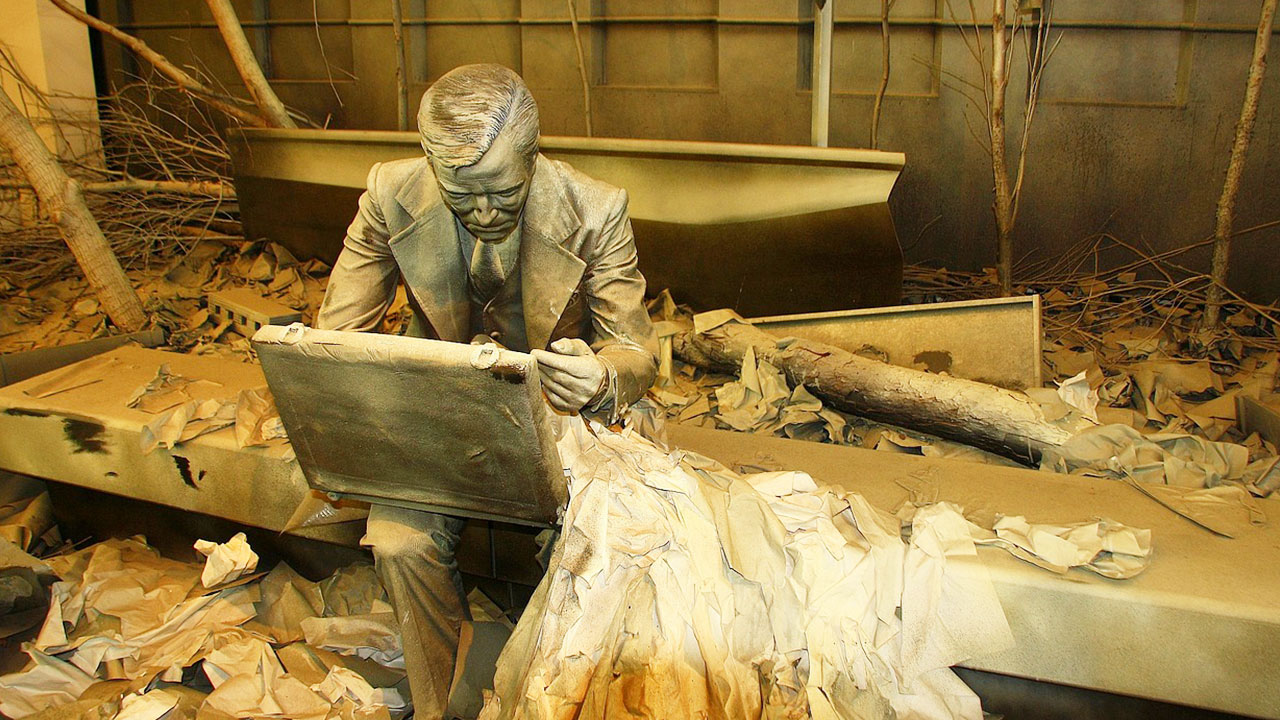 This is not the “eidetic memory” image most people have of 9/11. What’s yours?

The scientists also asked about how clearly participants could envision their memories. They wanted to know just how certain people were about their recollections being accurate.

Next, they asked the participants the same questions about other memorable events.

Finally, the researchers compared how ordinary memories and flashbulb memories change over time.

To do this, they asked the same questions after one week, one month and then following seven months.

The researchers concluded that, while the ordinary memory and flashbulb memory were consistent for a week, the passing of time significantly reduced consistency.

Strangely, participants believed that their flashbulb memory was more accurate as compared to their ordinary memory.

In fact, some people even believed that they were experiencing eidetic memory (often called photographic memory).

Eidetic memory refers to an individual’s ability to vividly recall information from memory with minimal exposure and without using any mnemonic devices.

Whereas some people use the terms photographic memory and eidetic memory interchangeably, they can be distinguished. 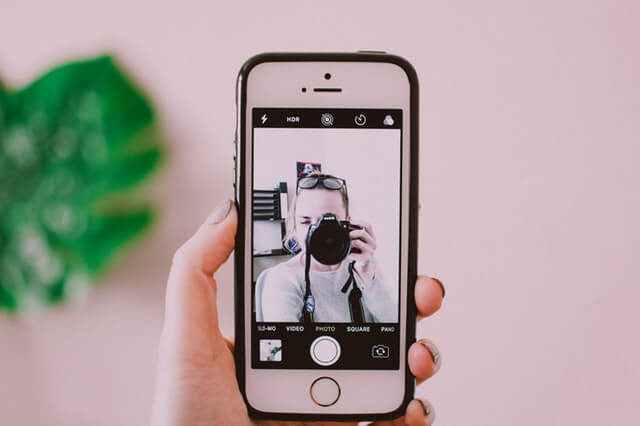 Eidetic memory is the ability to view an image for a few minutes and then recall it with detailed precision. Photographic memory on the other hand, is the mythical ability to recall text or numbers in great detail.

Eidetic memory seems to be real. Photographic memory, on the other hand, has not been found to actually exist, at least not in humans.

Moreover, while flashbulb memories are often inaccurate, some studies have found that eidetic memories can be accurate.

Can You Really Enhance Your Eidetic Memory?

Even though eidetic memory is rare among individuals, you can try to enhance it, or at least boost your overall memory through various memory improvement exercises. Here are the three main techniques that might help in enhancing your memory:

…and many more that essentially describe “location-based mnemonics.” Overall, there are more similarities than differences, so please don‘t get hung up on the terminology.

As one of the greatest memory exercises ever invented, the Memory Palace lets you leave behind information you want to remember in specific areas of the mental building through a process of association.

For instance, you will use familiar rooms or objects you can easily link to the target information. The technique works because it transforms semantic information into a sequence of images, primarily by tapping into your episodic memory.

All of this happens while you also associate both the target information and the mental imagery to a physical location. In other words, you are tapping into spatial memory as well.

There are numerous Memory Palace exercises that can help you in boosting your memory. I suggest you experiment with as many as you can. 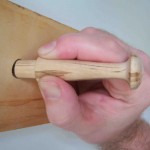 The first stage involves learning a standard set of peg words that are typically 10 number-rhyme pairs.

The second stage includes visualizing the information you want to remember and linking it with the rhyming word. Memory expert Bruno Furst was a major proponent of this technique.

These exercises can potentially help in improving your eidetic memory. Or you can try following these steps:

What matters most is that you exercise your recall abilities and explore what “vivid memory” means to you. You don’t need eidetic memory or anything else if you just focus on exercising your memory as you experience it.

Memory expert Gary Small has even more memory tips that will help you prove it for yourself. Or you can just get this free memory course:

Context Is The Key

In sum, flashbulb memories are usually tied to monumental events and historical milestones. But these aren’t what create them. They are generally created when events come loaded with a certain emotional or personal link that leads to multiple exposures over time.

This combination of events plus repetition in multiple contexts makes them stand out from the mundane features of everyday life. Flashbulb memory has as much to do with your perception of the world and your social setting following events as it does with memory.

For example, if I had met Tony Buzan, but had no interest in memory or people to speak about memory week after week, it is quite likely that I would not experience a flashbulb memory every time I hear his name.

The depth of memory comes from multiple contexts that naturally involve repetition. And the emotional nature of the meeting must be kept in mind when thinking about how accurate I remember it. Luckily, I kept in touch with Tony via and was honored to review his book, Mind Map Mastery.

If you want to keep accurate details of the major events and milestones of your life, try this:

Instead of focusing on forming eidetic memory or photographic memory, take up the memory exercises we teach on the Magnetic Memory Method blog, vlog and podcast.

Doing so will increase the likelihood of enjoying a more accurate memory that helps you easily recall more information throughout your life. All without worrying when your memory has altered with passing of time.

It will, and that’s not a bad thing at all.

4 Responses to " Flashbulb Memory: When, Why And How Vivid Recall Seizes Your Mind "