How To Combine Mind Mapping And Memory Palaces With Phil Chambers 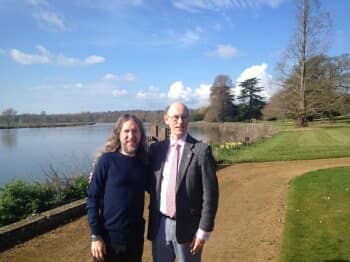 Well, if you’re anything like the hundreds of people who have emailed me about it, you’ve probably wondered …

“Can I bring Mind Mapping and the Memory Palace together?”

To help me answer the question, I asked the reigning World Mind Mapping champion Phil Chambers to talk about Mind Mapping and how to bring this creativity, memory and learning tool together with a Memory Palace.

Turns out that we had a lot more than just that to talk about. Tune in to this episode of the Magnetic Memory Method Podcast and learn all about.

How To Combine Mind Mapping And
Memory Palaces With Phil Chambers

⊕ The techniques Phil uses in his personal daily memory practice.

⊕ How to capture and store ideas using memory techniques – even when you’re driving.

⊕ The number-rhyme technique to take action on to-do list items. (Not to be mistaken for the Major Method/Major System.)

⊕ Why there are always new things to explore in the world of memory techniques. Once you start using them, you will never cap out on new angles to explore and increase your skills.

⊕ The difference between semantic memory and episode memory and how using the journey method capitalizes on the power of both. This is the most “natural” way to use your memory. 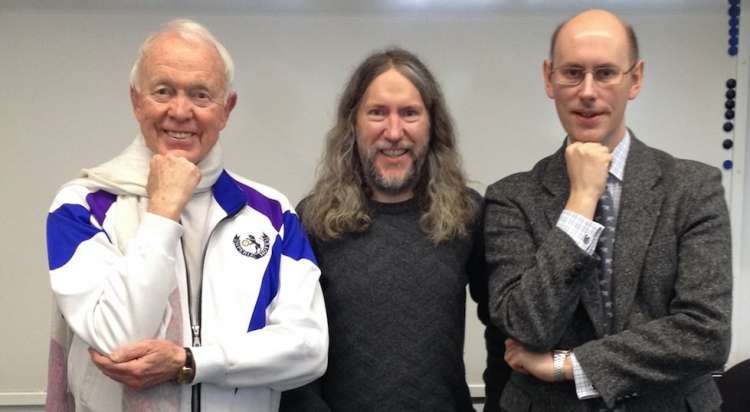 Hanging out with Phil Chambers and Tony Buzan

⊕ The reasons why memory competition skills translate directly into every day memory needs we all face.

⊕ Why the principles behind Mind Mapping never changes, but Mind Mapping software continues bring new enhancements to the art and craft of this thinking, learning and planning tool.

⊕ Details on how to bring Mind Mapping together with the Memory Palace technique.

⊕ Why and how Mind Mapping uses all of the classic memory techniques.

⊕ The major criticism about memory techniques as regurgitation of knowledge and not learning – and why it’s misguided.

⊕ Why Phil’s title as a World Mind Mapping champion is up for grabs and exactly how to take his title.

⊕ The exact criteria by which world class Mind Mapping is judged.

⊕ Why you should never worry about your artistic ability when creating Mind Maps.

⊕ Phil’s Mind Mapping examples of how to schedule your week and get more done.

⊕ How Mind Mapping your daily schedule gives you many more details than a to-do list. Not only that, but you’ll often be able to double your efforts in ways you wouldn’t have otherwise seen on a page with linear notes.

Phil Chambers Talks About The Outer Limits Of Memory Skills