How to Memorize European Countries Fast 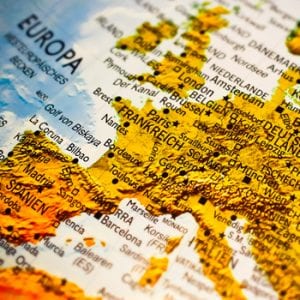 It hurts the brain when you can’t remember the name of a country in Europe, doesn’t it?

You know that mnemonics help people memorize European countries by name, but there’s a problem.

Their explanations seem as overwhelming as the list of countries itself.

But what if you could memorize all 50 countries in Europe in an afternoon?

What if you could have all of them mentally organized by location?

And if you want, you can also memorize statistics about population, square kilometers, capital city and more.

If that sounds good to you, let’s get started.

How to Memorize European Countries in 8 Easy Steps

The steps that follow are fun, easy and draw upon a technique you can use to memorize anything. It’s called the Memory Palace technique, something that has been in use for thousands of years.

A lot of its development took place in Europe during the Medieval and Renaissance periods. That makes it especially interesting to use as you learn the European countries by name.

Step One: Organize The Countries By Region

There are a large number of countries, so you want to break them down into sublists. This will make everything more manageable because you can make learning each region a mini-goal. 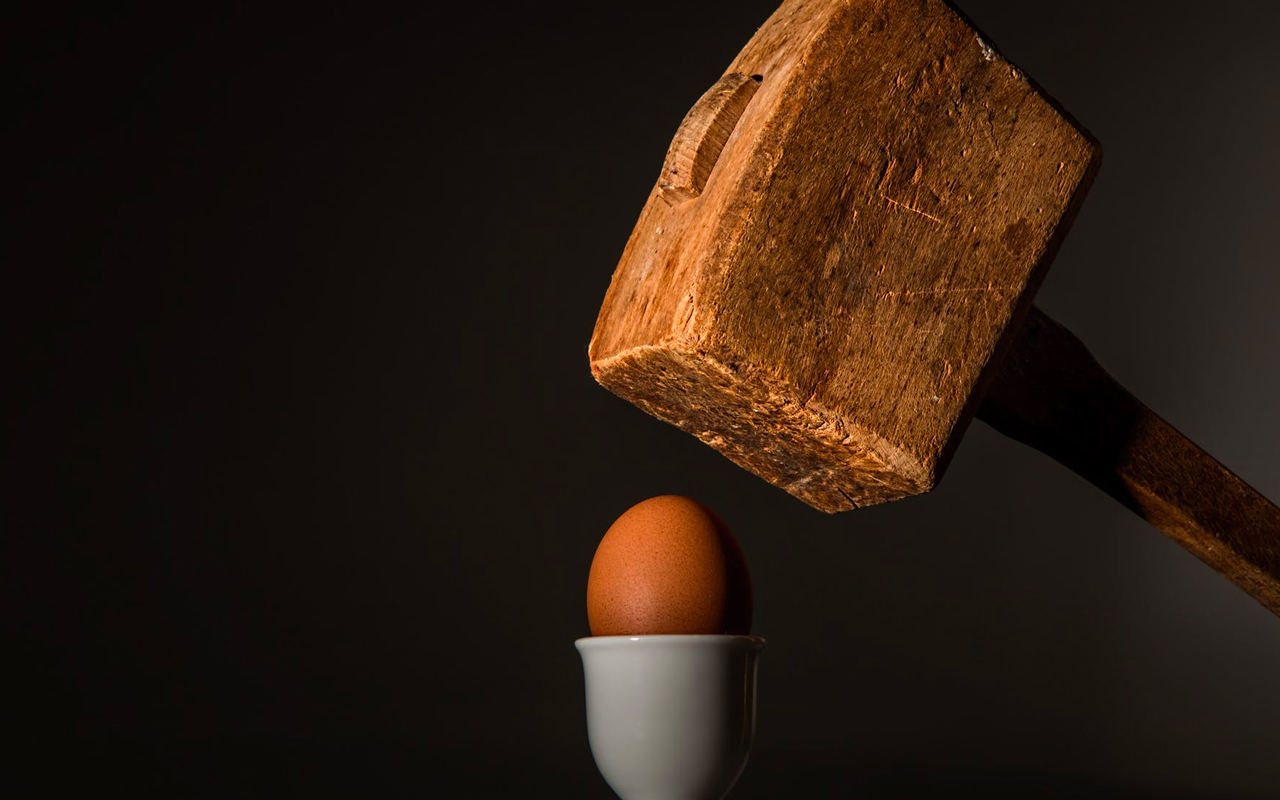 The next step is to create four Memory Palaces.

I would suggest choosing four buildings you know in a city you’re familiar with – one per cardinal direction.

For example, I used Toronto for this learning goal. The four Memory Palaces are:

By organizing the Memory Palaces as existing themselves in cardinal locations that match the countries, it’s possible to instantly remember where the countries themselves are located.

Pro Tip: Make sure each Memory Palace has enough Magnetic Stations for the amount of countries. For example, Northern Europe has 15 countries.

If you need help designing perfect Memory Palaces, check out:

I suggest working in alphabetical order within each of the four Memory Palaces.

This step isn’t strictly necessary, but it helps you as you practice active recall. When you’re recalling Denmark and Estonia is next, the alphabetization provides an additional clue.

Then, place simple associations on the walls of the Memory Palace. Here’s an example using Vanier College at York University: 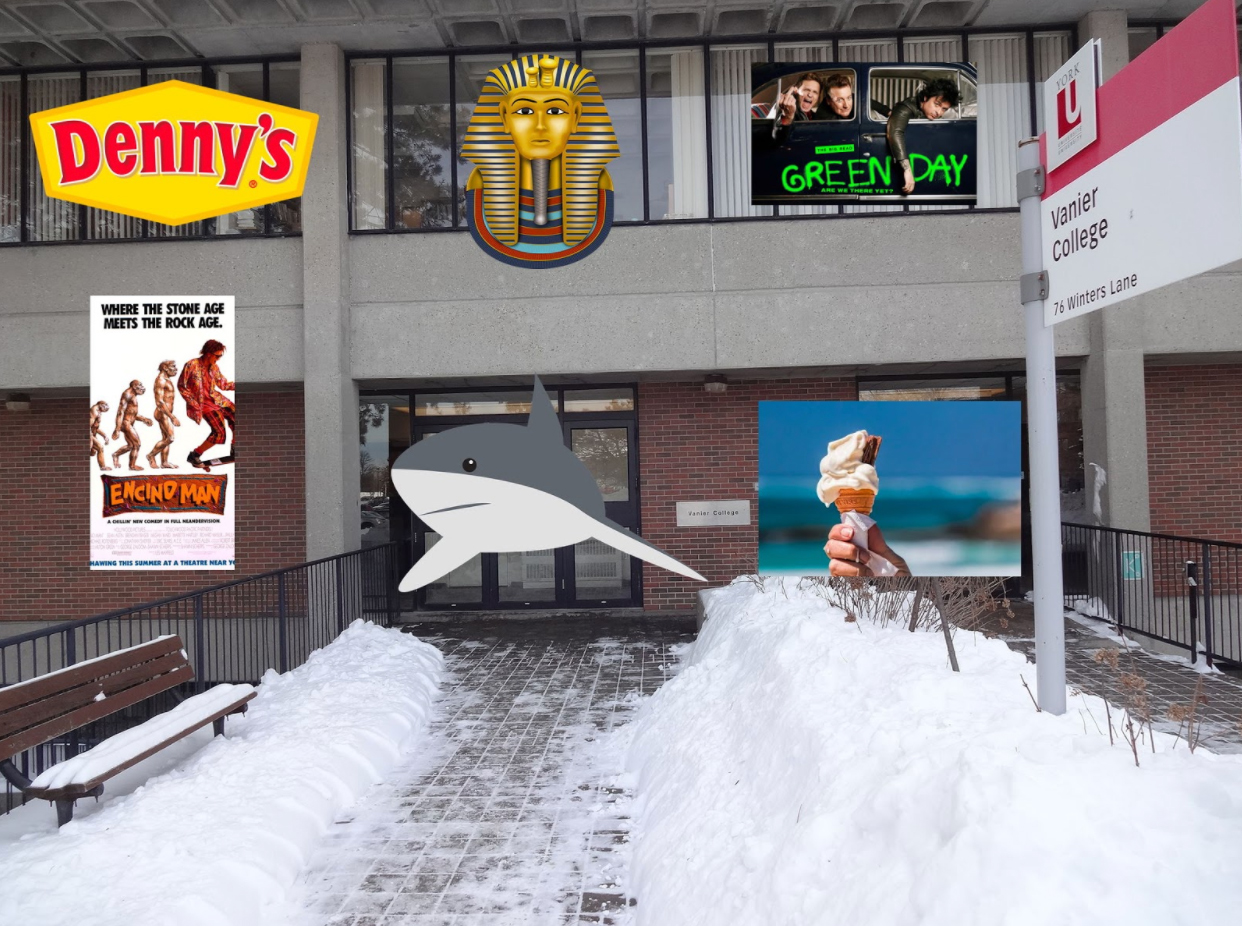 In this Memory Palace example, a building in the northern part of Toronto is used to encode the countries of northern Europe.

By thinking about a familiar location and specific spots on a wall, it’s easy to place associations:

To add more, just move to the next spot. Add another association.

If you feel rusty or struggle to make such associations, it’s easy to learn the pegword method. Soon, you’ll be making associations like this within seconds.

A lot of people think that making associations is enough. We also need what memory scientists call “elaborative encoding.”

In other words, it’s not just about associating Denmark with Denny’s. For each association you want to apply multi-sensory mental experiences. 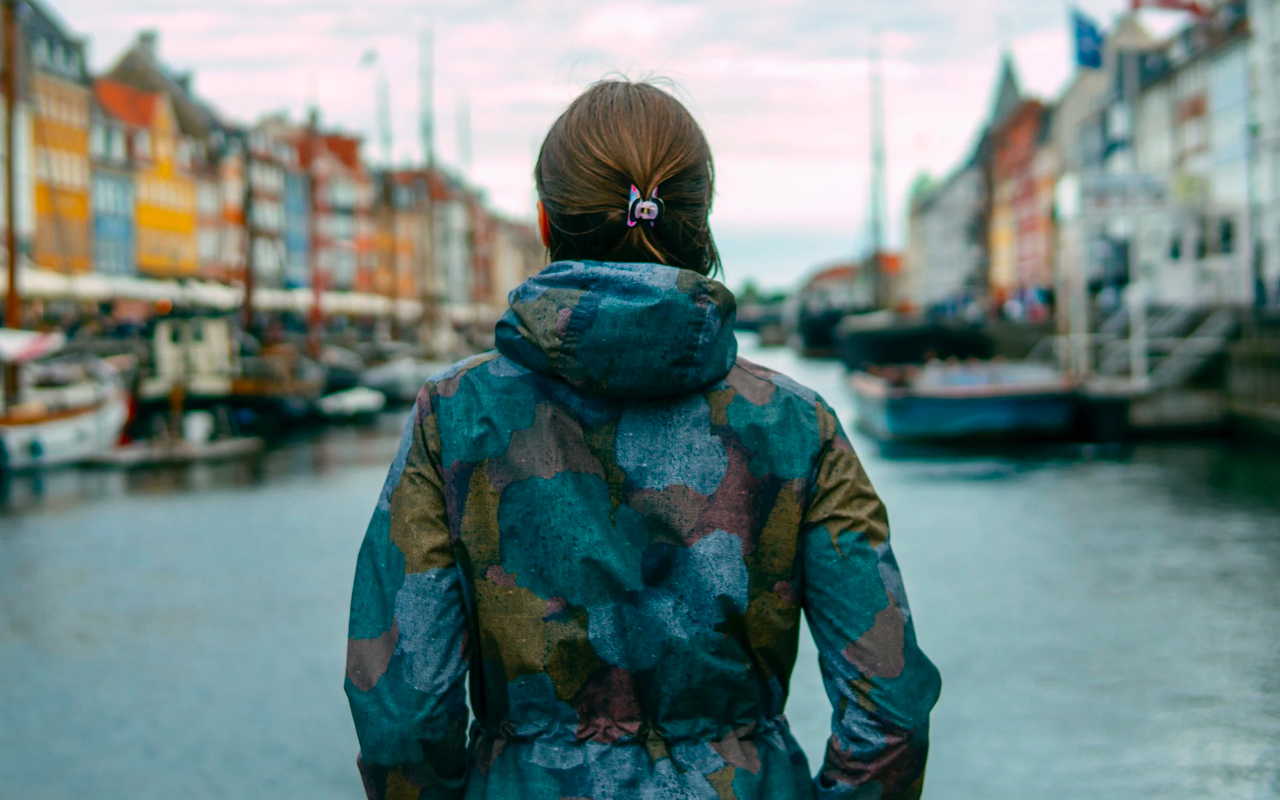 In the Magnetic Memory Method Masterclass, we call these KAVE COGS:

How do you do this?

Well, instead of just thinking about Denny’s, do this instead:

Remember a time you ate there with a friend. Draw up the smells and tastes.

Instead of just thinking about a shark’s fin for Finland, imagine the sounds and sights of a giant shark attacking the country itself. 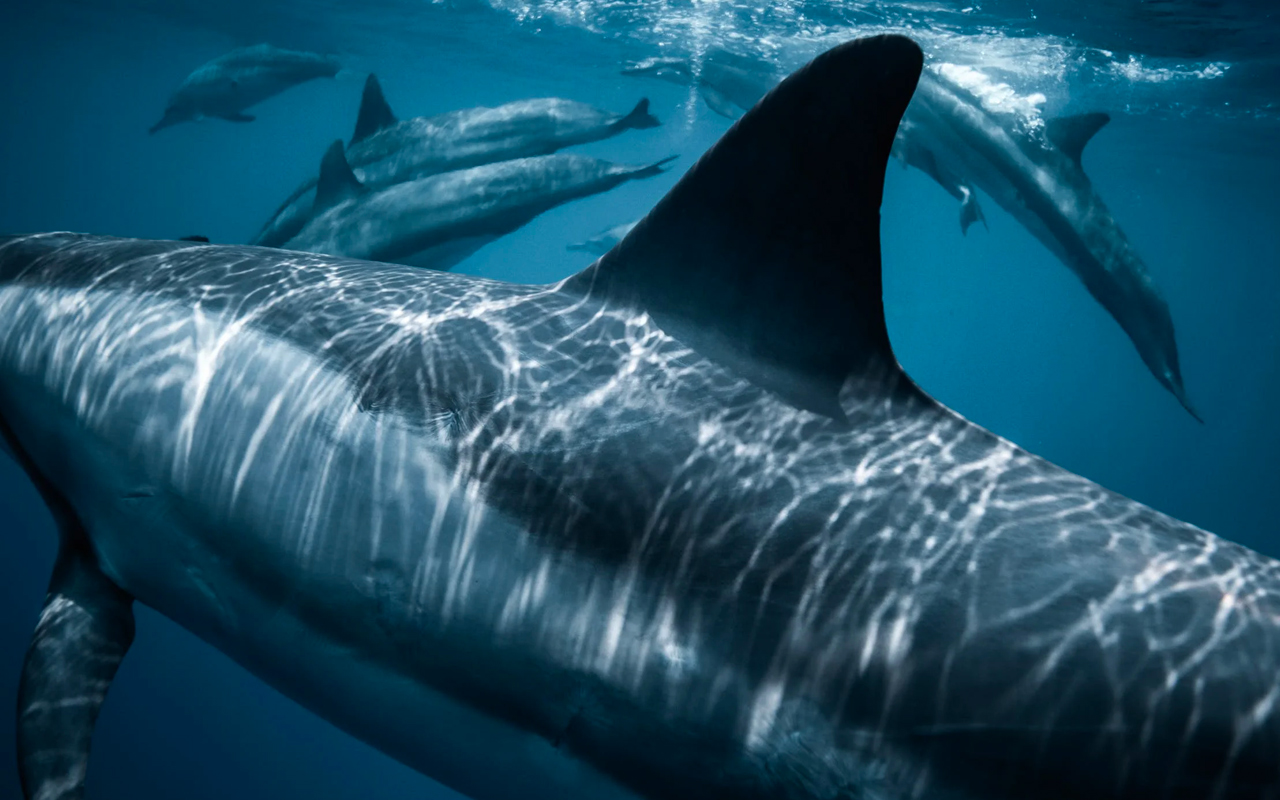 Mnemonics work best when there is a close sound and spelling association between words. The “fin” on a shark is a great choice for memorizing Finland.

If you’d rather not use the Memory Palace technique, here’s an alternative:

Place your associations on flash cards. Drawing them yourself is a lot like imagining them on the wall of a Memory Palace. But in this case, the flash card stands in for the wall.

What makes the Memory Palace technique sing is how it helps you review information to form long term memories.

This is called “Recall Rehearsal.”

After you finish your first Memory Palace with 15 stations for the Northern European countries, go through it:

Because you will harness the power of the serial positioning effect. And because you’re doing it manually, you’ll get more benefits than you would from spaced-repetition software. 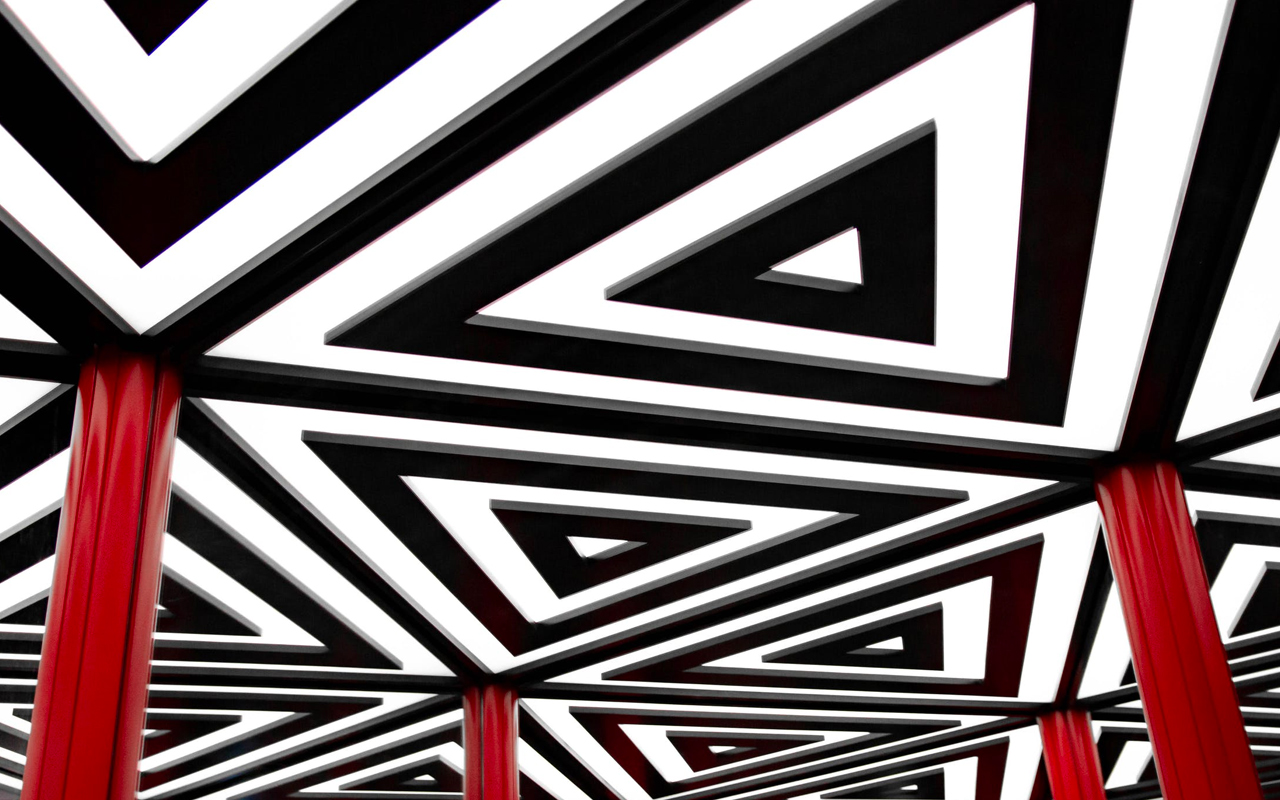 Spaced repetition software turns what you want to learn into a maze. The Memory Palace makes getting enough repetition easy, elegant, effective and fun.

This happens because these patterns give recency effect and primacy effect to each country. You’ll also get Von Restorff Effect because you have used multi sensory associations.

Again, because you are breaking the bigger list into smaller chunks, you’ll have a much easier time. Using smaller Memory Palaces also makes the Recall Rehearsal process much easier.

If you wanted to also remember that Copenhagen is the capital of Denmark, just add another association to the original Memory Palace.

For example, Douglas Copeland eating at the Denny’s restaurant with Nina Hagen could help you remember this fact.

If you want to add population numbers, learn the Major System. It helps you create images that rapidly bring numbers back to your memory.

Want to know how to memorize the map of Europe so you can remember which countries border each other? 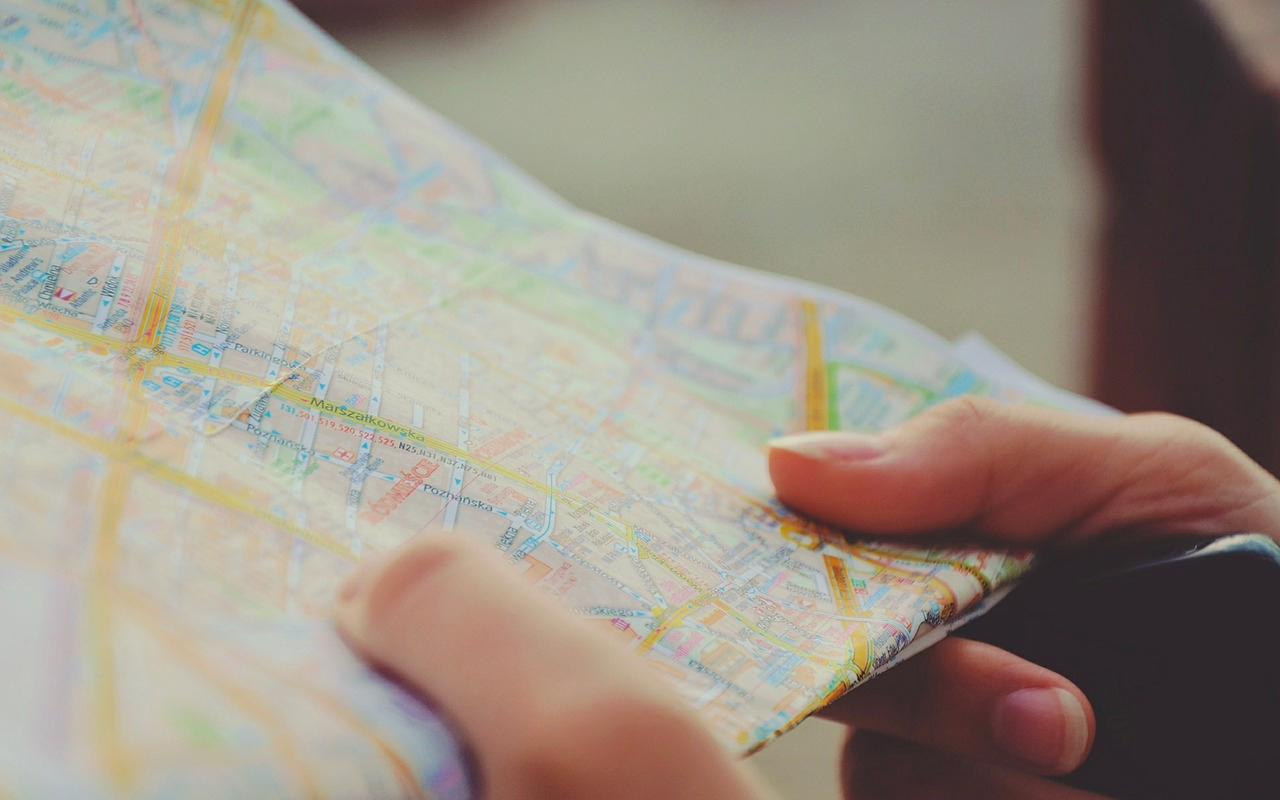 Check out how to memorize a map. As you’ll see, the skill is similar. But in this case, you’ll want to apply associations that help you remember geographical relationships.

Learn All The European Countries In An Afternoon?

All you have to do is setup the Memory Palaces and learn the basics of association – which can also be learned quickly.

But you can also complete this learning task over the course of a week. You don’t have to cram it all into a single day.

The important thing is that you complete Recall Rehearsal. It can feel like a stretch, but it’s the process itself that helps you form the long term memories. Don’t run away from the effort.

It will be worth it in the end for at least two reasons:

Plus, you’ll be well served if you’re also learning a language for business or personal reasons.

Enjoy this memory skill and your newly memorized knowledge of Europe!