Learning French and Spanish at the Same Time: The Tricks You Need 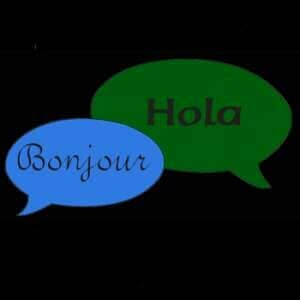 Learn Spanish and French at the same time?

But let’s be frank:

Although you’re not exactly doubling the amount of learning you’ll be responsible for, you’re certainly increasing it.

They’re not the same language, even though their lexical similarities come in at approximately 75%.

If you compare Spanish to English, you’re looking at only 35% when it comes to lexical similarities. However, you have thousands of cognates between Spanish and English that will help you learn this language faster once you know the cognate rules.

But when it comes to learning French and Spanish at the same time, there are some tips that will help you along the way.

Ready to discover them so you can learn both languages quickly?

Can You Learn French and Spanish at the Same Time?

The quick answer is yes.

The reason anyone can do comes down to one simple fact:

Anyone who has learned their mother tongue already has enough language learning experience to pick up any other language they wish.

The real reason people struggle with learning language is that they simply don’t set the time aside for it.

Plus, they don’t know how to maximize the best spaced-repetition tools on the planet, like Netflix. (Yes, you really can use streaming movies to learn languages in your free time.)

At the end of the day, learning any language comes down to a combination of time management and having the right resources and mindset.

We’ll dig into what these resources are and how to use them to help you learn Spanish and French in record time.

5 Tips for Learning Spanish and French at the Same Time

When it comes to applying any tips to your language learning journey, it’s important to focus on the fundamentals.

There’s no arguing with them. We’ve got more scientific evidence than we can shake a stick at that what you’re about to read works.

The only thing you really need to compensate for is that you will be almost doubling up on the effort. But not quite, as you’ll see.

One: Schedule Your Speaking Time

When learning a language, you need to meet with native speakers. There’s no way to get around this. 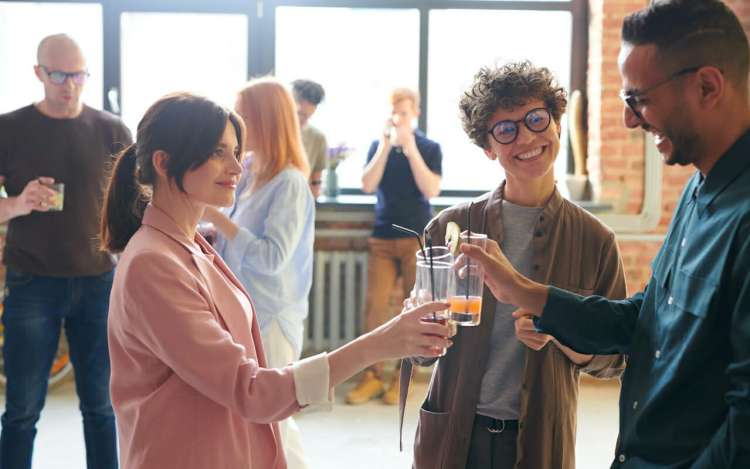 There are free and paid options for finding people who are happy to help you with your speaking practice.

When I work with language teachers to study multiple languages at the same time, the process is simple.

Just hop on one of the available services and book your lessons in advance. In just 5 minutes, I’ve booked lessons with teachers for Ukrainian, German and Mandarin. I just try to make sure more than one language isn’t covered on the same day.

I used to do the same thing when I was studying Spanish and French. Back then I was using italki to find teachers. These days I use Lingq. Both are more than suitable, though Lingq is generally better for the reasons I’m about to cover.

As I’ve just explained, you need to get in a lot of speaking practice.

But that’s not all. You need to balance speaking practice with:

To do this, writing short summaries of your speaking sessions is a great way to practice writing in Spanish and French. You’ll notice similarities and differences in expression as you practice.

In terms of listening practice, make sure to watch movies and series in both Spanish and French. You may even be able to find a few examples where both languages are spoken.

Here’s a great list of French movies. Check out these Spanish faves and schedule them in. 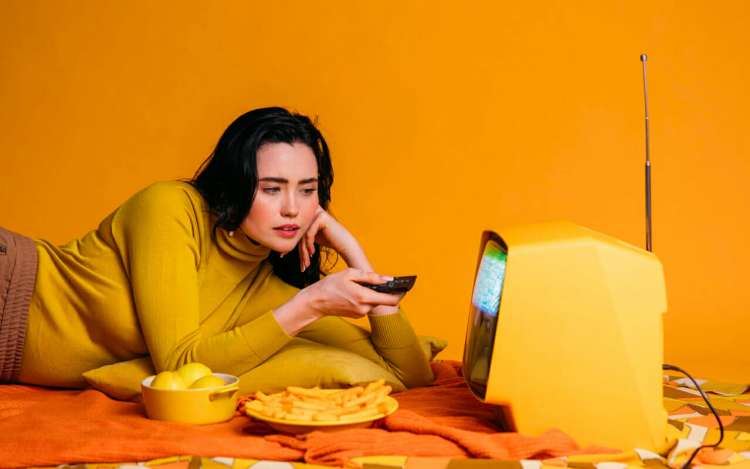 For reading, Olly Richards has some of the best language learning books available. They’re stories with powerful exercises that help you learn French and Spanish in a relaxing and fun way.

Mnemonics – an umbrella term for a variety of memory techniques – use association to make words and phrases faster to learn.

Some of the key mnemonic devices include:

Although it has fewer applications for language learning, you can also explore mind mapping or Anki.

When it comes to using the Memory Palace for learning these languages at the same time, you have a few options.

A Memory Palace is a mental recreation of a room or building. You assign a few locations and place associations on them that remind you of the vocabulary you want to remember.

Normally, in a Memory Palace, we work one word or one phrase at a time.

But when you’re learning Spanish and French at the same time, you can place both words on the same station.

Let’s say that we’re memorizing “dog” in both languages. This is perro/perra in Spanish and chien/chienne in French. 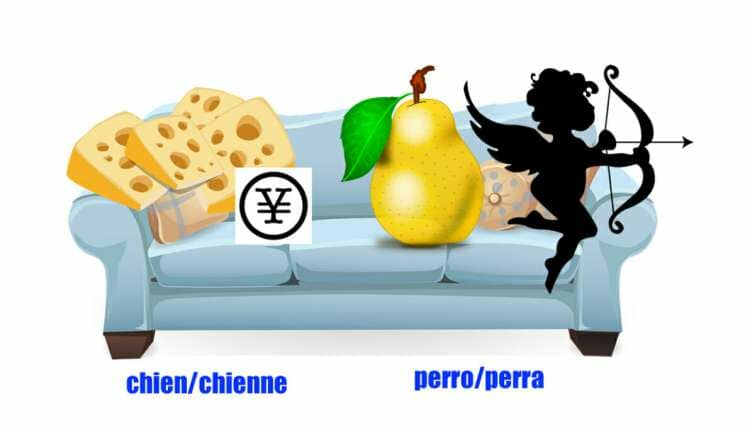 As you can see in this example, there are quite a few imaginary images on this couch. The cheese is crashing down on the Yen symbol and the pear is kissing the butt of a cherub shooting an arrow.

Can you see how these images would help you recall the sounds for these words in French and Spanish?

Cheese and yen evoke the sounds of “chien” and the pear with the arrow resembles “perro.”

All you need to do is add a dog and then every time you think of your couch, you’ll be able to remember this word in both languages.

Again, it’s adding a bit more than you would need if you were focused on just one language, but this is very doable. You just need to organize your Memory Palaces to accommodate the additional volume.

Five: Don’t Listen to the Naysayers

A lot of people try to discourage language learners from their goals.

No doubt about it, most of us are indeed better off focusing on one language at a time.

But I’m not like that and you don’t have to be either. If you want to study both Spanish and French, do it. There are in fact scientific reasons why learning more than one language is helpful for some people. Interleaving, when applied to the reading part of language learning, is one of them.

The point is, there will be many obstacles along the way, but they always come down to your mindset. Don’t let others influence you, and make sure that your “monkey mind” chatter doesn’t talk you out of your big dream either.

As someone who has spent heaps of time in both France, Quebec and Spain, I can tell you that these languages are incredible. You’ll be glad you absorbed both of them.

Not only do they both sound fantastic. You’ll be opening the doors to understanding incredible culture, art, literature, philosophy and different ways of experiencing the world.

If you found the memory aspects of language learning intriguing, learn more about my approach with this exclusive FREE Memory Improvement Kit:

These are the exact techniques I used to keep up with studying both French and Spanish when I was learning them.

And I continue using them for multiple topics. Once you have your first Memory Palace Network in play, you’ll be able to divide it across many languages and topics in no time.

The only catch with them is that you need to put some thought into how you’re going to apply them first. For example, will you continue learning animals to extend the example I gave above? Or will you work on the days of the week, colors, pronouns or verbs?

You can cover all of these critical categories, so long as you organize your time and manage your mindset.

So what do you say? Are you ready to absorb massive amounts of French and Spanish vocabulary?

2 Responses to " Learning French and Spanish at the Same Time: The Tricks You Need "