6 Easiest Languages for English Speakers (And How to Learn Them) 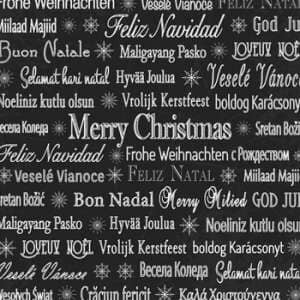 Easy languages to learn are hard to come by.

One reason is that “ease” is in the experience of the learner.

If you’re super-passionate about even the hardest language in the world, it’s not going to feel nearly as difficult as a language you don’t really want to learn.

Beyond that, some languages are harder for a variety of reasons. For example:

With all this in mind, complete this simple exercise before glancing through this list:

What is the one language you do not think your life would be complete without having learned it?

And what are you willing to give up in order to learn it?

When you have clarity on those two questions, it will be much easier to choose the easiest language to learn. 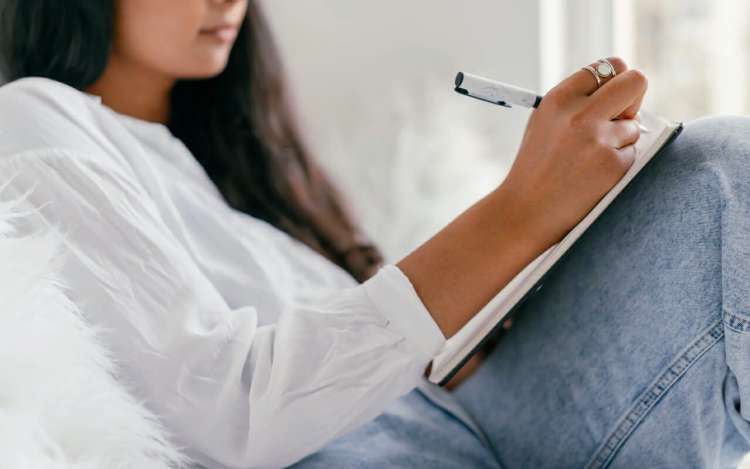 The 6 Easiest Languages for English Speakers to Learn (and Why)

Each language we’re about to discuss requires that you’re prepared to balance five activities. They’re so important, some language learning experts call them the “Big Five”:

To learn more about how to balance these activities, check out how to learn a language.

For the reading and listening part, the rumors are true. You really can use Netflix to learn any language.

One: Your Mother Tongue

But this list simply wouldn’t be complete if I didn’t mention that your mother tongue isn’t yet completely learned.

For example, many people compliment me on my vocabulary. Yet, I am aware that there are thousands of English words I still don’t know… and probably never will.

But I wanted to pick the absolute easiest language to learn in the entire world, it would have to be English. It’s easier to get better in a language you already know, after all.

German is closely related to English. Not only do you have a ton of cognates, but the grammar isn’t nearly as difficult as many people claim. 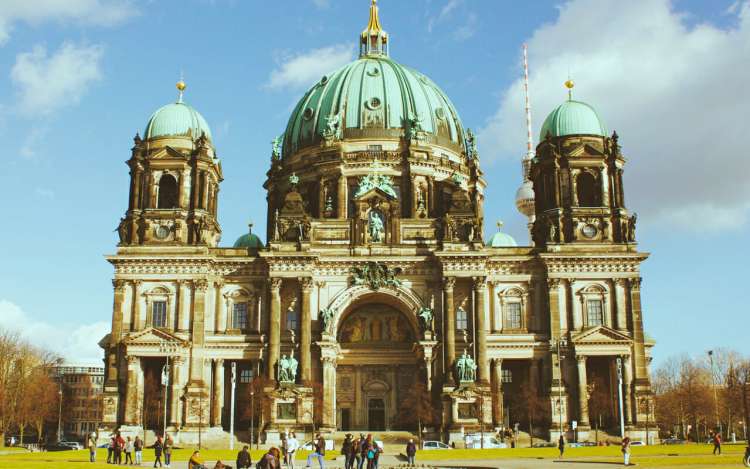 On the contrary, learning German grammar is fun. At least a lot more fun than some of the rules in languages like Chinese and even Spanish.

I mean, they often have verbs at the ends of their sentences. How cool is that?

Note that some people will claim that Frisian is easier than German because they believe it to be a touch more similar to English than German.

Frankly, I think this ignores the Big Five of language learning, which requires speaking practice. Good luck finding enough people to speak Frisian with. Even if the language is technically easier, that’s going to be one hard task.

And you won’t be able to easily use it when you’re traveling to Germany, Austria or Switzerland. It’s also very common to hear German spoken throughout the world.

Plus, the Goethe Institute and Deutsche Welle provide incredible resources that practically make it impossible not to find excellent learning resources.

I’ve lumped these languages together for a few reasons:

The best part is that as you study one of these languages, you’ll pave the way to learning the others. Many Italian native speakers understand a lot of Spanish very well and vice versa, for example.

If one language has an advantage for ease of learning, it’s probably Spanish. Some people feel that it has fewer irregularities than Italian and French.

However, this question comes back to the point about passion. Do a few quirks really matter if you’re devoted to learning the language? 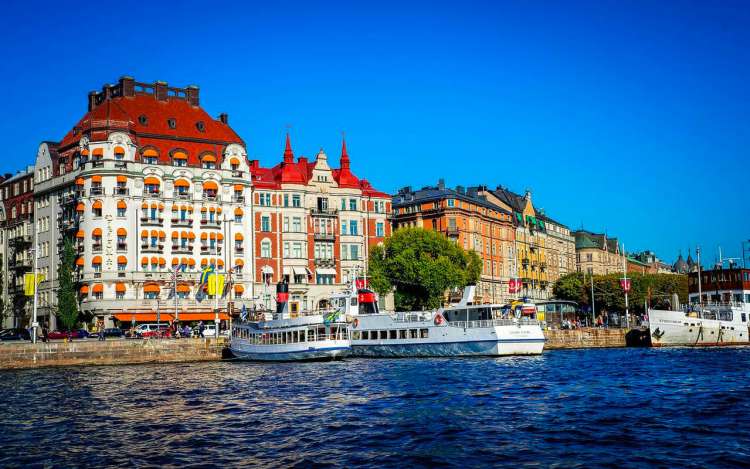 And just as Spanish, French and Italian pave the way to learning each other, Swedish will help you understand other Scandinavian languages faster.

You’ve also probably already had a lot of exposure to a small amount of Swedish. If you’re an Ikea fan, that is. Their stores and catalogs are filled with Swedish words.

The Swedes also write some of the best crime stories and make the best series. You will never be at a loss for wonderful learning material that entertains you when you study this language.

The Easiest Language For English Speakers to Learn

You need to factor in what you’re willing to do to learn the language and commit to a period of focus, ideally one without an end.

I’ll never stop learning German, for example, even though I’m fairly good at it. And I fully expect Mandarin to be a challenge for the rest of my life.

But because I know how to memorize vocabulary rapidly and use the most effective memory device known to humanity, it’s never about the difficulty of the language.

It’s only about time organization, commitment and taking care to keep a light attitude about the journey so that it’s always fun.

If you’d like to learn more about how memory techniques can help you no matter what language you choose, please grab my FREE Memory Improvement Kit now:

And for more resources, check out these language learning posts that will make sure you have the best possible knowledge when it comes to picking up a second (or third) tongue:

Which language do you think is the easiest to learn?