Boris Konrad On The Benefits Of Scientific Memory Training 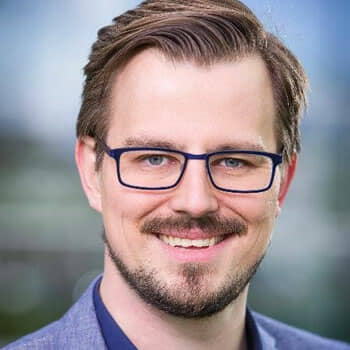 In everyday life, or for the layman control is defined as a power to influence or direct others.

If you’re out of control you’re said to be “off the rails,” or too wild to handle. Unpredictable.

But there’s another definition of control.

Control, as defined by science is “a subject or group in an experiment where the factor being tested is not applied, hence serves as a standard for comparison against another group where the factor is applied.”

When it comes to science, control is used to make the data we’re measuring immune to influence. Simple enough, right?

My guest today is Boris Konrad, International Grandmaster of Memory. He is a four time Guinness World Record holder, and lecturer on and teacher of memory.

Professionally, Boris works as a neuroscientist and researcher at Donders Institute in The Netherlands. He is also an award winning keynote speaker of the prestigious German title of “5-Sterne-Rednerpreis.”

In his years of research, Boris has taken the idea of examining the element of control far beyond the constraints of the scientific method.

As a record-setting memory champion he has incorporated a scientific approach to memory improvement, treating his own regimen as an experiment, marrying his experiences in neuroscience to stretching the limits of memory work personally.

In our conversation, Boris shares his story of overlapping profession and self-improvement and how you, too, can serve as your own control, stepping into the role of scientist in the laboratory of your mind, no neuroscience degree necessary.

We talk about all these matters, and so much more that will benefit your memory training. All you have to do is press play above and discover: