What Is A Paracosm? What You Need to Know 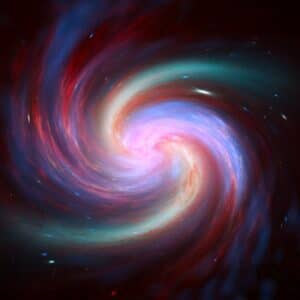 I know I sure am.

And it was easy and fun to get there, even if it took a bit of time.

I’m talking about having hundreds of fantasy characters constantly rolling around in my mind. Real people too.

Sadly, some people think this state of having a large mental population  is some kind of disease…

Frankly, if it is, I love my paracosm symptoms.

I wish I could get more.

And to explain exactly why, on this page, we’ll look into why it’s so beneficial to build and use a paracosm of your own.

What Is A Paracosm?

A paracosm is an invented world, typically populated by many imaginary characters. They could number in the dozens, hundreds or even the thousands.

The Latin prefix “para” can mean many things:

And it can even mean “abnormal.”

In the Handbook of Dissociation, Barry Cohen talks paracosm in adulthood as something belonging to either abused individuals or artists, if not both.

He defines it in terms of repressed images that go through “revisualization.”

Now, I’m not saying that some people don’t suffer so badly that they create what Cohen calls a posttraumatic paracosm.

But he is walking a thin line and practically reifies having a rich imaginary life as a disease.

You’ll find a more balanced approach in Imaginary Companions and the Children Who Create Them. In this book, Marjorie Taylor shows how it can be quite healthy.

For example, she discusses the ways that Ancient Greek poets used to use the gods as their muses. The very idea that those gods exist and influence human affairs is an example of a very productive paracosm.

Then we have more contemporary authors.

For example, take the paracosm created by C.S. Lewis for his Narnia series of books. When I read them as a kid, I actively imagined all of those characters, and even added new ones by writing stories that took place in that world. 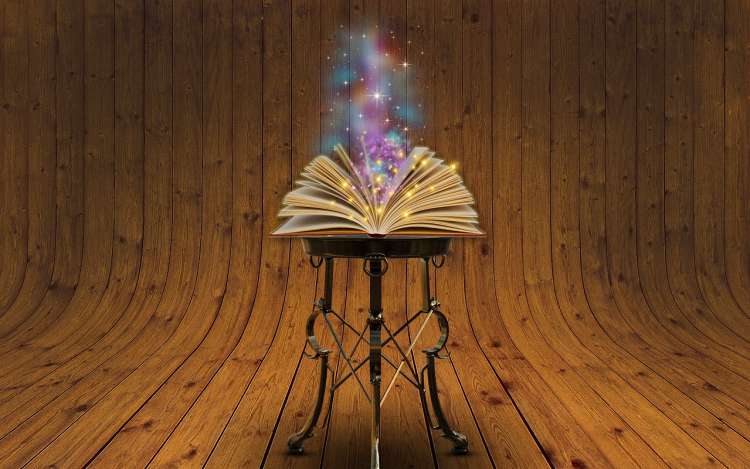 Nothing could be healthier when you’re a kid than actively using your imagination. In this sense, having an invented world that lives alongside reality is rarely abnormal.

And as we’ll see, people who use memory techniques have such a world living alongside them all the time.

If Having A Paracosm Is Abnormal, What Are The Symptoms?

In Anti-Oedipus, Deleuze and Guattarri famously argue out that capitalism creates mental illness.

What they mean is that capitalism requires you to justify your existence by participating in an economic system premised upon the notion of production and growth.

People who can’t follow along with this are often deemed mentally ill. You can see this in the Cohen article where you claims that a key symptom of having a paracosm is a lack of “growth.”

Sadly, entire industries have developed in order to sell medicines and other forms of therapy to help people “fit in” and “grow” according to an economic agenda.

So if you find that you or a loved one is lost in a paracosm to the extent that participating in the capitalistic system is impossible, then you might have “symptoms.” 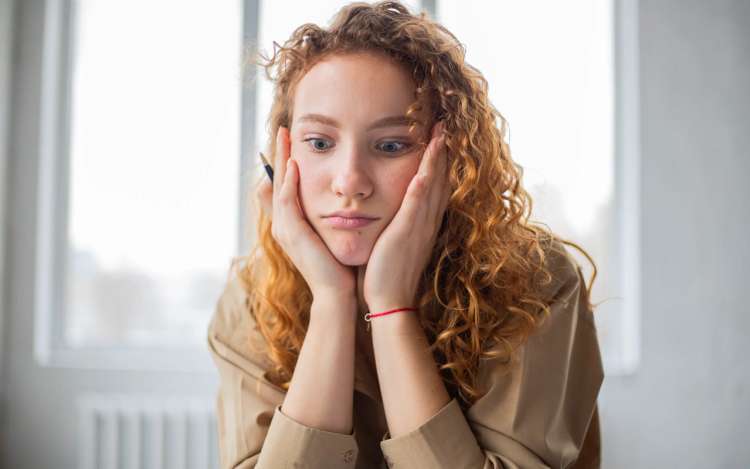 But what if the symptom of having a paracosm could be having a better memory?

This is where developing your own paracosm circle comes in.

Build Your Own Paracosm Circle

I mentioned at the outset that I went out of my way to create a paracosm.

Because I needed to remember a lot of information fast.

I was depressed while doing my Ph.D. and couldn’t focus or concentrate. And a ton of negative memories kept coming up.

Then I discovered memory techniques.

One principle of these techniques is association, often based on fantasy characters.

Memory athletes and memory experts often create what is called a PAO System to organize their characters.

A variation technique is the pegword method.

Then, you arrange these in a Memory Palace. The Memory Palace helps you associate your familiar characters with information you don’t know.

And it lets you revisit both your fantasy characters and the information at the same time.

This kind of paracosm imaginary world is extremely powerful. I wish I’d created one like it much, much earlier!

As we’ve seen, some people may create paracosms to escape trauma and abuse.

However, when used for memory purposes, researchers like Tim Dalgleish have found that much relief can be found from using the method of loci in positive ways.

I’ve seen students like Nicholas Castle turn things around for themselves. He created tremendous relief from his PTSD symptoms as I teach in the Magnetic Memory Method Masterclass.

I myself experienced freedom from trauma by using these techniques. I shared the full story at a TEDx event:

Beyond that, we’ve talked about C.S. Lewis and his Narnia series.

Then there’s author Michael Connelly. As he has discussed, his Bosch series is inspired by the painting The Garden of Earthly Delights.

As Connelly has his detective solve crimes across dozens of novels, he is trying to create a cast of characters that is literally like another world. 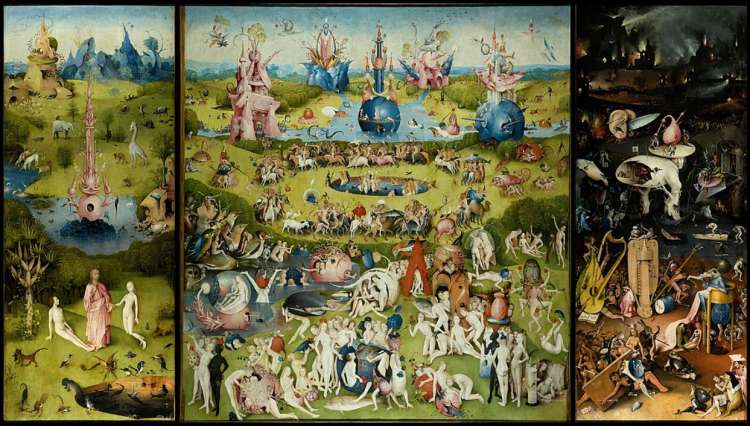 Then there’s Mark Rosenfelder, who wrote The Planet Construction Kit for authors. He also wrote the Language Construction Kit so that all the people on your planets will have authentic sounding ways of speaking.

As someone who also writes fiction, I’ve created many worlds and many people myself. (Ask me about Planet Etc. sometime!)

Beyond fiction, my career as an author now stems from the “fantasy” worlds I’ve built to help me use memory techniques better. I’m not the first one. There have been many others throughout history, Giordano Bruno being one of the best.

So in my final analysis, developing and maintaining a paracosm is a perfectly healthy thing to do. It might even help you experience hyperphantasia.

I’m not a therapist, so please take what I’m about to say with a grain of salt. But it appears to me that a lot of paracosm psychology is broken.

I’m not saying that it’s a good thing for people to respond to trauma with escapism.

But to lump the creation of imaginary worlds together with acts of dissociation through fantasy is simply false. If you have an active imagination, that’s one of the greatest gifts in the world in my books. So many people wish they had your gifts.

And if you are suffering from trauma, the memory training offered on this site has been scientifically proven to help people with such issues.

Are you ready to develop your own paracosm?