Gregg Shorthand: How to Write Shorthand and Take Notes Faster 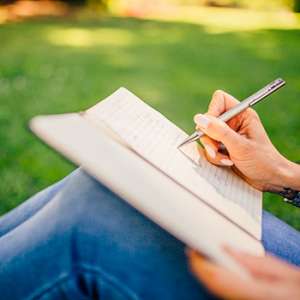 Could learning Gregg Shorthand become the superpower that helps you take notes faster?

Even better, could learning the Gregg Shorthand symbols serve as your portal into memorizing all of your notes?

It could be just that, including a means of improving your vocabulary and ultimately your thinking skills.

All while you improve your career prospects and learn to save time while taking notes from books, podcasts and video courses.

Ready to start mastering the skill of taking shorthand notes?

Here’s the first principle to understand about Gregg Shorthand:

The Gregg Shorthand alphabet is based on the use frequency of letter and words in writing and speech.

“S,” for example, is one of the most frequently used letters in the English alphabet. And because “Z” is often not much different than “S,” some versions of this shorthand system use the same stroke for both letters.

Sometimes you will reuse the same basic strokes. For example, the stroke for “F” is a touch longer than the one for “S.” The stroke for “V” is a bit longer yet.

When it comes to vowels, “A” is a large circle and “E” is a smaller circle.

This leaves you with patterns to learn. Like this:

The next principle is the omission of silent letters and even some common words.

For example, if you’re writing the word “safe,” the final “E” is silent. It doesn’t need to be represented in your writing. 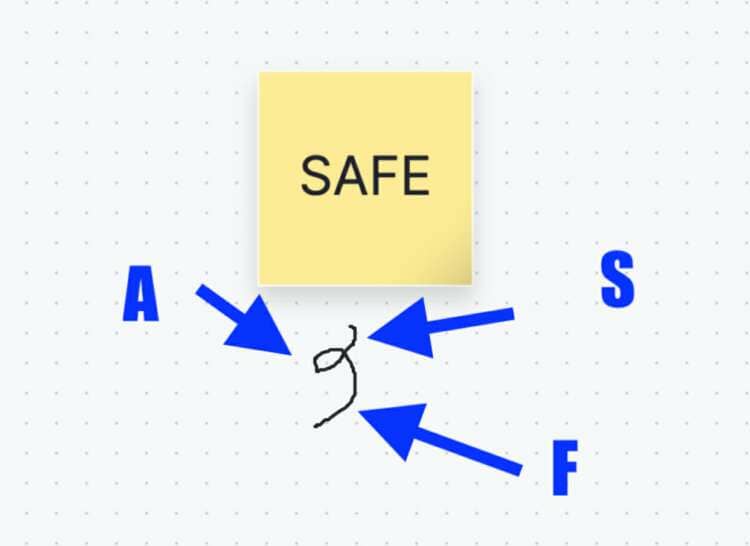 With this is mind, let’s look at two different words: 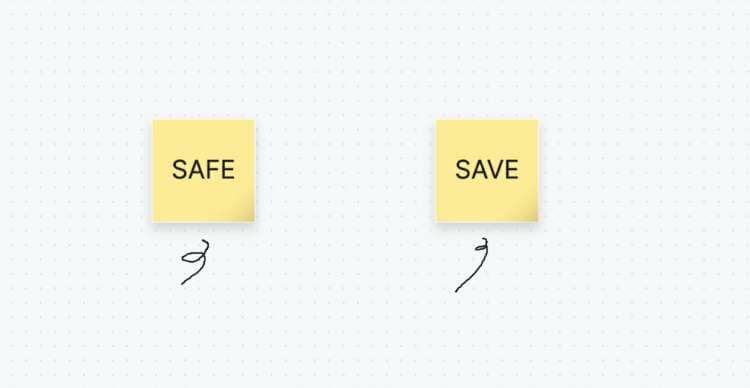 Now, this is where context matters a lot in Gregg Shorthand.

Technically, the circle in “save” pictured above is a bit smaller than it should be. But in context, there is no word “seve,” so you will read it correctly when translating your shorthand back into formal writing.

Beyond that, the other core principles aren’t alphabetical. They’re about learning the symbols for the most common words.

In many cases, you won’t write out words like “the” at all. The context will tell you everything you need to know.

But here are some common words you will want to learn in order to preserve context as you write in shorthand.

Notice one of the principles you’ve already learn.

“Have” is the same as the stroke for “V.” When reading your notes back in context, it will be easy to determine that the word should be “have,” because no one says “V.”

(Unless perhaps they are talking about the Pynchon novel V or the TV series V. In that case, you might want to add the name of the author or indicate that you’re referring to a program.)

How to Write Shorthand

Learning how to write in Gregg shorthand comes down to two simple things:

Let’s look at each of these steps in turn.

To memorize the symbols, you basically have two options:

Because this form of note taking is naturally going to involve a ton of repetition as you use it, you’ll probably want to memorize the symbols and most common words as quickly as possible.

To give you a quick example of memorizing a simple stroke that has three possible meanings, let’s look at are/our/hour.

The stroke sure looks like the Nike swoosh, doesn’t it? 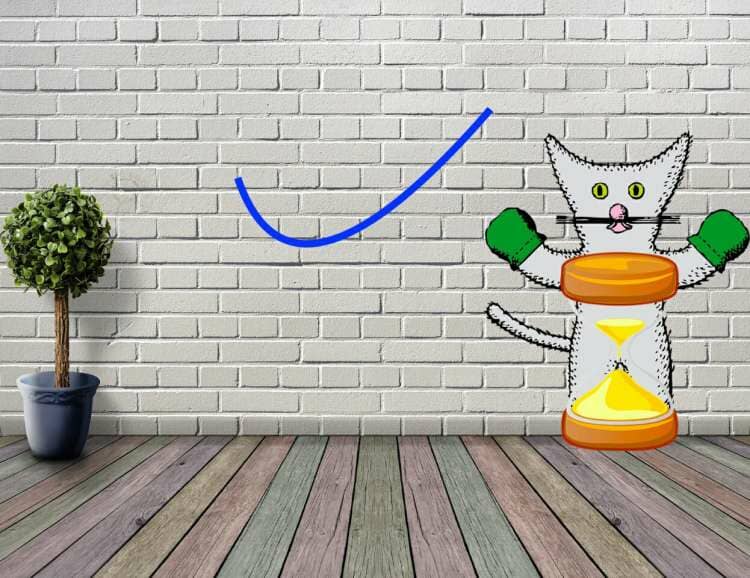 To remember this, take a wall in your living room. Imagine your cat embracing an hourglass as a Nike Swoosh paints itself on the wall.

Your cat says, “this is our hour and we are happy about it.”

From there, you just need to use the method of loci to determine more locations and place more of the symbols.

To get started, pick a short story or the lyrics of a song you enjoy. Keep it short and simple.

Write out the entire thing using the shorthand symbols you’ve learned. It’s okay if you have to look some of them up (though you want to start memorizing them as soon as possible the same way we memorize details from a textbook).

No matter what you choose, you want to start with words on a page or screen. That way you won’t feel rushed in the same way you might as a podcast or audio lecture will stream by at its own pace.

But as soon as you feel ready, start taking shorthand notes from these formats. And if you want to get in a little extra practice during downtime, practicing writing out the dialog from movies or your favorite series on Netflix.

There are quite a few versions to learn, including Pre-Anniversary, Anniversary and Centennial Gregg.

Rather than pick one, I suggest you learn the basic concepts. Over time, develop your own version.

Most people wind up adding their own modifications over time anyway. So why stress trying to learn the “right” or “best” form?

The most important thing is that you practice learning how to read Gregg Shorthand exactly as you write it.

And that’s why I showed you one of my own examples above. It’s not exactly correct according to the textbook definition. But in context, it works perfectly for me.

So dive in, start memorizing these shorthand symbols and if you need help with the memorization part, grab my FREE Memory Improvement Kit right here:

2 Responses to " Gregg Shorthand: How to Write Shorthand and Take Notes Faster "