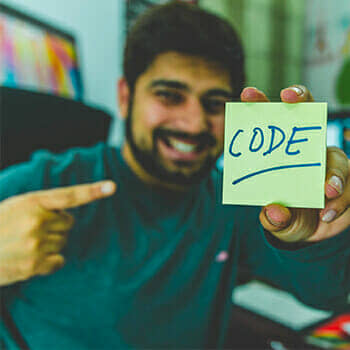 Not only do they help you learn Morse Code quickly.

But you’ll remember the entire sequence for the long term, even if you don’t use Morse Code for awhile.

And you can use your mnemonics for the Morse Code syllables to help you remember other things too.

The trick comes down to gaining an edge with mnemonics that only memory experts know about.

I’ll share this secret approach with you on this page.

Once you have it, learning the Morse Code will be a breeze.

So what do you say? Are you ready?

Whereas in the past, people had to use visual signals, like flags, lamps or other apparatus called semaphores, Morse Code can be used both visually and by means of sound. You can even use it physically by tapping and holding your fingers against someone’s arm to transmit a message.

All you need to know is the code Samuel Morse invented for the telegraph, starting with his first version in 1832. Since finalizing the system, the code looks like this:

Another way you can look at the system is a Morse Code Tree. You may find this more or less confusing depending on the strength of your visual memory and receptivity to different kinds of information display.

Both diagrams are worth studying as you memorize the system.

Now that we know the different ways of looking at Morse Code as a signalling schematic, let’s go through the fastest way to memorize it.

One: Set Up One Simple Memory Palace

A Memory Palace is a mental tool based on a familiar location. It acts as a container for the mnemonic images you’ll assign to the dashes and dots of the code.

Using a Memory Palace in combination with your associations gives you the creative alternative to rote learning.

Here’s the Memory Palace I used for Morse Code based on the home of a dearly departed friend: 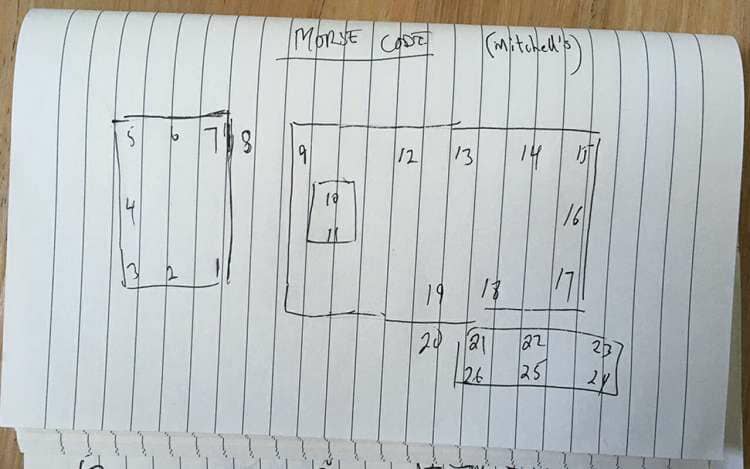 Notice that this is a simple drawing that has one station for each letter of the alphabet.

It is also deliberately in this location using the alphabetical method of association taught in the Magnetic Memory Method Masterclass. This strategy helps reduce cognitive load and speeds up the process tremendously.

Two: Assign Your Associations To Each Letter

At this point, you have a choice. You can either:

If you choose the latter, you’ll make a simple observation and maybe place an extra terrestrial (E.T.) on your first Memory Palace station. This will help you remember that E is a dot and T is a dash according to the Morse Code Tree. 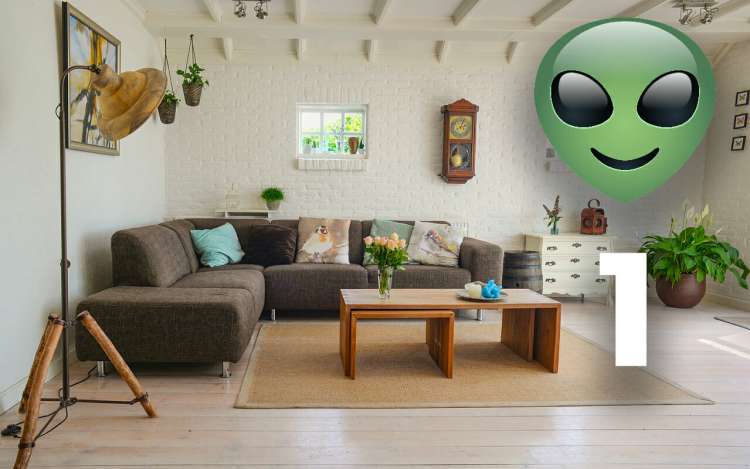 Ultimately, this is not the approach I suggest. Instead, I recommend going from A-Z to avoid confusing yourself.

In this case, you’re going to create associations based on words that rhythmically resemble the Morse Code Syllables.

All you have to do is put Apu on Station One of your Memory Palace: 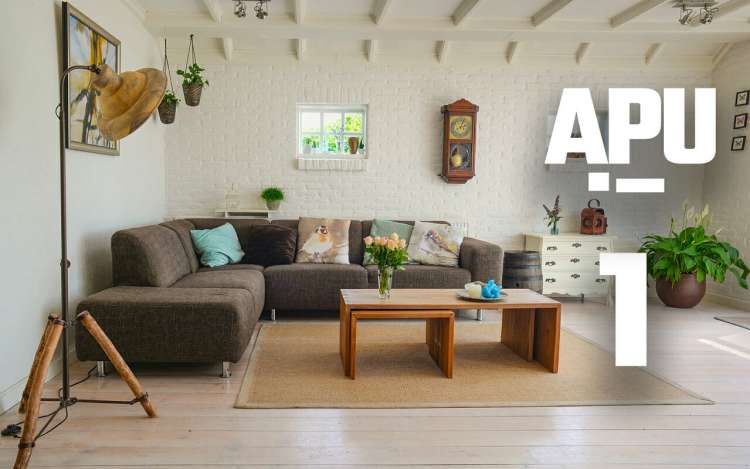 The trick here is not to choose a vague word like “about” or “apart.”

You want to select words that are based in popular culture. That way you can imagine them moving around and interacting in highly dynamic ways that make remembering the signal patterns easy.

Once you’ve placed all 26 Morse Code patterns into memory, you need to practice them so they enter your long term memory.

There are a few ways you can do this:

I would suggest combining all of these practices to speed up the learning process.

Once you’ve got the alphabet down, you’ll want to commit the Morse Code for Numbers to Memory.

The process is the same, but in this case you’ll use a smaller Memory Palace for 0-9. 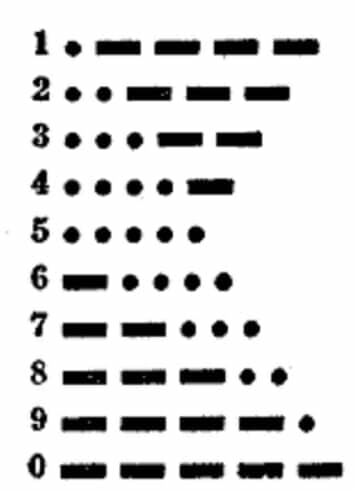 In this case, you might want to use a number rhyme approach rather than finding words like “Apu” that sound like short dots and long dashes.

For example, you can create an association for one like this:

By now you know the drill. You simply need to organize the symbols you want to memorize and pair them with evocative images in a Memory Palace.

Then use the Memory Palace to help you recall the Morse Code pattern for each.

One of the fastest ways to retain the Morse Code is to explain your mnemonic images with other people.

If you don’t have anyone willing to listen to them, you can always record yourself speaking them out loud.

Writing them out by hand is fantastic. But adding a spoken element to your practice is going to speed up the retention process.

And explaining how Memory Palaces and mnemonics work to other people helps you understand them faster yourself.

It goes without saying that you’ll want to practice sending messages in Morse Code from memory.

You’ll also want to practice it in different ways. You can:

If you’re speaking Morse Code, most people use “dit” for “dot” and “dah” for “dash.”

One thing to keep in mind when tapping or flashing Morse Code is that the dash should be at least three times longer than the dot (or dit).

Also, between each dash or dot, you should wait the length of one dot.

Between words, you should wait for seven dots.

The use of punctuation is optional and is usually only used when you are concerned that your receiver won’t understand the message without it.

Here are some suggested practice sentences:

Just as we use abbreviations when texting, you can use the Phillips Code to learn the short form for many words. This will save you time when using Morse Code.

Here are a few examples:

Memorizing all of these abbreviations is its own skill, but luckily it’s easy and fun. I suggest using this tutorial for memorizing vocabulary to master the skill quickly.

So there you have it:

The ultimate trick is making sure that the Morse Code Words you use point to clear, concrete and dynamic figures from pop culture, your family or friendship circle.

Frankly, you could probably do the whole thing just using the cast of The Simpsons.

Just try and catch yourself whenever you’re using vague and abstract mnemonic associations. This change from vague to concrete associations is so key to remembering better because of how active recall is scientifically known to require personalization.

Make memory as much a discipline as Morse Code and you’ll do very well.

And if you’d like more help, get my FREE Memory Improvement Kit now:

It will help you not only have one Memory Palace, but an entire network of them.

You can use these to help yourself learn anything faster, including all the details about Samuel Morse and the history of telecommunication and signalling if you wish.

It’s a win-win and I hope to see you there.