How to Memorize Zodiac And Horoscope Info (For Entertainment Purposes Only) 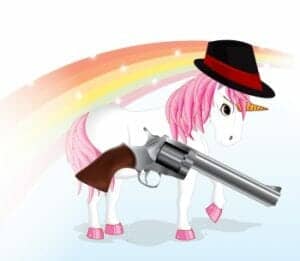 Even if astrology is complete nonsense, it’s a neat memory exercise to know the Zodiac inside and out.

Plus, committing the star signs to memory lays the groundwork for memorizing the months of the year in any language – fast!

The memory skills needed to memorize Zodiac and horoscope info all begin with accepting one fundamental truth:

If you can imagine something, you can remember it.

The Undeniable Truth About Your Imagination

A lot of people attracted to memory techniques get hung up on the idea that mnemonics involve visualization.

If you’re reading and understanding these words now, you definitely have one.

Each letter and every word is an image…

And delivering these meanings to the Understanding Nations in your brain.

Introducing VACKSOG…
The United Nations Of Your Brain

Your brain is a United Nations of Understanding.

Together, your internal “UN” understands a variety of images:

When we put all of these together, we make your memory “Magnetic.”

What does this idea of “Magnetic Memory” mean?

It means that the information you want to stay in the Understanding Nations of your brain remains.

Anything that distracts or detracts is “Magnetically” repelled away.

All you need are…

That’s right. Don’t get your knickers in a twist.

We need one Magnetic Image to guide them into our long term memory.

This technique draws upon the spatial memory and spatial imagination of your brain.

Don’t know how to make a Memory Palace?

Once you have a Memory Palace with 12 Magnetic Stations, it’s time to start associating each month with a simple Magnetic Image.

If so, then it’s going to be easy to associate the abstract idea of January as a period of time with Janet from that movie.

This Janet could serve as a one off image before you move to February, or she could be the Bridging Figure you follow throughout your Memory Palace for the Zodiac and other horoscope related information.

No problem! Any Other Janet Or G.I. Jane Will Do!

Perhaps even a close match like Jane Fonda. Or Janie from that Aerosmith song…

The important point is to associate the Janet you pick with an object and an action.

Smashing a jar of jam on the ground works well. Especially if you can make the jam specific.

(Note: Some people in the memory training world call such a chain of associations PAO, and this is a rare case where I would use a small PAO set for a limited purpose. Here’s why I normally do not use a PAO system, however.)

Like the raspberry jam your babysitter used to make.

Or the BOB jam in Sweden you remember from camping near Östhammar back in 2013.

(Oh no, wait. That was me. Enjoyed BOB a lot that first while in Sweden. But the point remains the same: Specificity matters to your United Nations of Understanding.) 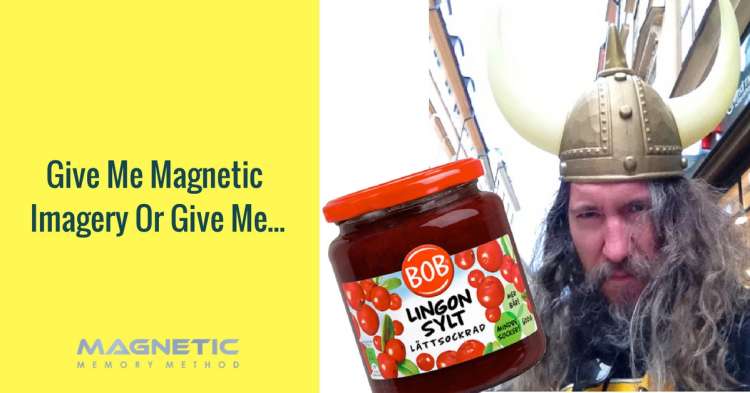 The Gangster Unicorn Pops A Cap

At this point, you’ve got a Memory Palace.

You’ve got someone named Janet in mind.

She’s smashing some particular jam that means something to you on the ground.

Now you need to imagine something in your mind that you can associate with the weird-sounding word, “Capricorn.”

You know the kind, right?

They all wear a dark gangster hats, have a gold-capped teeth and swear they’re gonna pop a cap in yo’ you know what.

Oh, and that ain’t just any kind of gun he’s toting.

It’s a gun that shoots corn. These are the unicorn’s bullet caps. 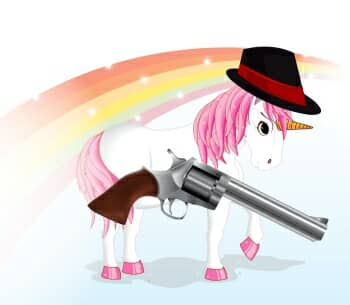 At the first Magnetic Station, associate Jane smashing a jam jar on the ground with the gangster unicorn furious enough in response to start shooting his corn gun.

Rinse And Repeat A Bundle Of Associations

Once you’ve completed this step, move on to the next Magnetic Station in your Memory Palace.

Give each month a Magnetic Image and associate it with the star sign.

Use the Memory Palace to help you practice recalling each association you create until each is in long term memory. The Rule of Five should get you there.

Hold On There, Star Cowboy!
What About The Specific Date Crossovers?

In this strange and silly system, Capricorn becomes Aquarius on January 20th.

No problem. I just see a giant nose sneeze so loudly it blows both Janet and the gangster unicorn out into space.

Why a giant nose?

Because I use the Major Method for numbers. That also happens to be my image for the 10 of Spades.

If you don’t have a way to memorize a deck of cards, here are 13 reasons you should have a system for remembering cards.

Since all transitions across the Zodiac star signs occur between the 19th and 23rd, each transition point is covered by a playing card if you use the Magnetic Memory Method approach to card memory.

The D.O.C. C.U.R.E. For Memorizing The Zodiac

Even though I’ve given only one example here, you can easily come up with your own for the rest of the year. And if you want, this precise same process will let you memorize the months of the year in any language.

With a bit of imagination, you can come up with dozens of applications for the simple memory technique you’ve just learned.

It all makes for great brain exercise, and you can give compelling cold readings if you’re a mentalist or magician. (Just be honest about the fact that your psychic powers are not real. Ian Rowland’s Full Facts Book of Cold Reading is highly recommended.)

If you need more help with creating mnemonic examples, join the Masterclass. You’ll be invited to an upcoming Implementation Bootcamp where we can practice creating the images you need together.

Doing is the Origin of Confidence

Doing is the Origin of Creativity

Doing is the origin of Consistency

And together that amounts to the C.U.R.E. for forgetfulness.

Create a Memory Palace for a targeted purpose

Use your Memory Palace

Review what you placed in your Memory Palace using Recall Rehearsal

Explain what you remembered and enjoy

That’s all there is to it, and when you need more help (or just want to join the fun), the Magnetic Memory Method Masterclass remains the world’s premier resource for all things Memory Palace and beyond!