How To Remember The Amino Acids: A Proven Mnemonic 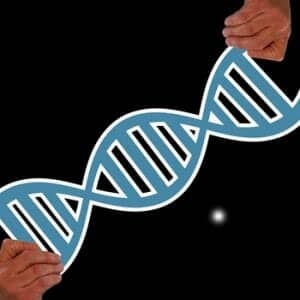 If you need to know how to remember the amino acids, you’re probably tired of weird mnemonic examples.

Sure, some of them make sense.

But if you’re serious about your biochemistry, you can’t sit around searching all day long for the perfect amino acid mnemonic.

No. If you’re serious about remembering as many amino acids as you need quickly, you need better strategies.

And that’s what you’ll get on this page.

How To Remember The Amino Acids With Mnemonics

If you’re been looking around for mnemonics, you’ve probably seen someone talk about how they memorized the non-polar side chains by reducing them down to individual letters.

Nothing wrong with that. But it’s also pretty weak if you don’t know that G = Glycine.

Why You Should Use A Memory Palace Instead Of An Acronym

If you want to pass Biochem tests, you cannot afford to write down sentences about gargoyles. You have to write the exact names of the amino acids. 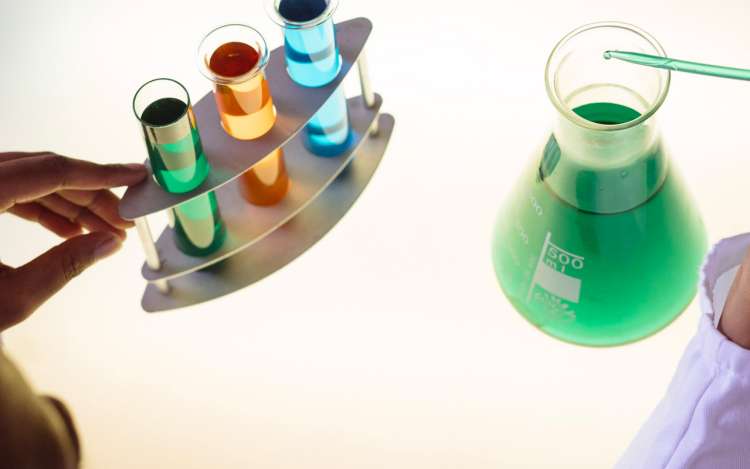 Here’s where a Memory Palace Network is so much stronger than an acronym. Not only will you have an amino acid mnemonic for each and every one. You’ll be able to get every single one of them into long term memory quickly and know to which exact category each one belongs.

Create One Memory Palace Per Category Of Amino Acids

To carefully and precisely organize the amino acids in your memory, create three Memory Palaces for the categories: 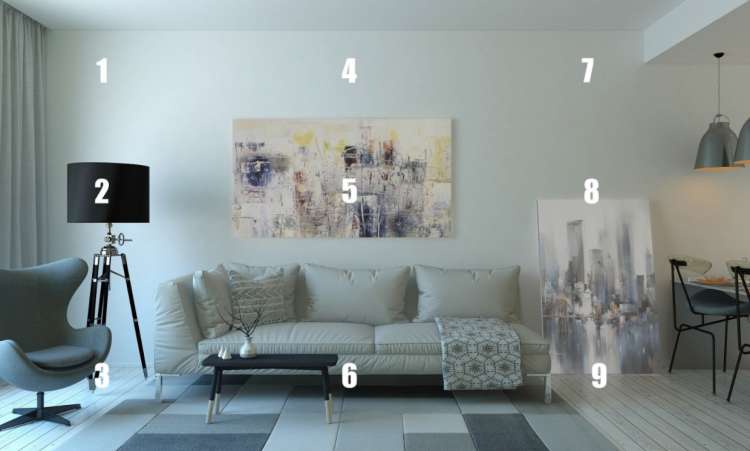 If you have nine nonpolar side chains to memorize, then you pick a room and assign enough space for:

This room will be your nonpolar side chains room.

How To Assign And Place Amino Acid Mnemonics

Now, you could link your story about gargoyles with the wall in this room. But I wouldn’t do that because it still won’t help you remember the exact names.

Instead, place associations in space that cannot fail but remind you of two things:

The basics of the pegword method involve assigning images to letters of the alphabet. So instead of a generic gargoyle for “glycine,” we’ll want to try and find a ‘gl’ word. Ideally this will be the name of a person.

Glynnis O’Connor is a relatively famous actress, but you could also use Glenn Close. The name doesn’t have to be a perfect match. It just needs to trigger the beginning of the sound.

To get the rest of the sound, you’ll want to have an image that sounds like “seen.” So you could have Glenn Close “seen” by Glynnis O’Connor: “Gly” + “seen” = Glycine. 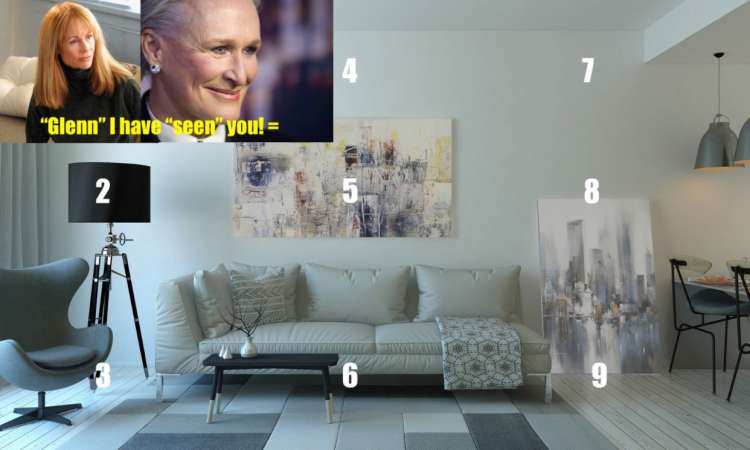 Then you just put this association in the first position of the Memory Palace. Finally, add the next and the next.

For Alanine, I would probably imagine Weird Al choosing a nine wood golf club for position two in the Memory Palace. For Valine, Val Kilmer reading a magazine would word great.

Let’s say you want to distinguish the Memory Palace for the polar amino acids.

Since there are far fewer of them, you could use the outside of a building. You need enough space for: 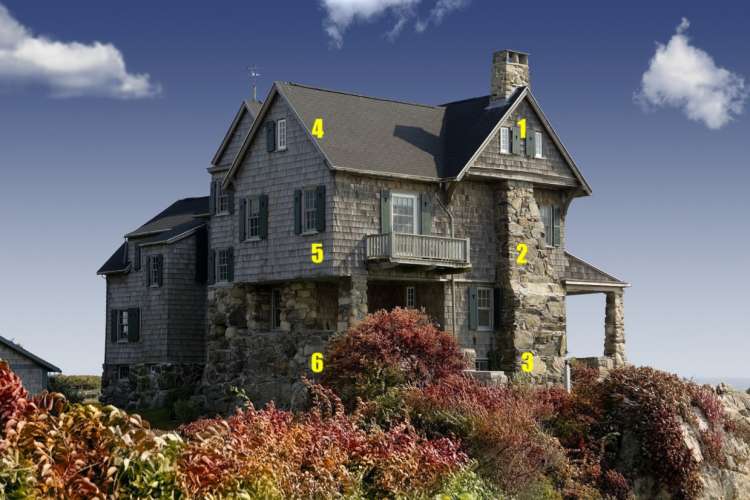 A house divided strategically for memorizing the polar amino acids.

As before, you next need to assign associations.

For Serine, Serena Williams instantly comes to mind. Having her hanging from a window-sill near the roof your house should make that word very easy to memorize. And since you know this is your Polar Amino Acid Memory Palace, you’ll know Serine belongs to that category.

How to Memorize An Amino Acid Fundamental Structure

Typically, it’s best to draw it.

However, you can also “project” these structures on the walls of a Memory Palace.

First, choose how you’re going to visually represent the amino acid as either a:

Let’s say you choose to memorize the Fischer projection for Asparagine. 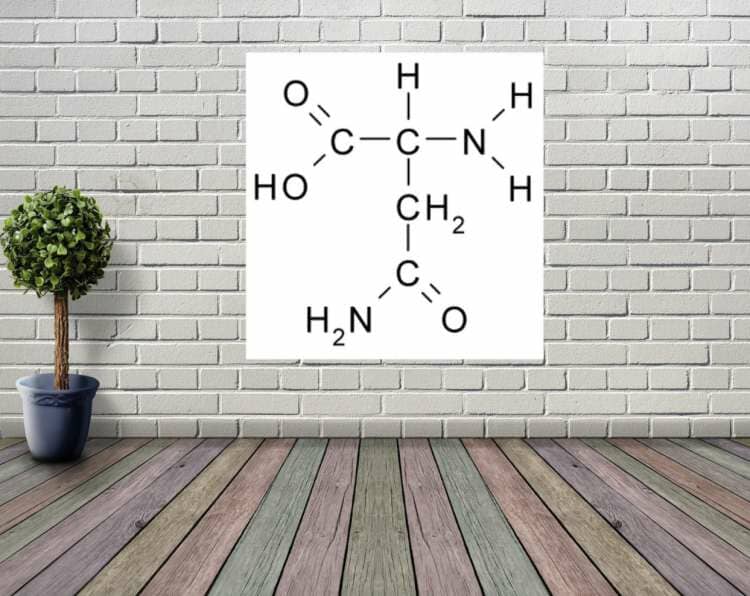 You’ll want to divide this Fischer project into quadrants in a way that makes sense to you. For example, I might focus just on the upper left quadrant first. 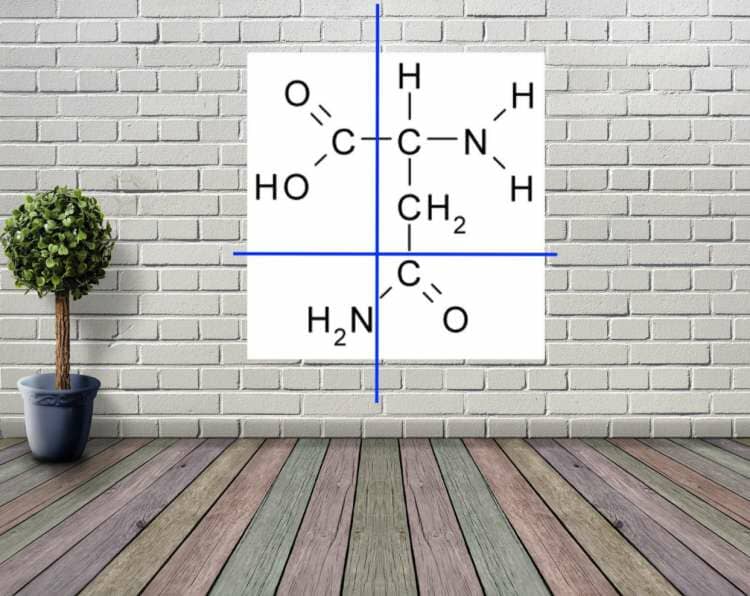 An amino acid Fischer diagram projected onto the wall of a Memory Palace and divided.

This allows you to focus just on:

If you have an association for each letter of the alphabet, it’s easy to then assign this space on your wall to that character. Oscar the Grouch can be throwing two sticks at Cook Monster, for example. He is dressed as Santa and saying “Ho ho ho.”

This isn’t perfect, but with just a bit of practice, you’ll see how it can help you etch any amino acid structure into your long term memory.

Getting The Amino Acids Into Your Long Term Memory

Of course, creating Memory Palaces and assigning funny associations can’t do all the work. You have to revisit them strategically.

Because it is only by actively recalling our associations that your brain can form memories. This is called “active recall” and you can listen to memory expert and neuroscientist Boris Konrad talk about its importance on this episode of the Magnetic Memory Method Podcast. 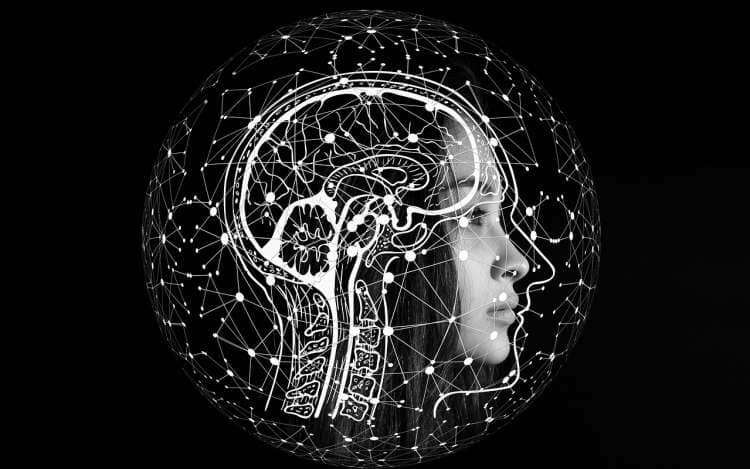 To do this, bring your Memory Palace to mind. Think of each station that you assigned and bring back the association you created. For example, on station one of the Nonpolar side chains Memory Palace you would recall something about a Glenn and being seen… ah yes! Glycine!

In the Polar Amino Acids Memory Palace you would do the same thing. Why was Serena Williams hanging from a window near my roof? Ah yes! Serine!

Do this for every station you’ve assigned following these patterns:

This will give the primacy effect and the recency effect to each and every station. These effects help you form long term memories quickly. 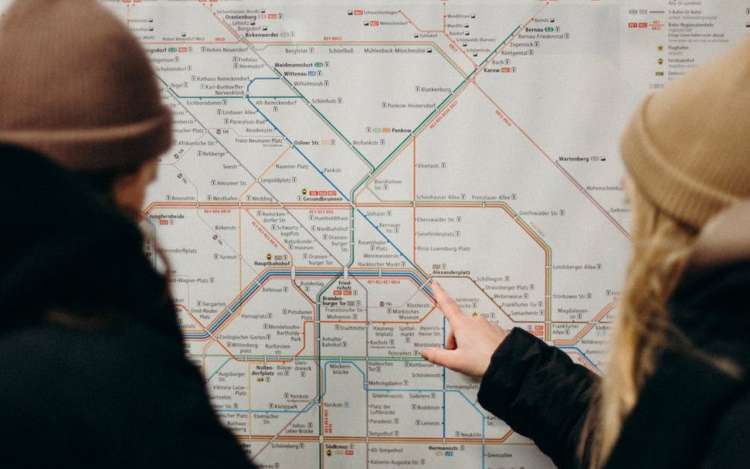 You can think of a Memory Palace like a subway map. Wherever you encode the information is exactly where you’ll find it when you need it.

Pass Any Exam With Much Greater Ease

So now that you know how to memorize the amino acids quickly, the MCAT will seem like a breeze. And instead of searching for the perfect hydrophobic amino acids mnemonic, you’ve finally discovered how to rapidly make your own.

Is this combined set of processes the best ways to remember amino acids?

I believe the answer is yes. All you’re doing is taking locations you already know and pairing them together with pop culture figures. These figures are already familiar to you or easily found with a quick Google search.

If you follow this practice for a week or two, soon your mind will be making up powerful associations on demand.

And if you’d like more help, I suggest signing up for my free course, Memory Palace Mastery:

So what do you say? Are you ready to memorize those amino acids?