The Best Glasgow Coma Scale Mnemonics to Help You Remember 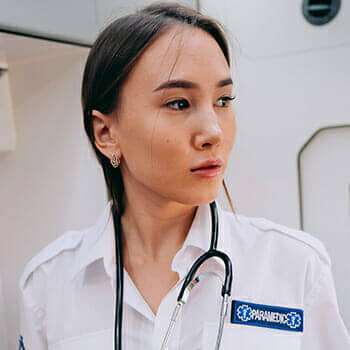 But what isn’t everywhere are Glasgow Coma Scale mnemonics that actually work.

That’s because they are usually based on linguistic gimmicks that require you to remember the trick itself.

Sure, the standard approach to medical mnemonics works some of the time.

But I believe you deserve better.

I believe your work as a health practitioner is important and that you deserve stronger mnemonics that work all the time. Especially when you’re tasked with testing someone’s level of arousal and cerebral cortex function.

So if you’ll give me just a few moments of your time, I’ll show you how to remember the GSC quickly and permanently.

The problem is that your mind can’t really “see” any of these processes, even if you do imagine things like someone’s mouth calling out for second “O.”

This is why memory experts use much more robust memory techniques. And you can too, often by combining the standard acronyms with a Memory Palace.

For example, instead of a meaningless “D.O.O.O.” imagine Jim Morrison of The Doors.

D.O.O.O. sounds similar to the doors and you can turn Jim Morrison into a mnemonic image. You can use a number rhyme system or the Major System to help you remember the scoring.

I’ll show you what I mean.

One: Proper GSC Mnemonics for D.O.O.O.

If you don’t know Jim Morrison or The Doors, try and think of something related to doors. For example, if you’re a Trekkie, having Captain Kirk or your favorite character moving through doors on the Starship Enterprise will help.

Once you’ve made your choice, you want to think about four locations where you can visualize someone familiar in each of these situations and give them a score.

Take this Memory Palace, for example: 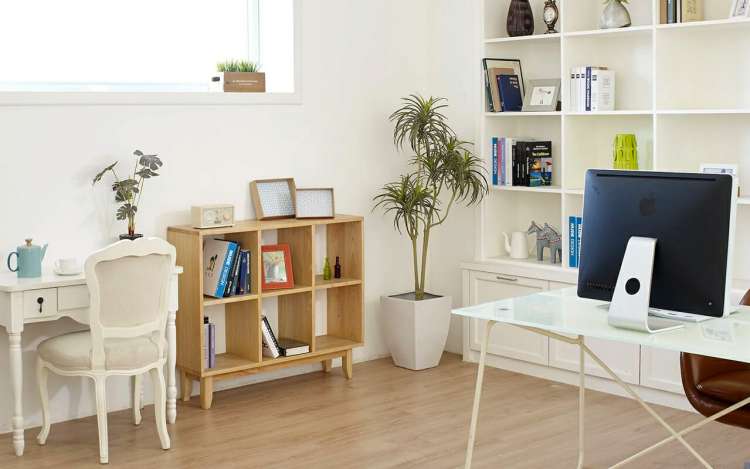 If we move left to right and see Jim Morrison with his eyes closed on the chair, we can score that with a one. 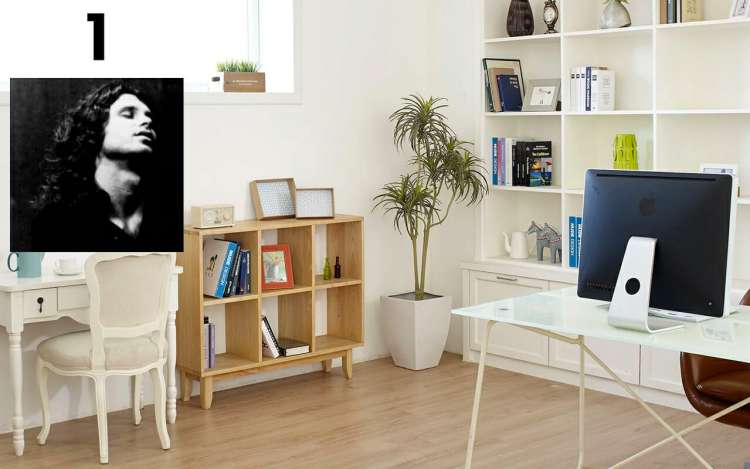 If you find it challenging to remember that this is the first station, and hence receives a score of one, you can rhyme one with “bun” and give Jim Morrison that object to do something with in your Memory Palace.

Conversely, you could give him a candle, which looks like the number one.

Your next step is to move through the room you choose for your Memory Palace and image Jim Morrison doing things on stations 1-4 that remind you of the scores for D.O.O.O.

Again, this is just one possible example. If you use your imagination, you can come up with many others.

To help stimulate your imagination, let’s look at some more parts of the Glasgow Coma Scale so you can see just how fun and easy this process can be.

VOICE is more of a concept rather than an acronym. It involves these factors and scores:

In this case, you have five scores, and would need to room with five stations to accomodate. If you’re concerned that you might not have enough Memory Palaces, here’s how to find more.

For now, let’s assume that you’ve got a room and an image. I would probably choose Frank Sinatra. That’s because his nickname was “The Voice.” 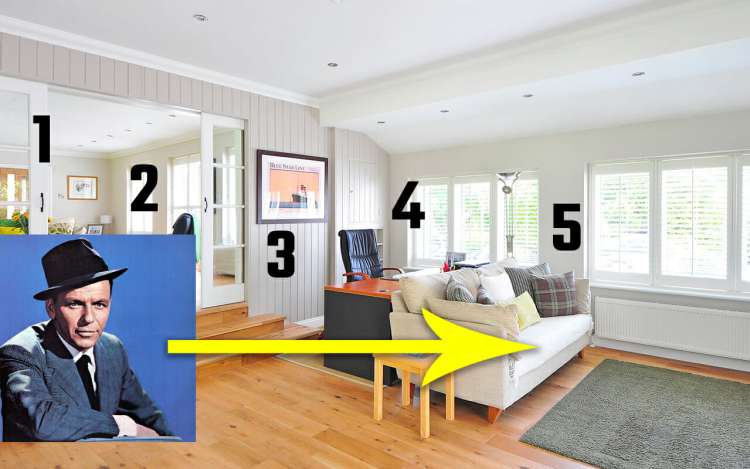 All you have to do is set up the journey in a Memory Palace and then follow him from station to station. Try these suggested associations:

To make a stronger link between these stations, you can add a mnemonic story if you wish.

Now, instead of five scores, we’ve got six.

No problem. It’s just a matter of choosing the best possible room that lets you create a clear and distinct journey.

In this version, the scores are presented out of order in order to make the words OLD BEN:

You can place Big Ben in a Memory Palace even though it’s a giant structure.

But you might also want to explore some other techniques, like the ancient memory technique of using your hand as a Memory Palace. Or using a statue.

Since the name “Ben” is involved, I would consider using a statue of “Uncle Ben” from the Spider-Man stories. It’s fun and simple to come up with associations and then place them on his body in this alinear order.

Ivar, who you can meet on the Magnetic Memory Method Testimonials Page is a very accomplished paramedic in Norway. Last time I heard from him, he was applying to be a helicopter paramedic.

He asked me how he could remember numbers related to his patients, such as after giving them scores for things like the GCS.

Using a body Memory Palace, he learned to use the Major System to place the scores on the foreheads of the patients.

All you need is either an image or a rhyme for each number from one to ten.

And if you’re scoring multiple aspects, you can use different parts of the patient’s body. 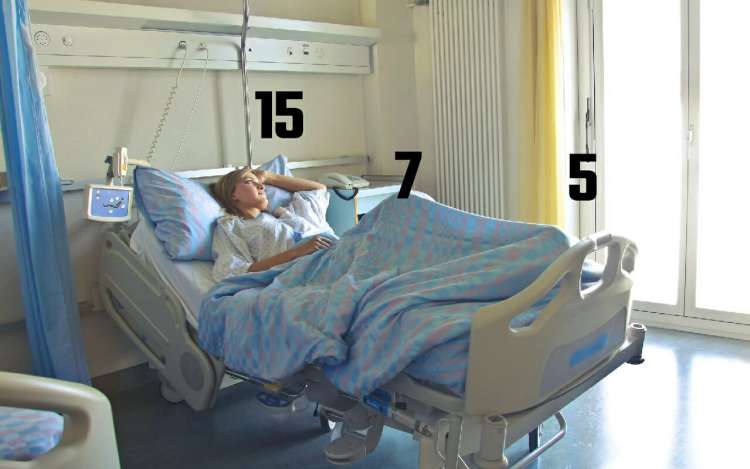 For example, if OLD BEN leads to a score of 15, you can use the PAO system to rapidly place a highly memorable number on the patient’s head. If the patient scores a 7 for voice, you can place the image on her torso, etc.

Sure, this is a more advanced technique, but I suggest you learn it. It has uses beyond the Glasgow Coma Scale, such as for all kinds of medical terminology. And if you have any doubts, just listen to memory expert and physician Alex Mullen. He’s also won the World Memory Championship three times.

To help you further, why not grab my FREE Memory Improvement Kit?

It will help you take the skills you’ve just learned to the next level.

Are you ready to master all aspects of the GCS?