What Is Ars Combinatoria? A Detailed Example Using A Memory Wheel 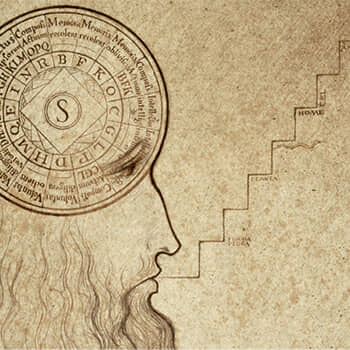 Ars combinatoria is a mental technique that helps with both memory and decision making. The term means the art or technique of combination and is very powerful.

Sometimes called a “thinking machine,” here’s briefly how it works:

You compress larger ideas down into individual letters. These letters are then either referred to purely mentally. Or, as you’ll see, they can be placed on a “memory wheel.”

For example, the letter B might help you compress the word and concept of beneficence. There may be other letters related to B that unpack other large ideas, and the user may need to follow a logical order. Everything depends on the users goals.

To make this technique as clear as possible, including its uses for decision-making, I’ll share a very simple example on this page using a contemporary thought strategy known as W.R.A.P.

The technique likely originates with Ramon Llull, a philosopher who lived between 1232 and 1316. 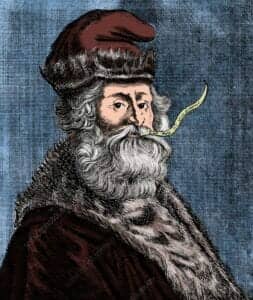 Its influence is strongly felt and most usefully expounded by the Renaissance memory master, Giordano Bruno.

Note: Sometimes people mistake Bruno’s astronomical diagrams for memory wheels. It’s important to understand that his attempt to help us visualize an infinite universe based on finite solar systems does not necessarily relate to his theories of knowledge and memory.

Although using this critical thinking strategy may involve a “memory wheel,” using one is not strictly necessary. You could also use a traditional Memory Palace.

The point of using such a technique?

How to Apply The Ars Combinatoria to Your Learning Journey

The first step is to have a goal.

For example, when Ramon Llull devised the technique, he wanted instant access to information needed to persuade people to adopt Christianity. Since books were heavy and difficult to transport and people are skeptical, it was important to deliver reasonable arguments based on deep familiarity with doctrine. 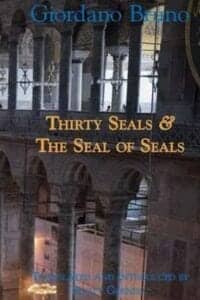 And Llull didn’t just want this rapid access for himself. He wanted a specific pattern of reasoning to flourish in the minds of many evangelists. That way, his convictions stood a stronger chance of spreading far and wide.

In Giordano Bruno’s case, Bruno adopts some of the ideas from Llullian ars combinatoria, but applies them more to what we might now call “self help” concepts.

Perhaps the best book to read for clarity on this is Bruno’s The Seal of Seals. You can listen these conversations with translator Scott Gosnell for more information:

Scott Gosnell On Giordano Bruno And The Composition Of Images

Arguably, the arrangement of information into mental memory wheels influenced the development of the textbook. This is a point brought forward by Walter Ong in his study of Petrus Ramus.

You will often see such compressions of information down into different letters in other spiritual and philosophical traditions, such as Advaita Vedanta. 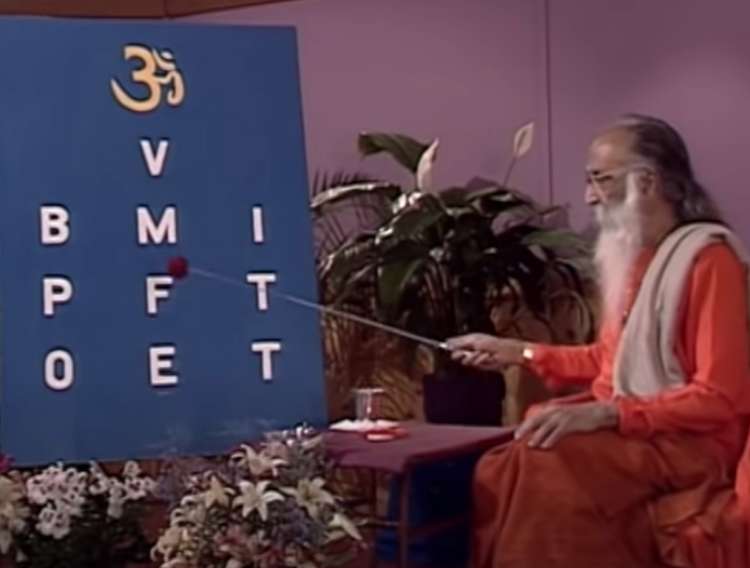 Swami Chinmayanada and the BMI chart show a similar compression of large ideas compressed into a spatial arrangement.

If you watch him teach it, you’ll see that he clearly has it all memorized.

But as Llull imagined people might do, this chart is being used to instruct others towards adopting a particular outcome. The chart allows him to “combine” multiple ideas by extracting meaning from the individual letters as he goes.

Why Ars Combinatoria Is NOT a Memory Palace

Although this technique shares characteristics with the Memory Palace technique, it is ultimately very different.

The main reason is simple:

Anything you would place in a Memory Wheel for “combining” or “recombining” would have already been memorized by the user. This is quite a different application of using spatial memory when compared to something like memorizing the planets.

We know this is the case because Giordano Bruno teaches the techniques separately and the “Combinator” is designated as a seal, not a Memory Palace in his memory system.

A Modern Example Of Ars Combinatoria Using A Memory Wheel

Let’s make a very simple memory wheel based on a decision making tool Chip and Dan Heath share in their book, Decisive.

We’ll call this memory wheel our Decision Palace. I’ve used what you’re about to learn often, and I hope you’ll consider building one like this for yourself.

Here’s exactly how I built and configured mine to help me make decisions better and rapidly identify the best possible solutions, almost purely from memory. 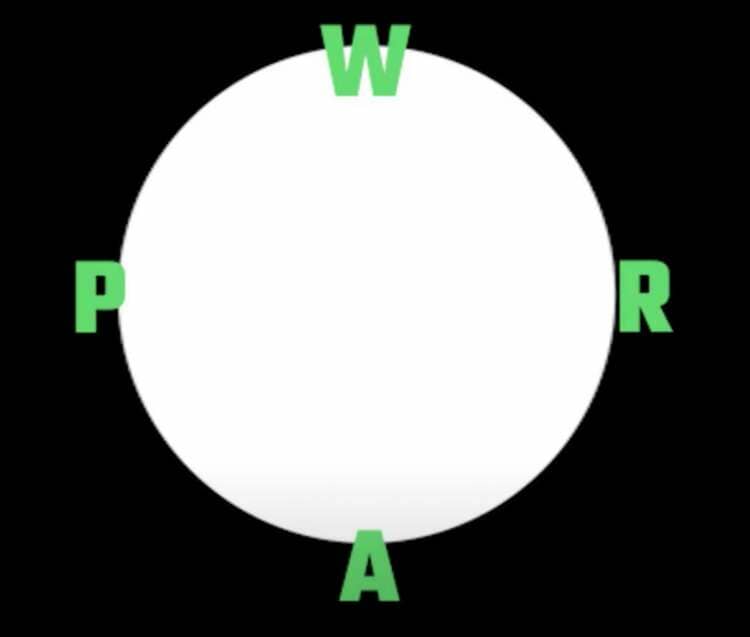 Imagine a circle broken into fourths. Place the letter W at the top, R to the right, A at the bottom and P to the left.

Unlike the Bruno memory wheels, this WRAP outer ring is simplistic.

However, based on what Bruno describes in Thirty Seals, The Seal of Seals and other works I’ve read, the functioning I’m sharing here is accurate in tone, tenor and outcome when it comes to using a self inquiry to reach decisions based on memorized decision metrics. 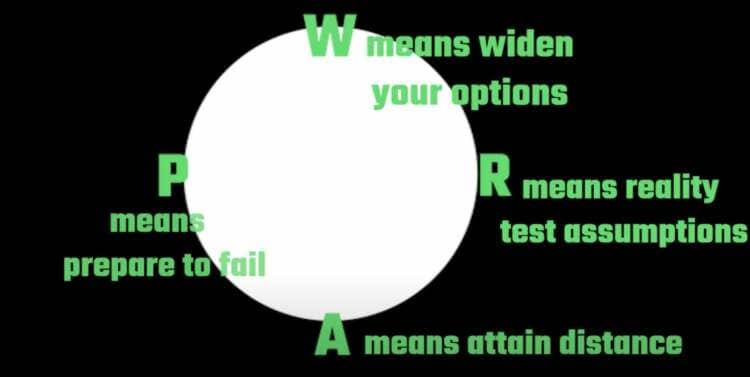 To learn more about this decision tool, please check out Decisive, by Dan and Chip Heath.

My particular wheel is not merely a mental construct. It is a Memory Palace based on the Anzac Square Memorial in Brisbane. 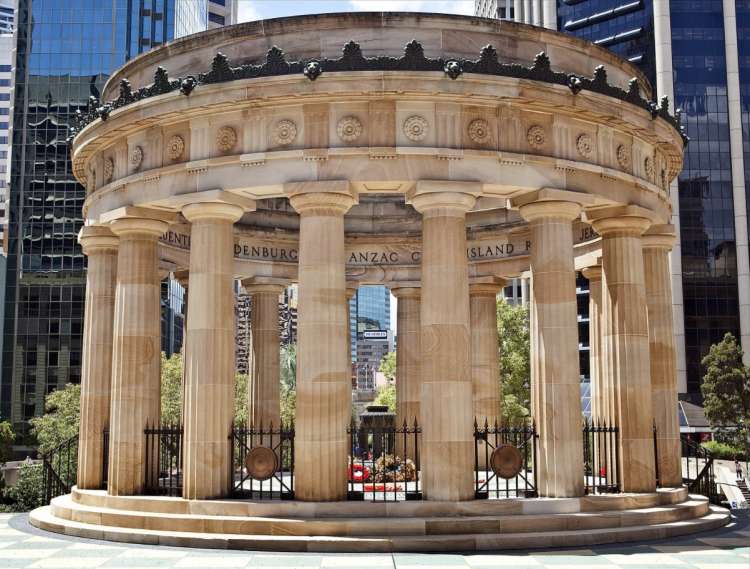 I could have easily used the circle-like structure of the Bergeron Centre at York University, or “squared this circle” in any number of standard rooms around the world.

Does the memory wheel have to be based on a real location?

Not necessarily, but since spatial memory practice is so beneficial, why not?

If you want multiple memory wheels that feature clear and distinct wormholes or portals to other memory wheels in the manner Bruno suggests, it’s probably beyond most of us to get there without some kind of Memory Palace strategy. But it’s your journey and it’s entirely up to you.

Now, for a practical example of how the outer ring of our WRAP Decision Palace works, let’s introduce a contemporary scenario. Let’s say our robot overlords have made changes to the internet and we have to update our websites.

The new requirements mean a decision must be made to keep things humming, it has to be the best possible decision. Due to all kinds of psychological biases, our brains pressure us to fall back on previous decisions, a problem we’re aware of and know can cause great harm. 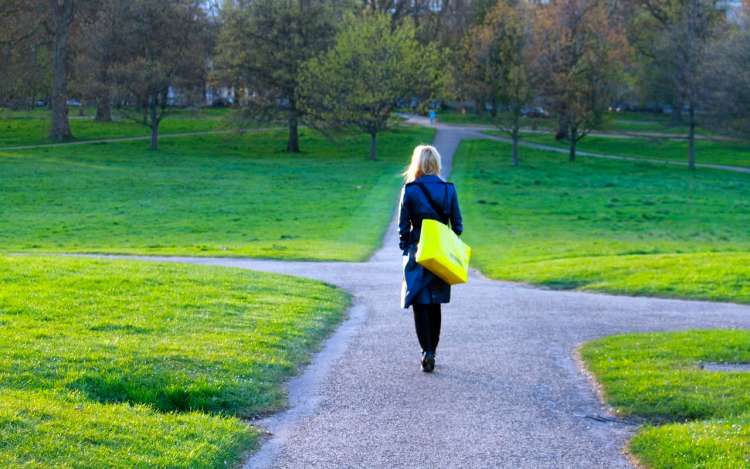 That’s why we consistently train our memory to remember to use the Decision Palace. In other words, consistent memory training heightens the self-awareness.

Not only that, but constant practice helps us remember that we don’t know what we don’t know. So to avoid potential bad decisions and make sure we have the best possible ideas to consider, we enter our Decision Palace and proceed to W. This letter opens up and reminds us to widen our options.

Now, before proceeding to the next step, we go from the outer circle to an inner circle which contains 5 more Ws and an H. Who, what, where, when, why and how. Depending on the exact situation, we’ll want to go through each.

Let’s say we better determine what needs to be done, but still haven’t widened are options enough.

So we ask “who” can help. To do this, we step one circle deeper into the Decision Palace, where we find every letter of the alphabet.

Start with A and think of every Internet person we know. We recall Andy, who owns one of the world’s largest yoga websites. He might have some ideas.

B… No one is coming to mind but I think Jonathan mentioned an internet wiz named Bonnie once upon a time.

C… and so on. The deeper into the alphabet you go, the more you’ve widened your options. 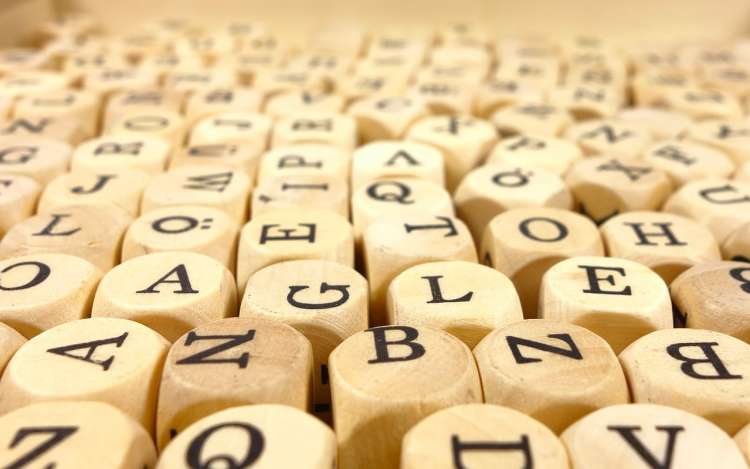 The Benefits Of Using Ars Combinatoria

When it comes to critical thinking and the contemporary example I’ve shared on this page, the answer is simple:

You no longer need to be worried about limited resources or fall into a scarcity mindset. Your mind already has dozens of ideas for people to ask or even just study their sites to see what they’re up to at the moment and gather ideas.

Then, when we get to R, which in some circumstances could be weeks later, we’ll use either the same 5WH circle, or perhaps another will appear to assist in this stage of the game.

As a word of warning: You could potentially have endless circles inside of circles, so strategy and placing reasonable limits on things will be your friend as you practice.

Of course, neither Llull nor Bruno had any such Internet needs in their time. But I believe everything they placed in their memory wheels were just as practical.

What do you think? Does ars combinatoria seem like a mental technique that might be useful for you?

17 Responses to " What Is Ars Combinatoria? A Detailed Example Using A Memory Wheel "